I\'ve included an image taken on August 25, 2011 shortly after the discovery of the supernova and well before it reached maximum brightness. A second taken on September 24, 2011 shows it one day after maximum brightness as it was cloudy the night of maximum brightness. I\'ve also included a 3-20-2007 image at a larger image scale but done back when I really didn\'t know what I was doing. The seeing was better but my processing and imaging techniques were primitive. 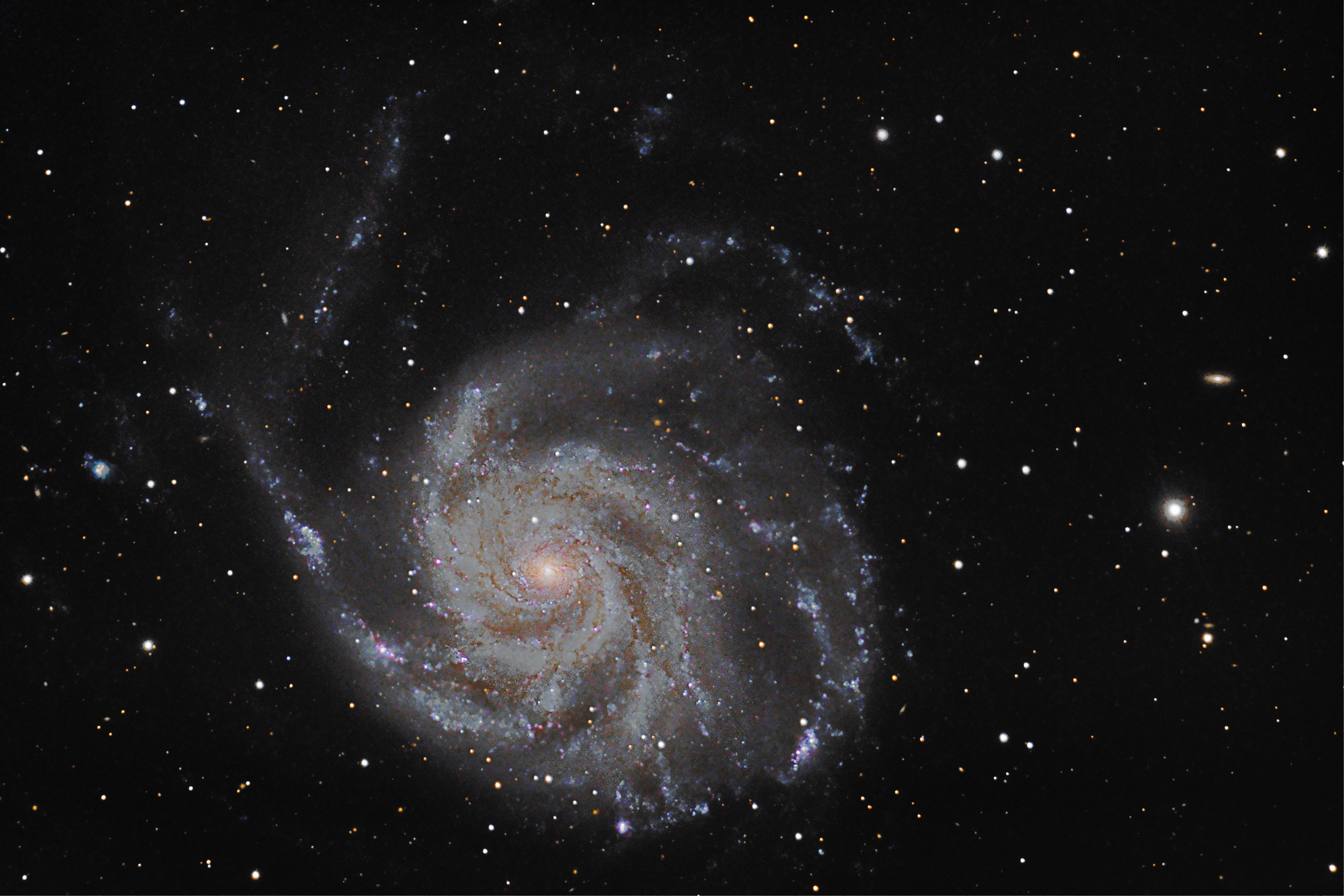 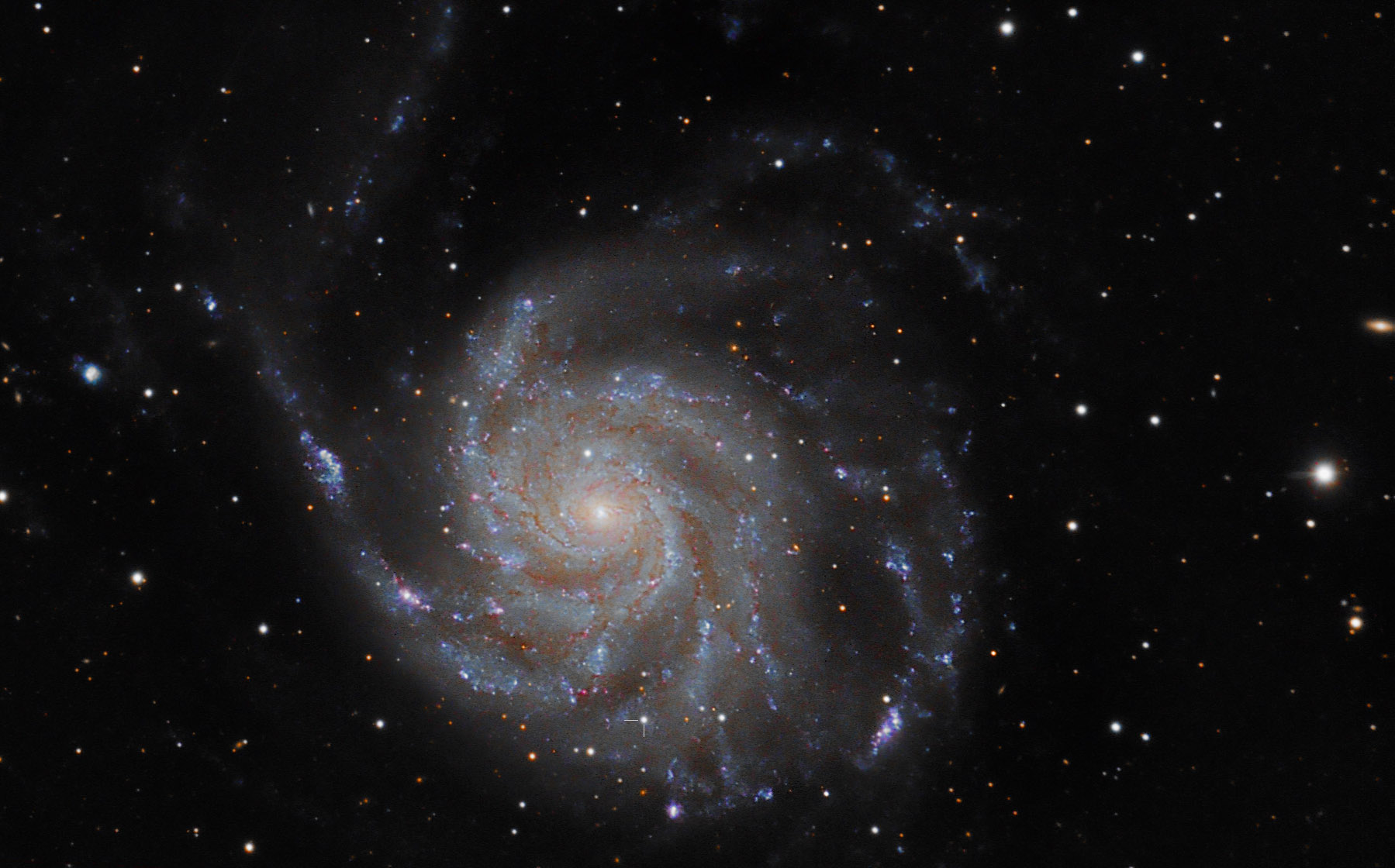 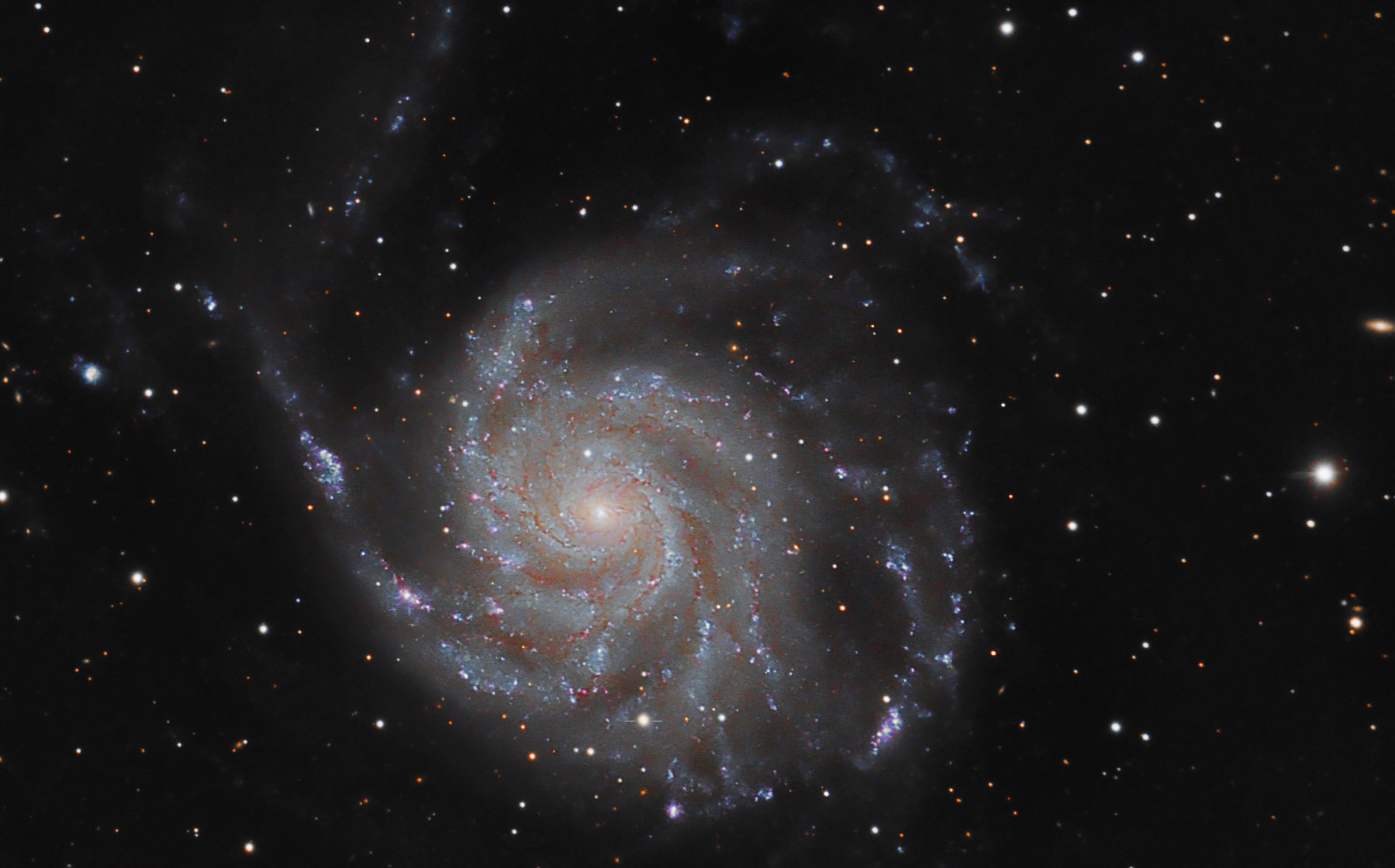