Arp 86 is a pair of interacting galaxies in Pegasus, just north of the Great Square. It is about 220 million light years distant. To appear this large at that distance means it is a very large spiral galaxy. 225,000 light-years across including plumes. Arp put it in his class; \"Spiral Galaxies with Companions on Arms: Large High Surface Brightness Companions. The companion certainly has a high surface brightness. I had to process it separately to prevent it from burning in as I stretched the image.

Arp\'s comment on this entry was: \"Double arm leading to companion.\" This shows better in his image than mine. Probably due to his blue emulsion picking out new, massive stars that define arms and ignores older, smaller stars as shown by how dimly he picked up the core of the galaxy which is quite red and the seeing atop Palomar mountain being better than I have atop my little hill above the lake. Where are those laminar air flow mountains when you need them in this state?

The big spiral is NGC 7753 which is classed as SAB(rs)bc. The companion is NGC 7752 which is classed is I0? with strong HII emission lines. It seems to contain three main clumps arranged randomly. Notes at NED can\'t agree on it. One says; \"This is a blue galaxy as indicated by the color profiles.\" But another says; \"Compact elliptical red object which, with the spiral galaxy NGC 7753, constitutes a M51-type system.\" So is it red or blue? It is rather white in my image with some hint of red at the west end. I\'m wondering if the HII emission features are causing this discrepancy. Another avoids the issue saying; \"Very small and bright. Peculiar.\" No one would argue that. To my eye, the tidal arm from 7753 passes behind 7752 but isn\'t seen on the other side.

The rest of the field is little studied. The Sloan survey didn\'t include this area of the sky. A few distant red galaxies are in the field. Most are found in the 2MASS survey but without any distance data. The small elliptical below NGC 7753 is 2MASX J23470758+2926531. I find nothing on it or any other galaxy in the image.

The field appears noisy. At first, I thought I\'d done something very wrong in my processing or else there were thick clouds in the area I didn\'t know were around. But after deeply stretching the POSS II plates I saw this was due to the Integrated Flux Nebula being weakly in the field. I found few images of this one on the net and none, not even one by Adam Block then at Kitt Peak show it that I found. If I\'d have realized it was there I\'d have put more time into it to better bring out the IFN. There\'s always next time.

I\'ve included a 1.5x enlarged cropped version as well as the full image at native image scale of 1\" per pixel. 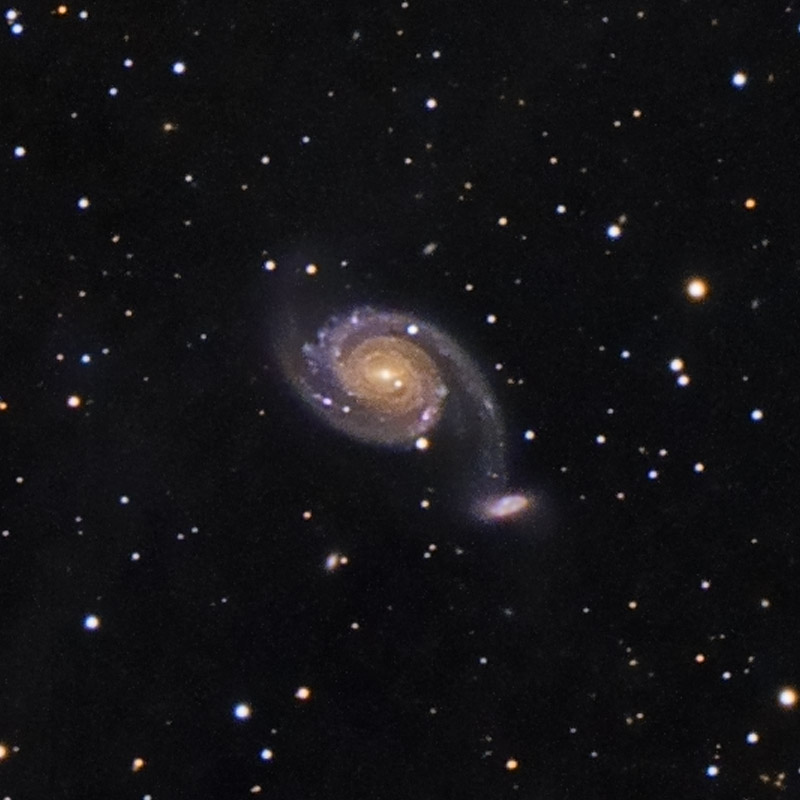 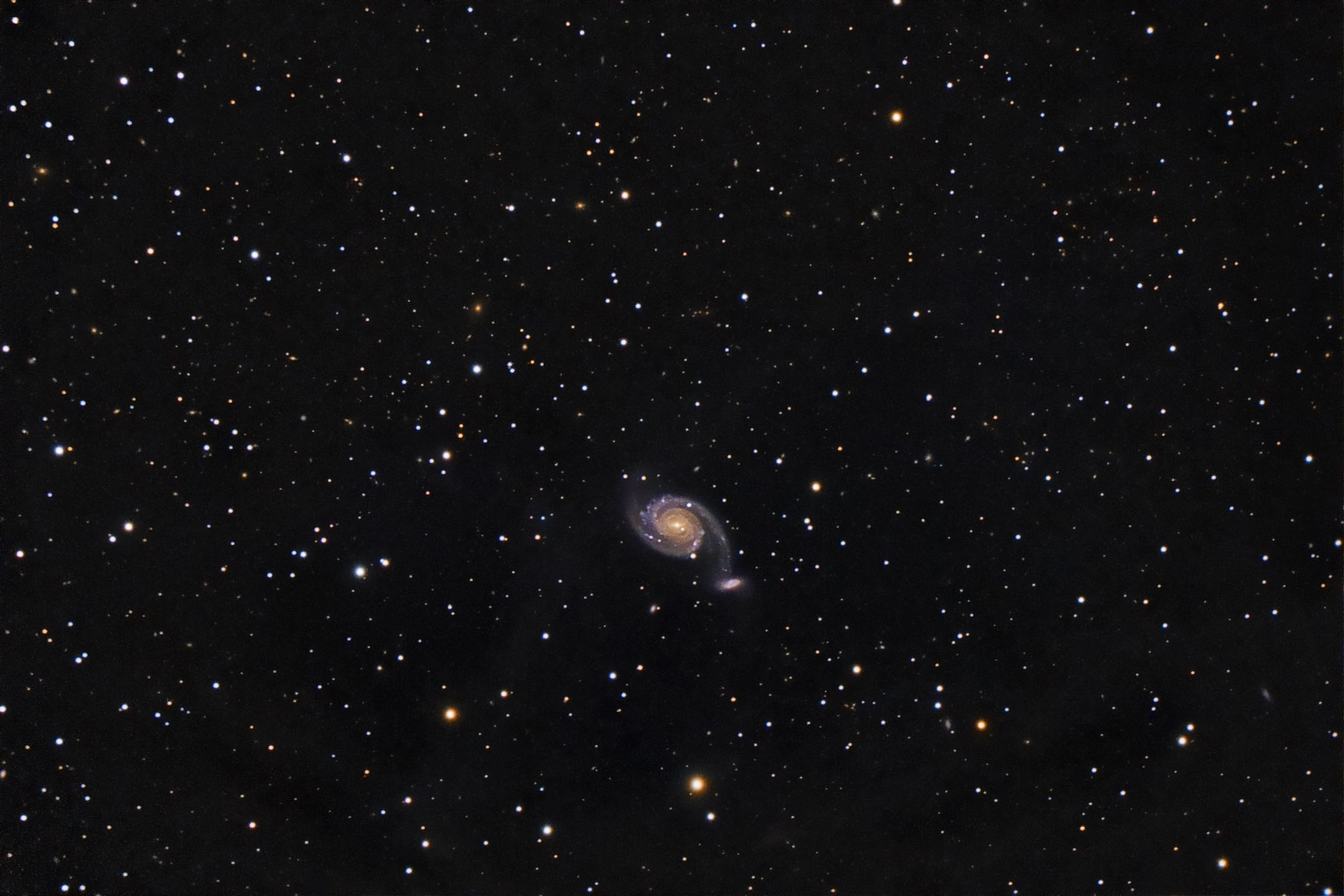