Arp 124 is a pair of galaxies located just north of the head of Draco at a distance of about 175 million light years. It consists of a spiral classed as SAb or Sab? and is seen nearly edge-on. The companion is an elliptical or S0 galaxy at about the same redshift. Arp classed them under Elliptical and elliptical-like galaxies close to and perturbing spirals. In this case look at the dust lane. It looks a bit like the integral sign ~ as it follows the warping of the spiral galaxy\'s disk I really don\'t see it in Arp\'s overexposed image. Though the upturn of the disk near the companion is quite evident. The spiral is NGC 6361 while the companion is CGCG 300-007. Arp had no comment on this one. NGC 6361 was discovered on August 18, 1886 by Lewis Swift.

When I consulted NED about galaxies within 15 minutes of Arp 124 I expected it to return about 2000, that\'s pretty much the norm for a field covered by the Sloan survey. My field is a bit over 15 minutes in radius in RA, slightly less in declination. So it\'s safe to say the number seen in this circle is the minimum in the image. This time it returned a nice round 10,000! Most, however, are deep red in color and faint. My CCD is very insensitive in red so can\'t go all that deep in that color. Thus only a few hundred of these actually show in the image. There must be a lot of reddening dust along this line of sight. There, though is a small group of red galaxies I was able to pick up down and right of Arp 124. The bright core galaxy of the group is magnitude 18.8 in green light so easily within my range. The galaxy is SDSS J171804.77+603342.3 and is listed as an IR source in the 2MASX survey. It is about 2.85 billion light-years away light travel time. I assume those around it are too but there\'s no redshift data on them I could find.

This is a good time to mention the problem of what is an object\'s distance. This isn\'t a simply answered question when the object is rather far away like this red galaxy is. It is likely about 3.2 billion light-years from us now, if that has any meaning in a relative universe and was 2.5 billion light-years away when the light left it. Now we have three distances. All very confusing. In our everyday life, we assume light travels instantly and the distance to an object is easily determined. But when it takes billions of years for light from an object to reach us in an expanding universe things get very complicated. The universe can change greatly while the light is in transit to us and for very distant objects is much bigger than it was when the light started its journey. So is the \"right\" distance the distance it was billions of years ago when the light left, the distance the light traveled to reach us, the distance it is \"now\" considering how much the universe expanded over those billions of years or is it something else? Normally for these posts, unless I say otherwise, I\'m using light travel time which is just a measure of how long ago the light left the galaxy and thus how far it traveled to reach us. For objects like Arp 124 that are \"close\" by the three are about the same so the issue is moot. But when considering more distant objects like GALEX 2543762069798264999 below things get more \"interesting.\"

There\'s a low luminosity galaxy that looks rather odd in the upper left corner of the image. It is SDSS J172029.73+604442.5 and is about 165 million light-years distant. That\'s close enough to the distance to Arp 124 to indicate they are likely part of the same galaxy group. Out of the 10,000 objects, NED found not one was a quasar. But this last galaxy is a bit beyond that circle and in checking it out I found a quasar near it that was just beyond my 15 minute radius. It is directly west of the low surface brightness galaxy about 1.5 minutes and appears as a faint blue star. In fact, it is an ultraviolet source recorded by the GALEX UV satellite. Its catalog entry is GALEX 2543762069798264999. At magnitude 18.9 in green light, it is 6.6 billion light-years distant, light travel time. Keeping in mine our distance discussion its distance at the time the photons I recorded left it was 5.0 billion light-years while its distance \"now\" is 8.7 billion light-years. Notice how the distance problem gets greater the more distant an object is. When dealing with objects with very high redshifts this gets much worse very rapidly. For instance, if stars had existed a few seconds after the creation of the universe 13.7 billion years ago we measure its light travel time at 13.7 billion light years yet it would have been only a light year or so from us if our galaxy existed then. That\'s a real mind blower. Of course, no stars or galaxies existed then or for millions of years so that paradox doesn\'t occur. When you do all the math you find that today\'s universe is at least 100 billion light-years across and we can see back nearly to its beginning over 13 billion years ago we can only see a sphere about 27 billion light-years across. The rest of the universe will never be seen, in fact, the visible portion will become an ever decreasing percentage of the total universe. Look now while you can. All this gives me a headache. 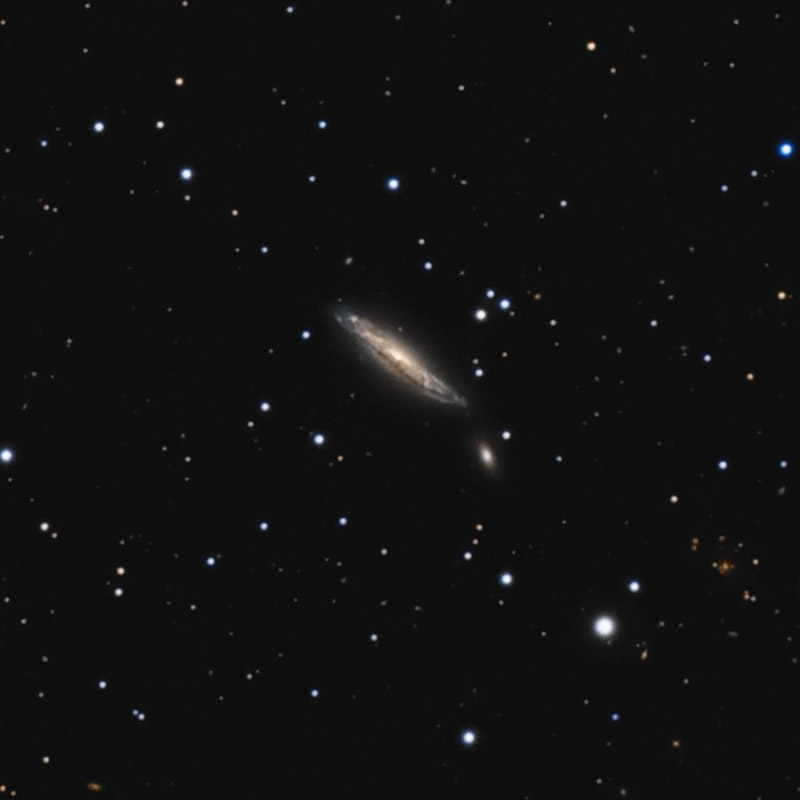 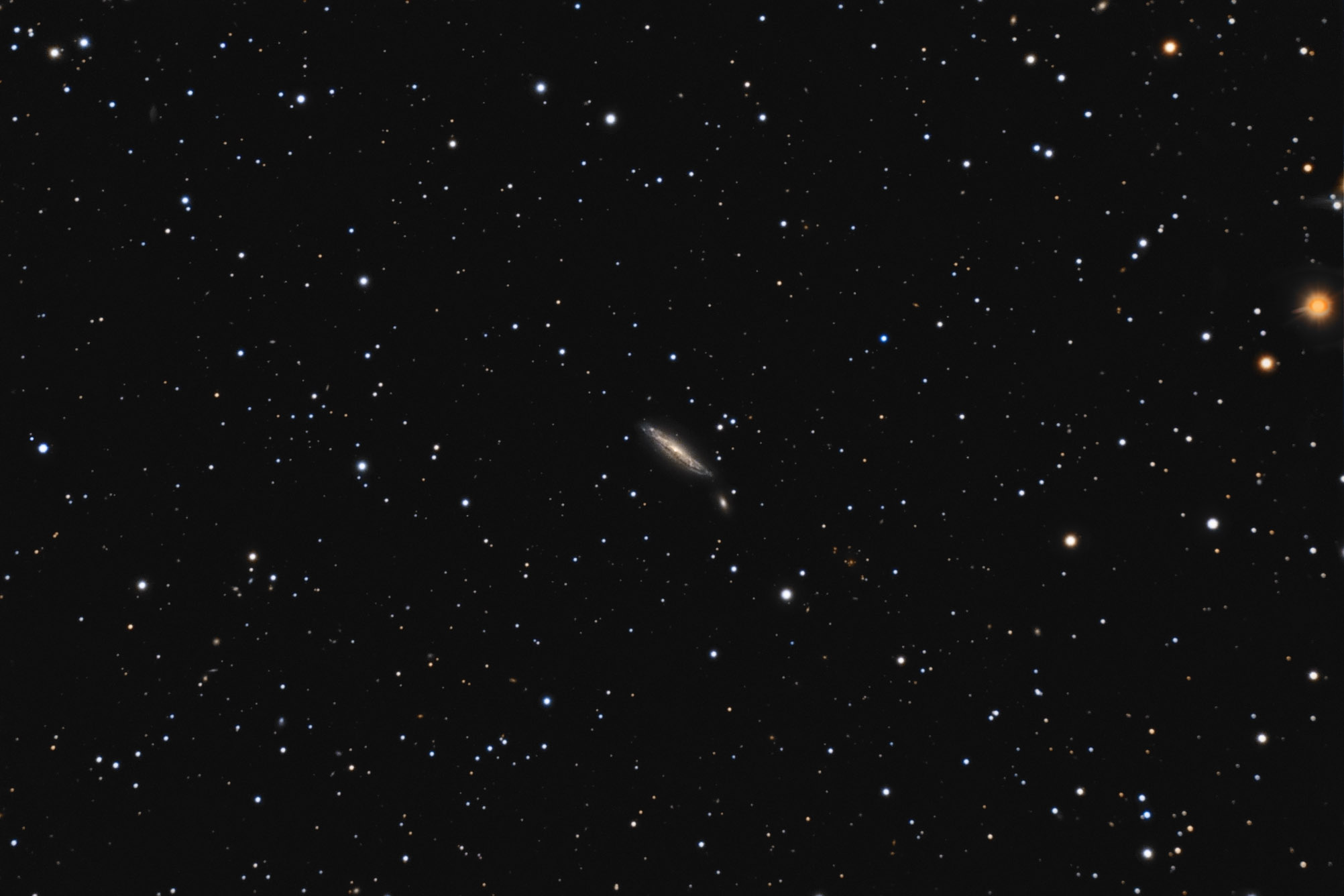