Arp 139/MCG +05-31-135 consists of 2 galaxies in Coma Berenices a bit southeast of the famous Coma Cluster of galaxies. At least 2 galaxies are what the catalogs say. But there could be as many as 4 there. It\'s all very confusing. The main object to the west (right) is classed by NED as S pec while the eastern member is classed as E0. There is a detached object between these two. It is listed as SDSS J130727.94+264323.4 at magnitude 16.7. It isn\'t listed as being part of a galaxy. The western member of the duo has a long tidal arm that ends in a bright blob. That isn\'t listed at NED so must be considered part of Arp 139\'s western member. Could it be a separate galaxy drawing off the tidal plume? I can\'t find much at all on this object.

Arp classed it under Elliptical and Elliptical Like Galaxies: Material emanating from elliptical galaxies. So he sees the western member as an elliptical with a plume, not a spiral as classed by NED. Or maybe he sees the eastern elliptical as emitting all to the west. He left no comment to help decide this issue. See what I mean by confusing? NED shows the redshift distance for the western member as 538 million light-years and the eastern member as 519 million light-years. Are they even interacting? The minor redshift difference doesn\'t rule out interaction. The elliptical, however, seems distortion free so I have to wonder if it is involved at all. Maybe not.

Only one other galaxy in the field has any redshift data. It is the only other \"large\" galaxy in the image. It is KUG 1305+270 which is a listing from an ultraviolet catalog. So likely some major star formation has happened here in the recent past. It is a very obvious spiral but NED has it classed amazingly enough as E3 pec. Though under morphology it says S? Looks like an obvious Sc or so galaxy to me. Being 3 armed it would fit under Arp\'s 3 arm spiral category it would seem to me. It is shown at a redshift distance of 473 million light-years. Possibly a member of the same group as Arp 139. For that reason, I\'ve included it in my enlarged cropped image and am including the SDSS image of it.

NED lists a redshift distance for only one other object in this field. It is the quasar SDSS J130853.87+264310.4 at 10.0 billion light-years (z=1.789540) To find it locate the pair of orange stars on the left edge of the image above center. Now come down and right to a rather bright blue star. Continue down and right to a slightly fainter somewhat less blue star with an orange star close by at the 1 O\'clock position. Now go right and a bit down. The first \"star\" you come to is the 21st magnitude quasar. Funny things happen to our concept of distance when so much time has elapsed since the light left the object. The light traveled 10 billion years to reach us but the object isn\'t 10 billion light-years from us. 10 billion years ago the universe was a much smaller place. Thus the object was only about 5.8 billion light-years from us when the light started its journey. It had to travel over 40% further to make up for the expansion of the universe. All this time the object was moving away from us at an ever-increasing speed. The result is that currently the quasar (if it indeed still exists) is 15 billion light-years distant. Confusing since the universe is only 13.7 billion years old. That, though only limits how far we can see and is not a measure of the size of the universe, only the radius of the part we can see. 1.3 billion years from now we can see 15 billion light-years but by then the quasar is even further away. It becomes a race, can the light reach us before the expansion of the universe is so great we\'ll never see the light it emits \"today\". Probably the light will win this race (ignoring dark energy uncertainties) but not by much. Some sources say the critical redshift is about z=2. Larger than that light emitted today will never reach us. Dark energy may change this greatly, however. Distance is a nasty subject once you get more than a couple billion light-years away. 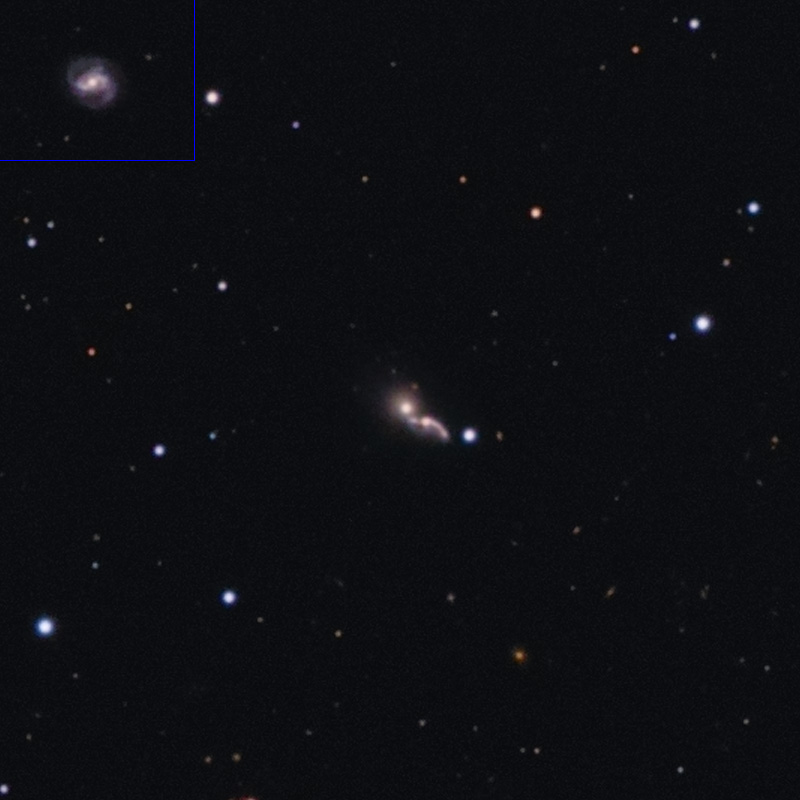 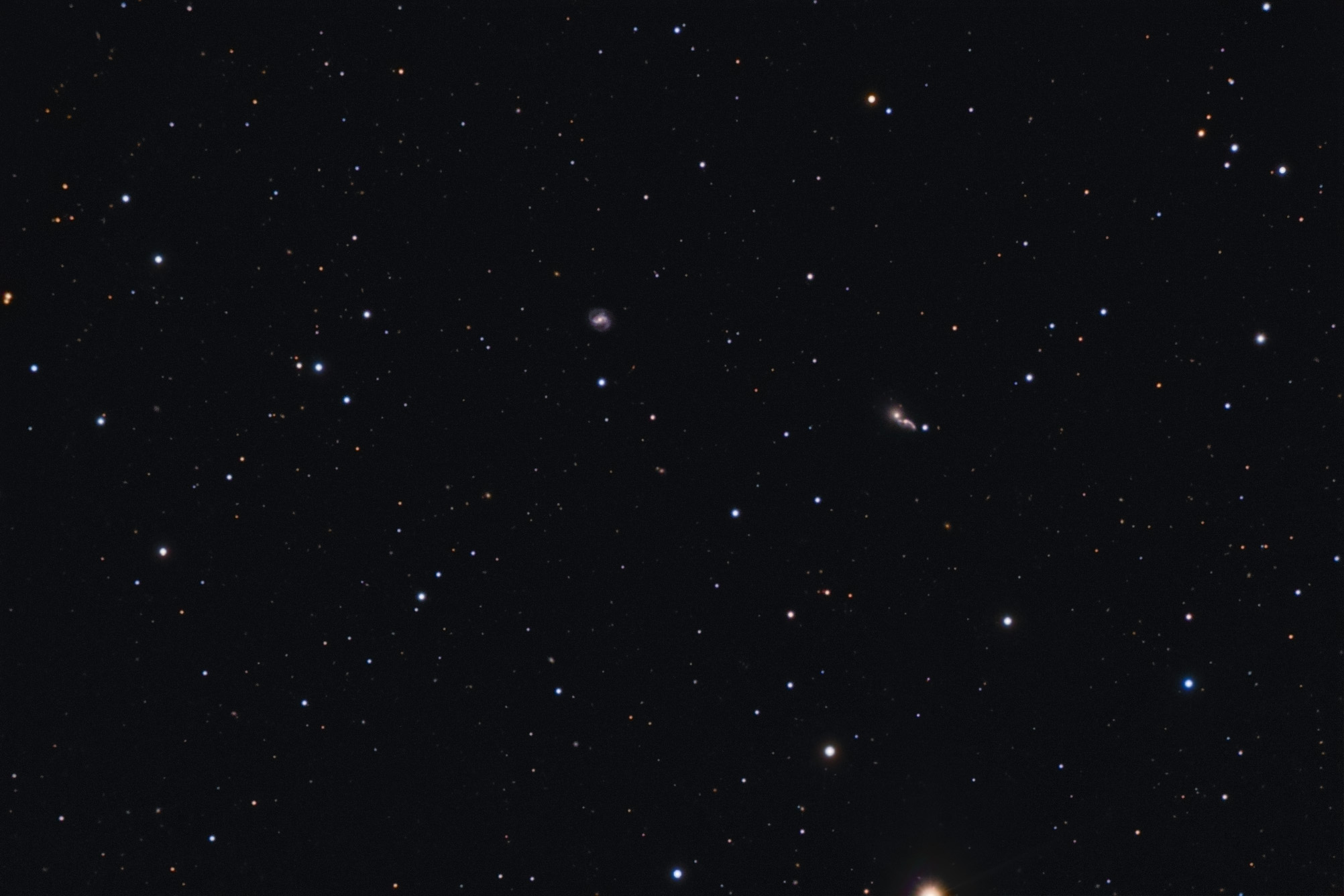