ARP 206/NGC 3432 is cataloged by Arp as a spiral with \"material ejected from the nuclei.\" That apparently refers to the blob of material at the upper left end of the galaxy as all others in this category have similar detached pieces though he has a category for detached arms that would seem to also fit. The distortion seems caused by interaction with UGC 05983 a dwarf galaxy at the lower right end of the galaxy. The distance to Arp 206 is also rather hard to come by. Redshift data says 40 to 50 million light years though since these are likely orbiting each other this value is somewhat questionable. This seems to be one of the lesser studied Arp galaxies. Anyone looking for a Ph.D. thesis might find good hunting here. Edit: When I wrote this in 2008 I didn\'t realize how interesting it was -- see below.

The galaxy was discovered on March 19, 1787 by William Herschel. It is in the original Herschel 400 observing program. My note on it from April 15, 1985 with my 10\" f/5 at 50 to 150x under rather bad humidity reads: \"Large, edge on galaxy evenly bright. Hard to see without averted vision due to humidity. At 50x its easier to see but much of it is lost in 12th magnitude field stars.\"

This is where my story ended in 2008. Then, nearly 10 years later I learned what an amazing story I totally missed.

This image was taken March 21, 2008 UT. At the time I did no research on my images. Big mistake, especially in this case. If I\'d even compared my image to Arp\'s I\'d have seen a star in the galaxy in my image but not his. It is annotated in the cropped image. It is SN 2000ch. Yeah, 2000 not 2008. SN don\'t stay bright for 8 years. So something very unusual is going on here. When seen in 2000 it was considered a blue variable star in our galaxy but once redshift was taken it became a nova in this galaxy. But it was too bright for any nova. That caused it to be reclassified as a type IIn supernova and got its SN name. The only problem is it has blown several more times while SN blow up totally leaving nothing to erupt a second time. It was not seen in February 2008 but was when I took my image a month later. It was also seen in October of that year. I find nothing between my image and the October one. So what is going on here? It is now thought to be an LBV, Luminous Blue Variable. These erupt several times with periods of months to decades and longer. Eta Carina is the most well-known example with a very long period. Eventually, it is thought, they will blow in a true supernova. Why they have these outbursts is unknown. In my case, I just happened to catch it while in eruption. One paper shows a period of 200 to 225 days. If so, it faded between my March image and the October image. How long they stay bright seems to vary as well. Here are links to two papers others pointed out to me about this.
http://inspirehep.net/record/857000/plots
https://www.jstor.org/stable/pdf/10.1086/382997.pdf

I totally missed this until Derek Santiago took an image of it in 2018 https://www.cloudynights.com/topic/608373-supernova-imposter/ , saw the object again in eruption and did some investigation. He found it likely an LBV but not much else. He posted it and others dug in and found the links above. Not knowing anything about this I just happened to take my image during an outburst. Dumb luck to have caught one of its outbursts. 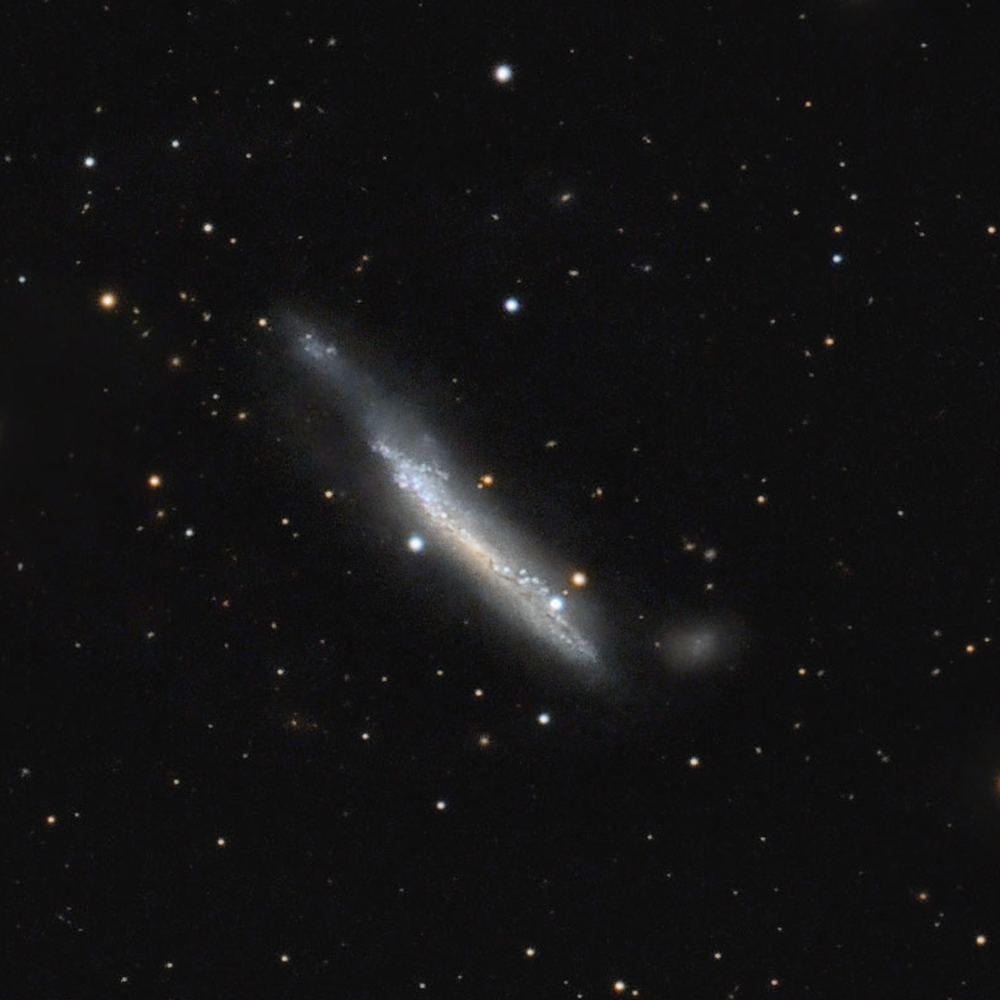 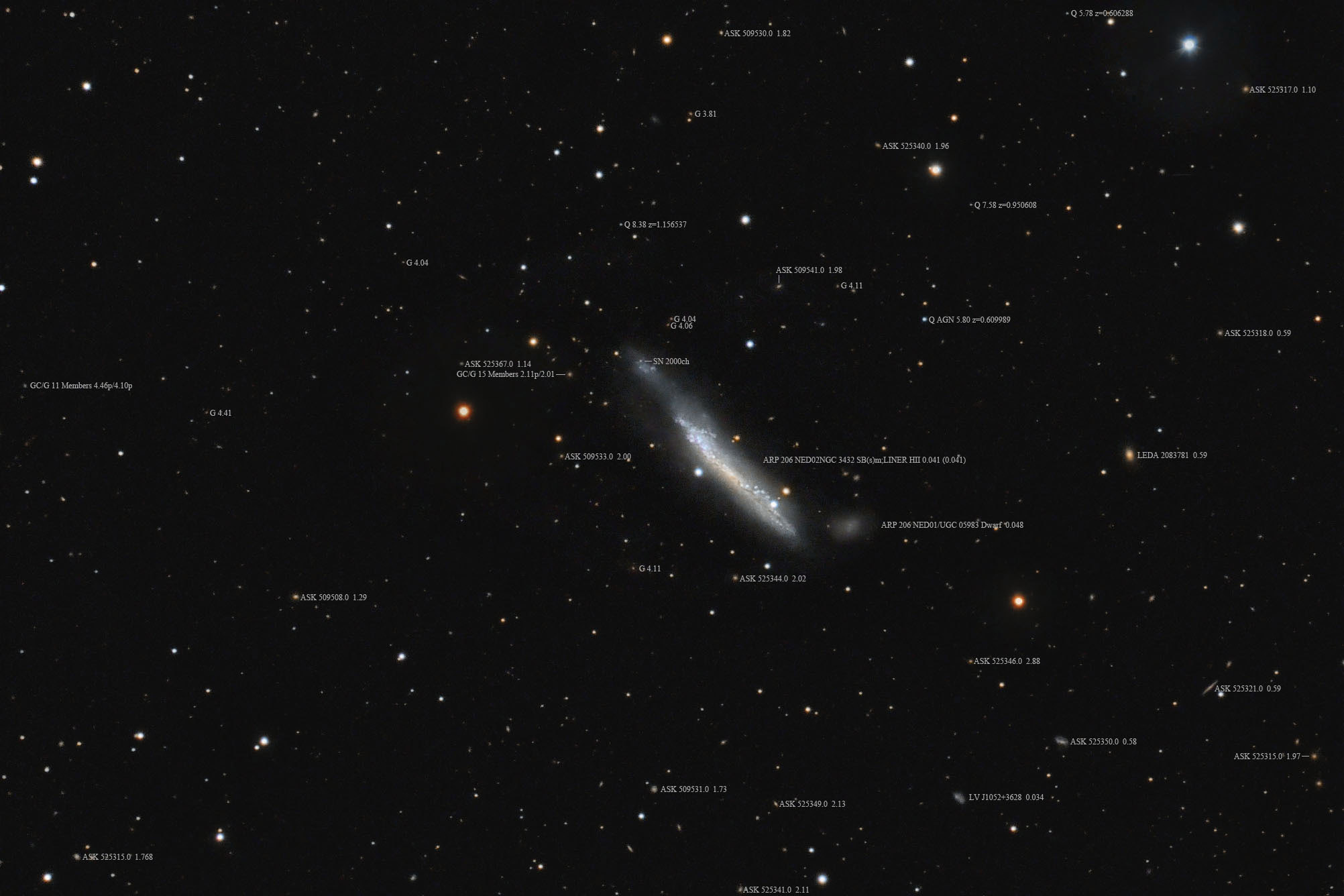 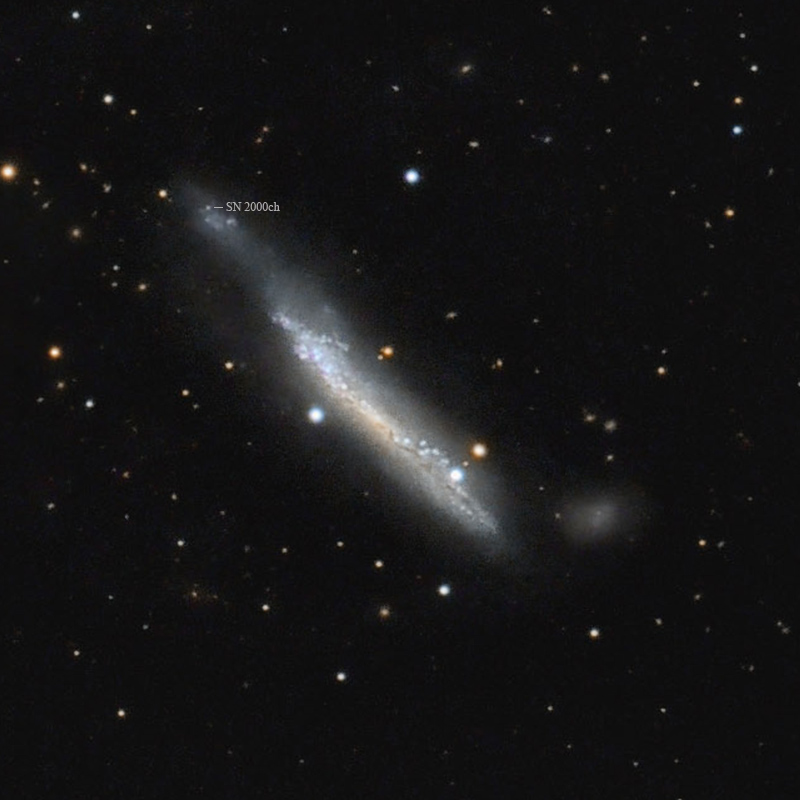 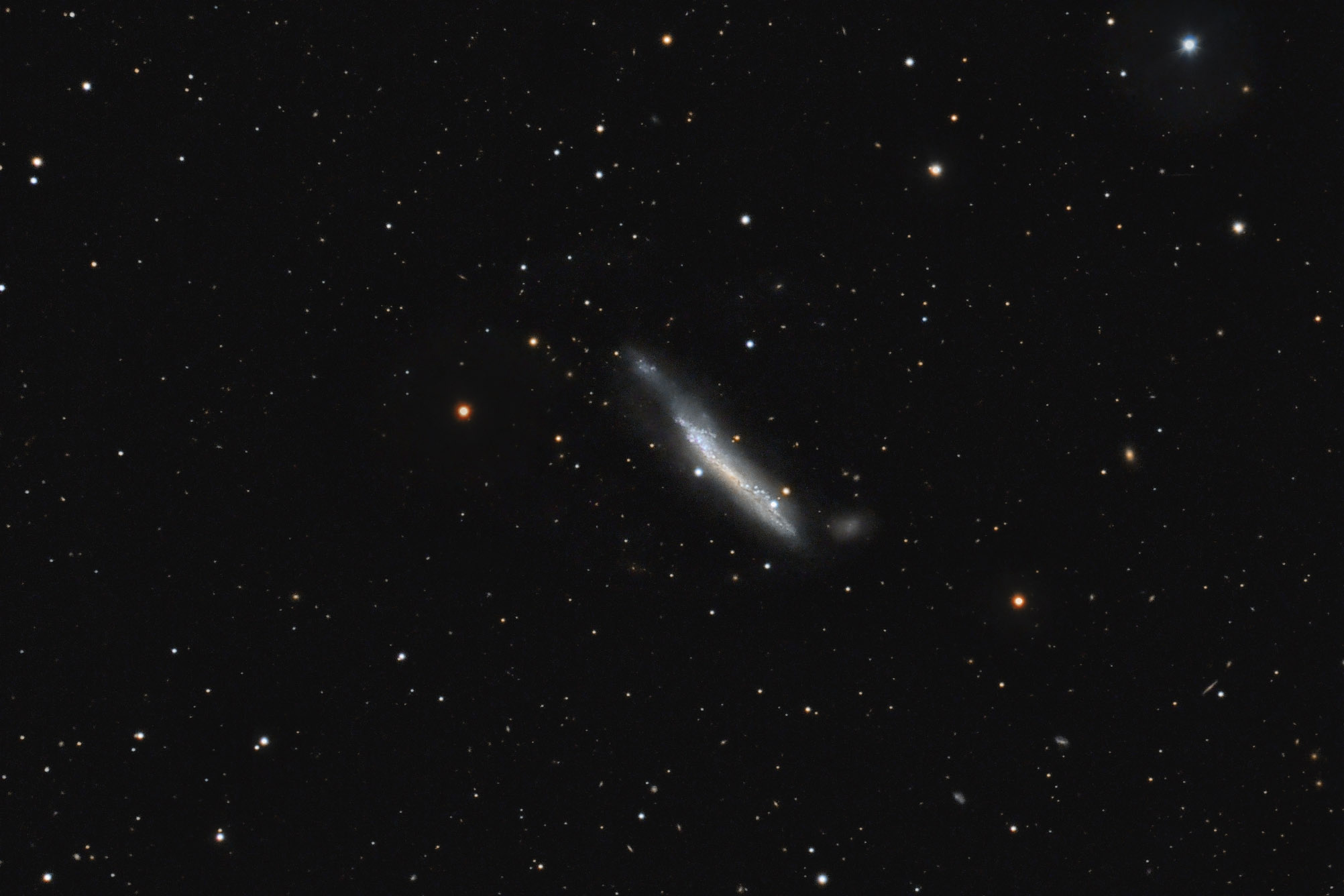