Arp 233/UGC 5720/HARO 02 is a blue compact galaxy in Ursa Major about 75 million light-years distant. It is a starburst galaxy. NED classifies it as Im Pec with HII emission lines. Arp put it in his category Galaxies (not classifiable as S or E): Appearance of Fission, one of his largest categories. He made the comment: \"Narrow faint absorption lane in south-following direction.\" This is likely the reddish band best seen on my enlarged cropped image on the southeast end of the brightest part of the galaxy. The HARO catalog lists blue galaxies with emission lines. It is also MRK 0033 which lists ultraviolet excess sources and SBS 1029+546, a catalog of emission line source. None of this was known when Arp made his atlas.

In my image, the galaxy appears rather noisy due to a grainy appearance. This is likely real as the rest of the image shows no such \"noise\". Though the SDSS image doesn\'t seem to show this nor does it show the thin red band that is in my image.

While Arp\'s image seems to have a hint of a narrow \"waist\" to the galaxy that may be the reason for his \"appearance of fission\" classification it really doesn\'t show in my image. Though I have a blue region to the NE and more white brighter region southeast of it. That could be what is making the two lobe hint to Arp\'s image. \"Appearance of mitosis\" seems a more reasonable description to me.

So what caused this starburst activity? It\'s usually associated with a close encounter with another galaxy. I meant to try and include UGC 5676 in this image. Somehow I made a couple math errors and missed it by a wide margin. This galaxy is highly distorted. I need to go back and image it. Its redshift is virtually the same as Arp 233 making it a likely candidate. It isn\'t a starburst galaxy but is very blue indicating it has a lot of very young super hot stars which could be caused by an interaction with another galaxy. Certainly, some encounter is responsible for its distortions. While I missed imaging it I\'ve included the SDSS image of it anyway.

But there\'s yet another candidate. Being about 80 minutes away it may seem too far but these are close galaxies. The distance between the two not much greater than that between M81 and M82 for instance and M81 is usually considered the reason for M82\'s starburst activity. The galaxy I\'m referring to is Arp 217/NGC 3310. I imaged it early in my digital career and severely damaged the color data by stupidity not saving the original so I can\'t go back and fix it. It is on my re-shoot list, however. I prefer UGC 5676 but needed to mention this one as well. 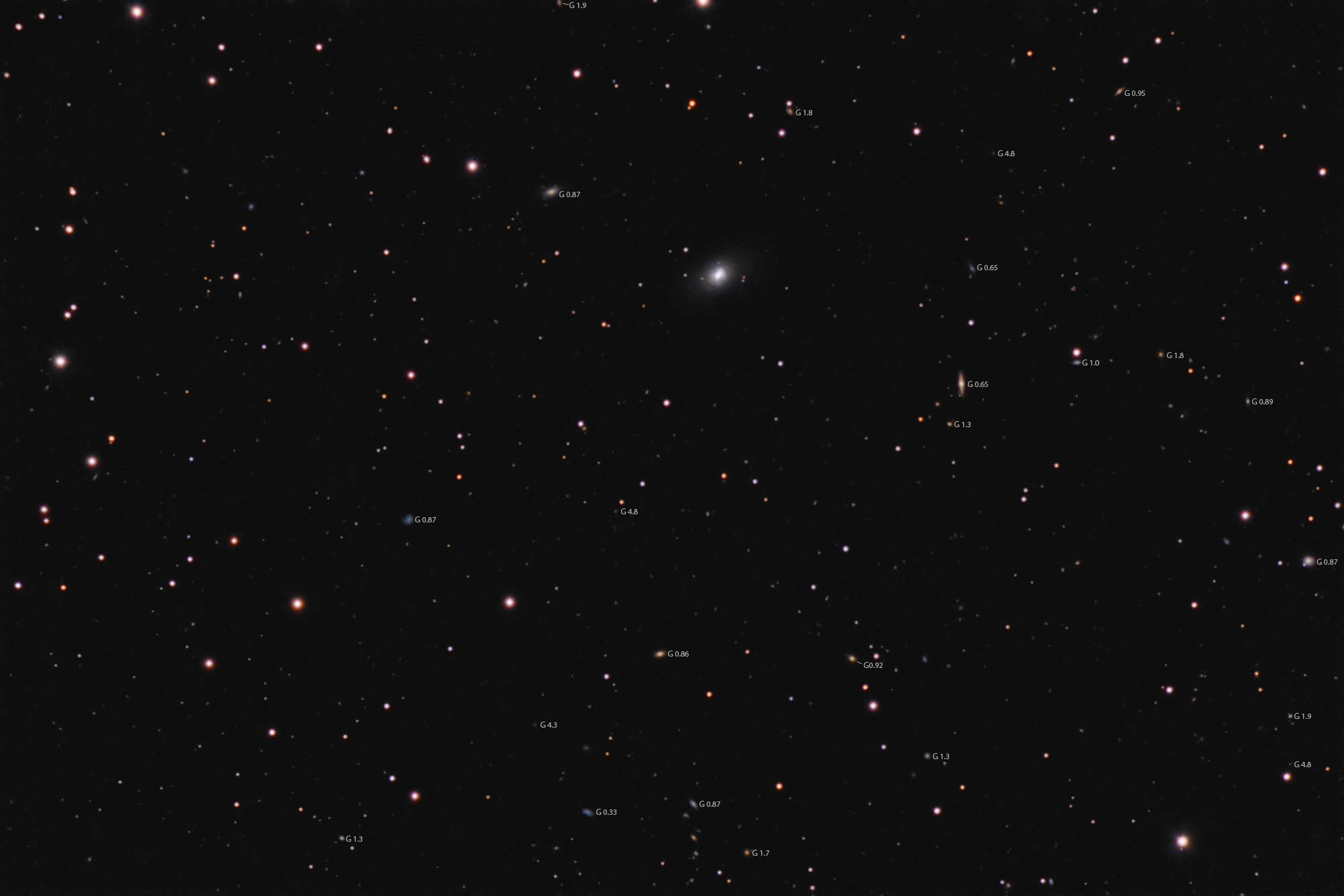 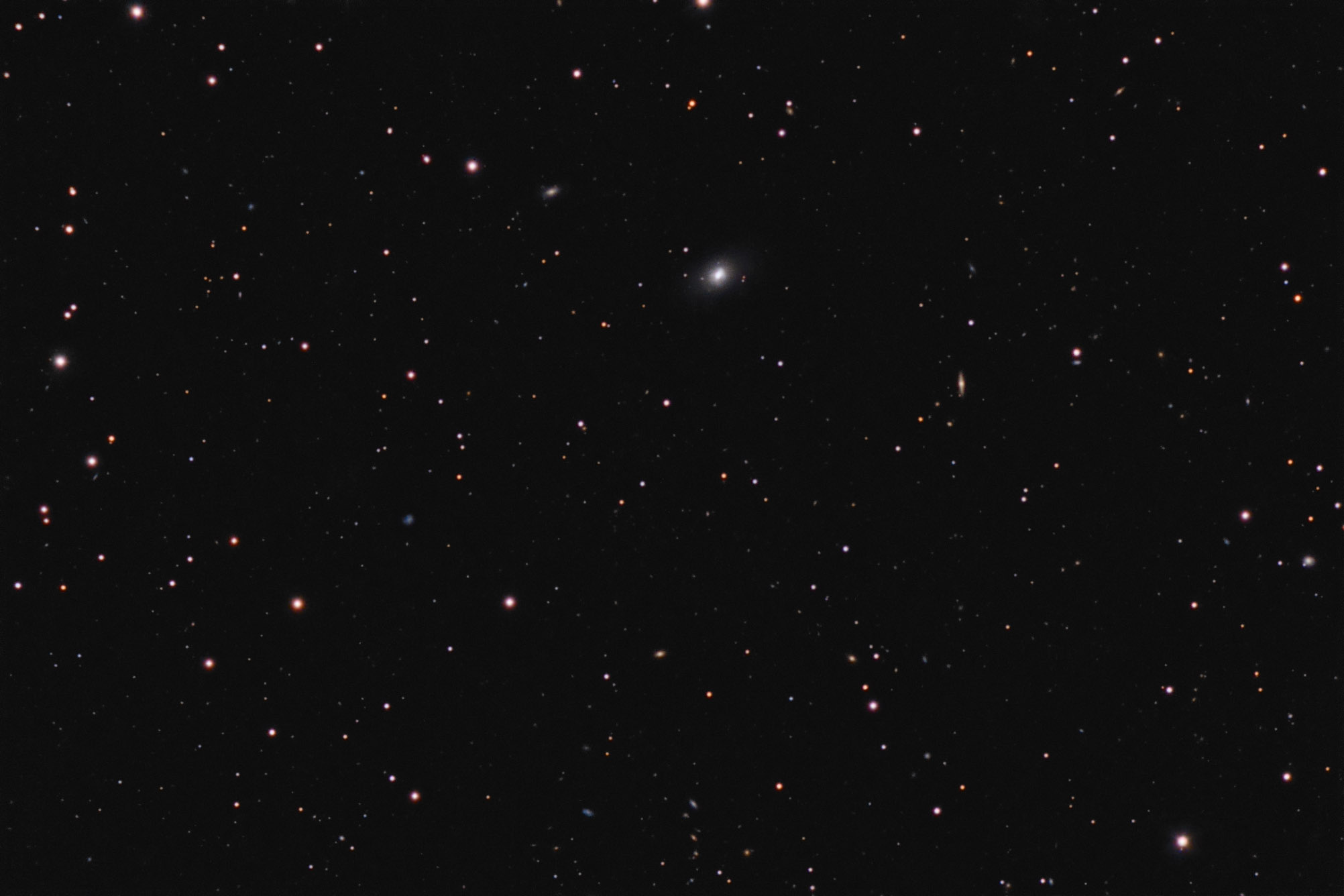