M61 is another galaxy in the Virgo Cluster. Distance estimates vary from a bit under 50 million to a bit over 60 million light-years. It is one of the more southern members of the group so actually is in Virgo, many are in Coma Berenices. NED classifies it as SAB(rs)bc;HII Sy2 though some sources don\'t agree with the Seyfert 2 classification saying it is a weak AGN instead. This galaxy has been a hotbed of supernovas with 7 seen since 1926 and 6 of those since 1961. Japanese astronomer Koichi Itagaki discovered the last two in 2008 and 2014. This image was taken on January 5, 2009. Itagaki discovered SN 2008in on December 26 so it was still bright when I took this image. It reached magnitude 14.3. When I took it I measured it at 14.9 in my red filter and 14.5 in the blue filter. Unfortunately, the night was poor so details in the galaxy are lost to poor seeing and poor transparency. This galaxy has had at least 7 supernova since 1926; SN 1926A, SN 1961I, SN 1964F, SN 1999gn, SN 2006ov, SN 2008in and SN 2014dt. It would seem this is a galaxy for SN hunters to check often.

The galaxy to the upper right of M61 is NGC 4292. Above it is much smaller NGC 4292A. The problem comes with the galaxy to the upper left of M61. The Sky shows two galaxies here, NGC 4303A and NGC 4301 with two different positions and PGC numbers as well as other designations. NED merges both into one galaxy as there is only one there. But the issue gets even more complicated. For a century most said it was an entirely different galaxy. The problem was Lord Rosse\'s description with could be read two different ways saying it was either NE of M61 or northeast of NGC 4292. That puts it out of my frame at the top, PGC 39951. Some sources still insist it is NGC 4301 as Dryer claimed. Most today say NGC 4301 is northeast of M61 however. You can read more about this at the NGC Project page for NGC 4301. Adding another layer of confusion to Lord Rosse\'s comments is that he didn\'t discover it, Bindon Stoney did on April 21, 1851. I can\'t even verify the good lord ever even looked at it but may be just relaying Stoney\'s description. NED classifies this face on spiral as SAB(s)cd HII.

M61 was discovered by Barnaba Oriani on May 5, 1779. It appears Messier made an independent discovery 6 days later on May 11, 1779. William Herschel then recorded it on April 17, 1786. That got it listed in the first Herschel 400 observing program even though it was already in the Messier Program as well. I dutifully reobserved it for the H400 program on April 20, 1985 with my usual 10\" f/5 Cave on a typical humid night for that spring using only 50x due to very poor transparency. My comments read: \"Large, bright galaxy with a large halo around a starlike nucleus. Little brightening seen until the nucleus is reached. Obviously, it is a face-on spiral galaxy. -- Another Messier duplicate.\"

NGC 4292 was discovered by John Herschel on April 7, 1828 and is classified by NED as (R)SB(r)0^0^. NGC 4292A is also known as PGC 213977 and appears to be a face on spiral. Some classify it as Sab? NED doesn\'t show a classification, however. I find it interesting that all four of these galaxies are seen rather face on. Just coincidence or is something going on here? I have no idea but will go with coincidence for now. 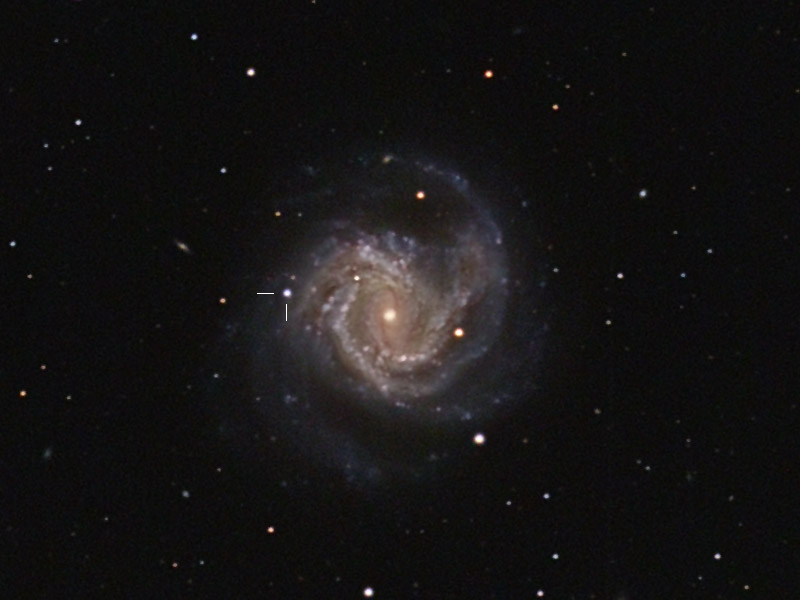 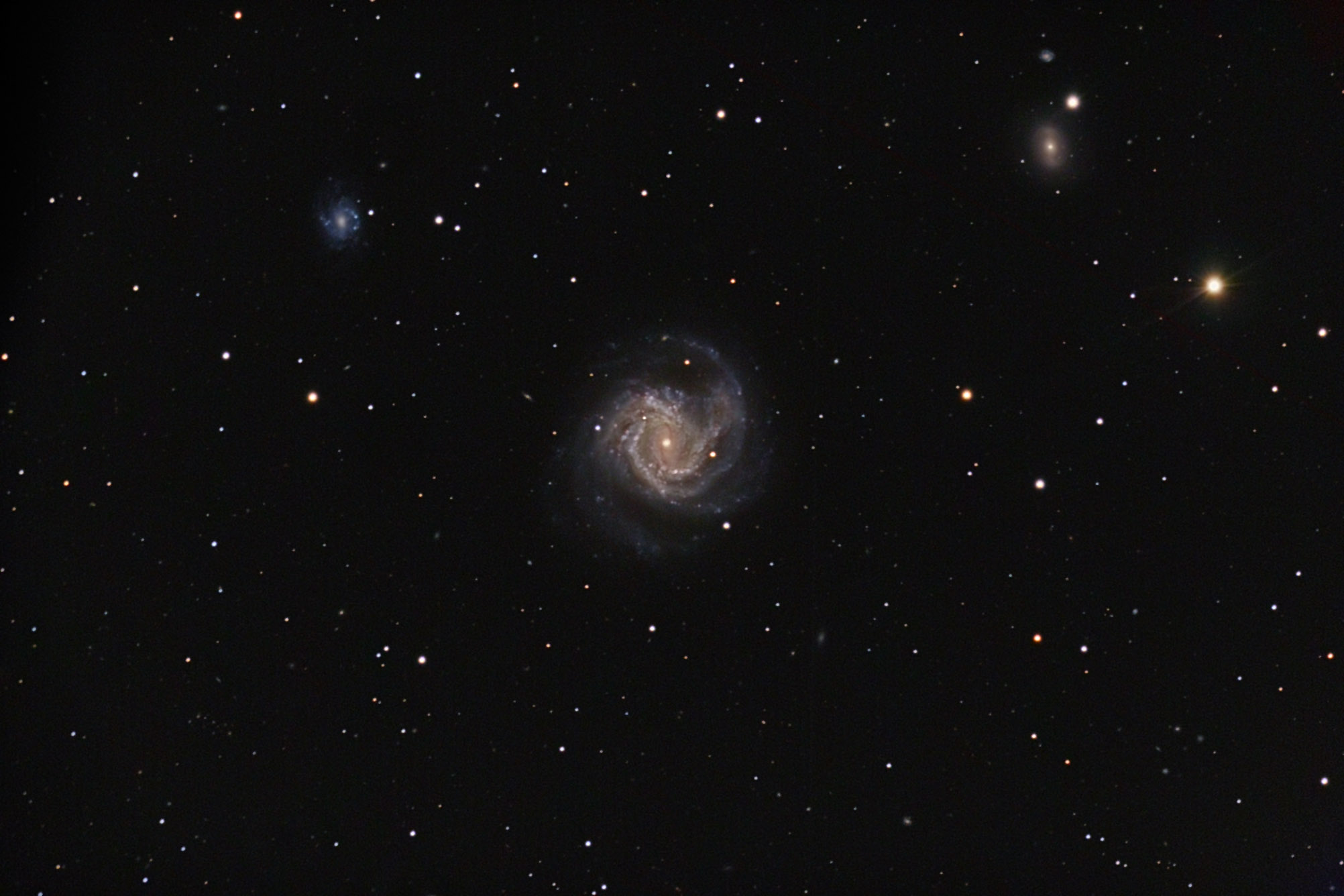