NGC 60/UGC 150 is a rather chaotic spiral possibly interacting with a high surface brightness companion on its arm. Why Arp didn\'t include it in his category for such galaxies I don\'t know. Seems more deserving than some he did include though at the time he didn\'t realize they were often at very different distances. That\'s not the case here. These two have virtually the same redshift that puts them about a half billion light years distant. It is located in southern Pisces between Aquarius and Cetus. NED and the NGC project classify it as SA(r)cd pec. Peculiar it certainly is with its very weird arm structure. NED makes no attempt to classify its companion, however. It was discovered by Édouard Stephan on November 2, 1882.

There\'s a third object to consider. It is northeast of the core of NGC 60. While its listed redshift is listed as about the same as the other two this is a friends of friends estimate (based on the other two) so of course, it agrees! Is it a star cloud in the disk of NGC 60 or a third galaxy. NED considers it a separate galaxy. If correct are they right to use a FoF estimate for redshift? To me, it looks like a distant unrelated galaxy. However, looks can be deceiving.

The image contains many quasars (Q) and quasar candidates (UvES). Arp seemed enamored with the idea they are nearby objects, with anomalous redshift, ejected from disturbed galaxies like NGC 60. Another reason I find it odd he overlooked this object. It\'s quite possible they were unknown at the time.

Each is a cloud of gas and likely dust that have added their absorption lines to those of the quasar. It must be fun untangling such a mess.

There are 6 asteroids in the image. I\'ve listed them with their magnitude estimate from the Minor Planet Center. One has the name Abstracta. I had to look that one up. Here\'s the naming citation.

(6805) Abstracta = 4600 P-L
Named for the astronomical bibliography Astronomy and Astrophysics Abstracts. Founded in 1969, the AAA present a comprehensive documentation of all aspects of astronomy, astrophysics and related fields. The AAA are prepared under the auspices of the IAU by a special department of the Astronomisches Rechen-Institut, Heidelberg. The department, headed by Lutz D. Schmadel for the last 20 years, has recorded, abstracted and indexed more than 500,000 documents. AAA is the direct successor of the Astronomischer Jahresbericht, which was founded in 1900. The AAA already amount to more than 60 volumes, occupying more than 3 meters of shelf space.

Since I use this source a lot in my research I find the asteroid more interesting than normal. 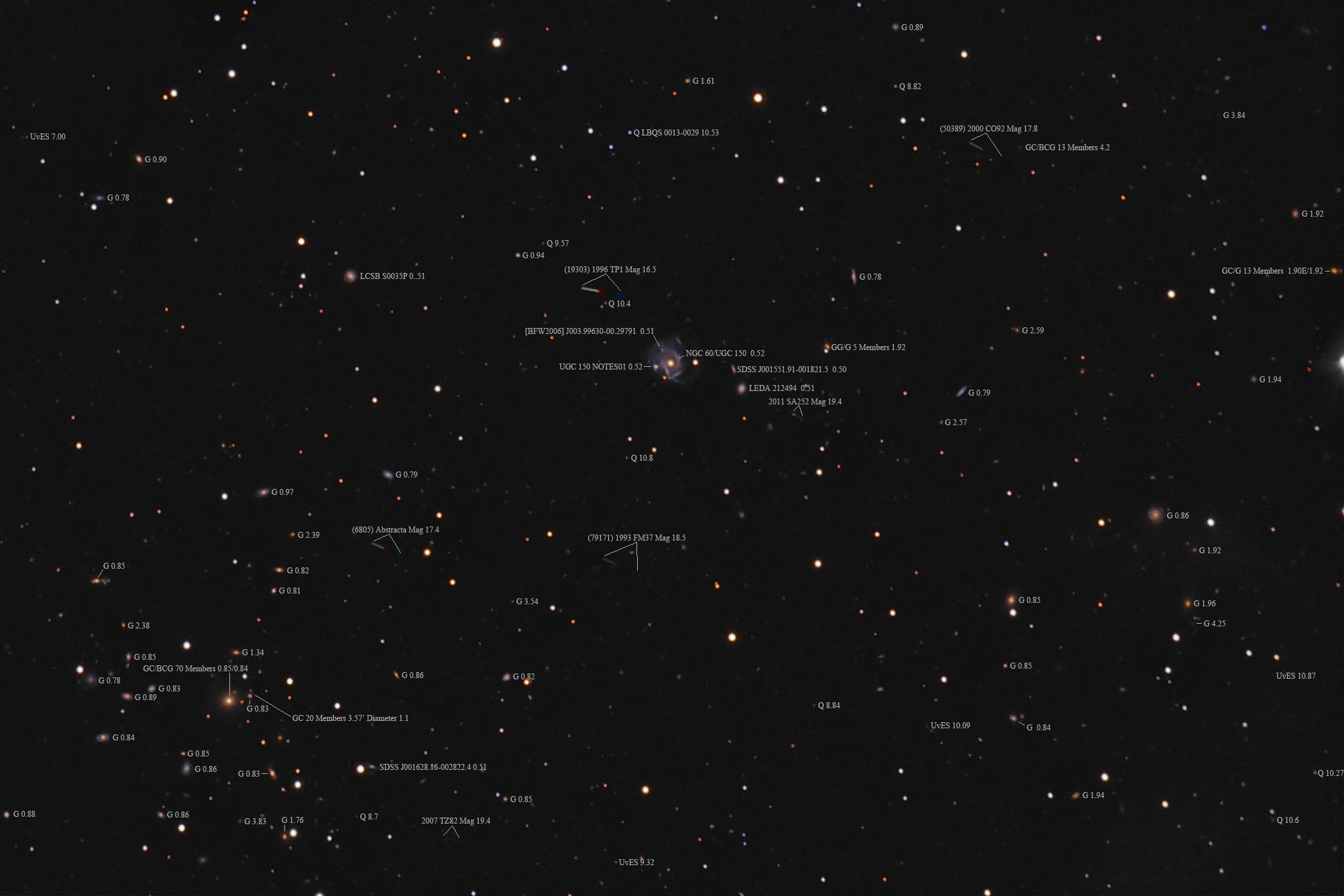 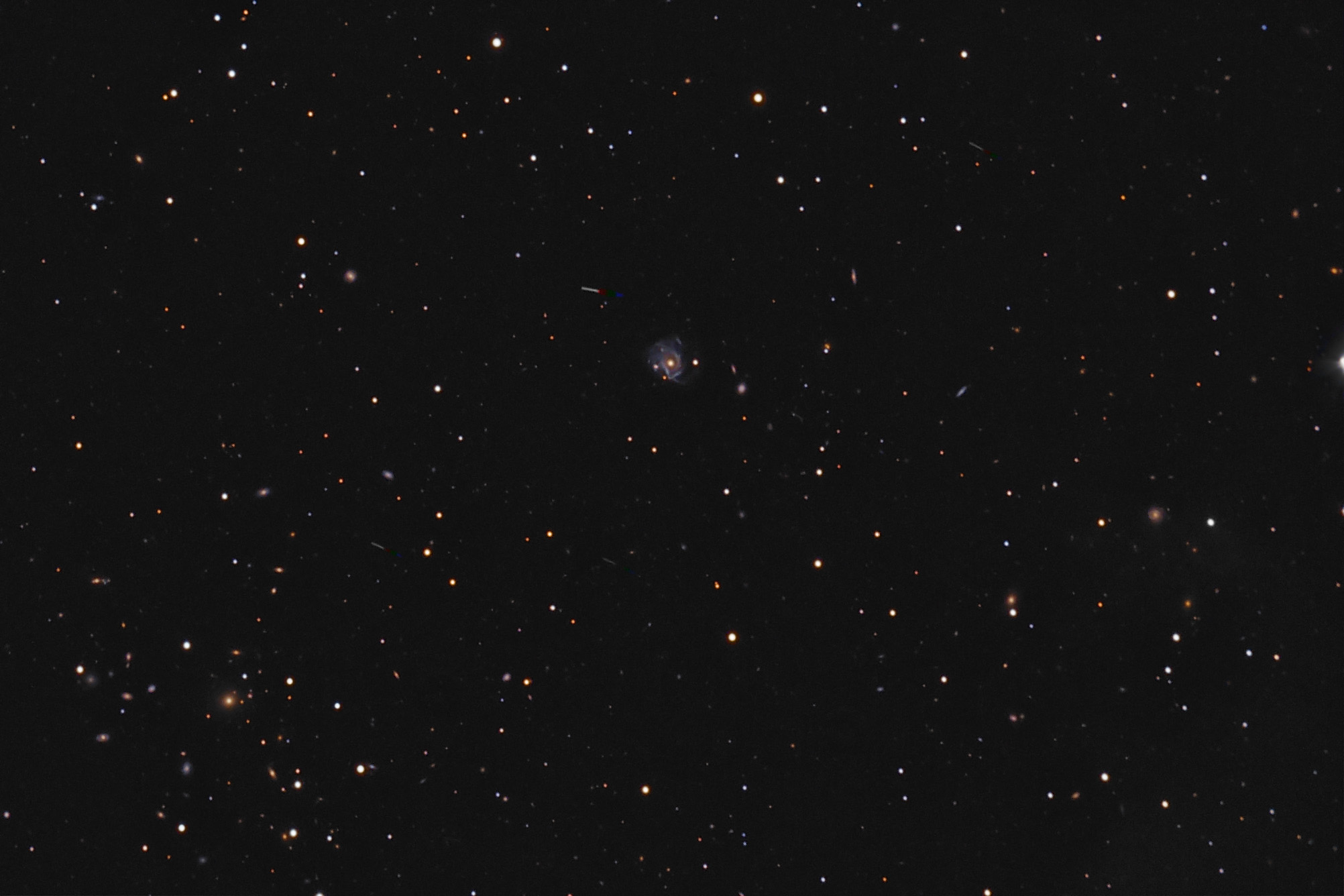 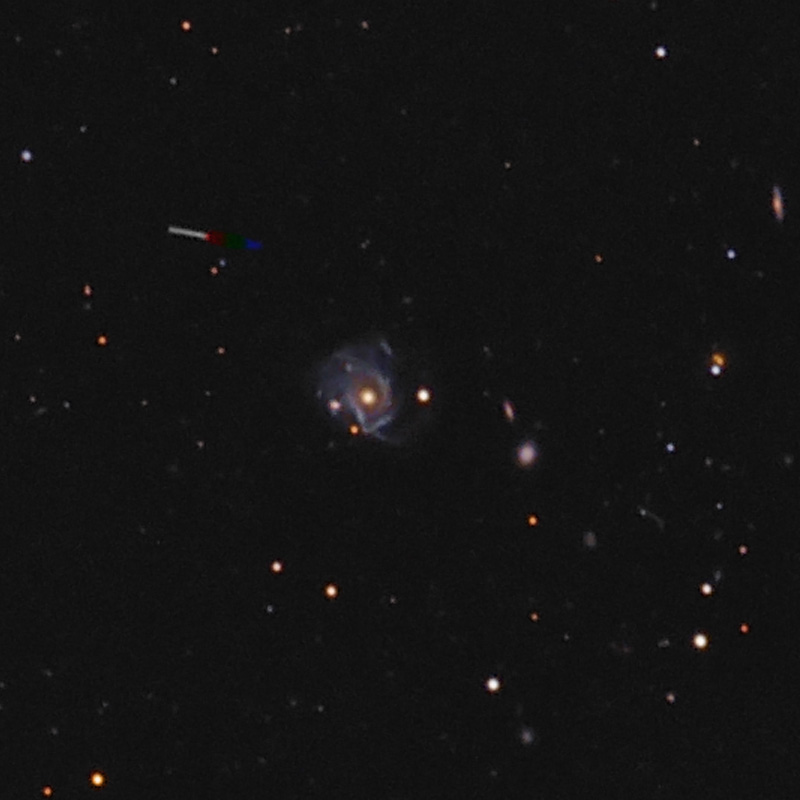