NGC 678 and 680 are a rather interesting pair of odd galaxies in Aries about 116-7 million light-years away. They are part of a larger group that includes NGC 691 I thought I\'d captured but see it was just out of the image at the bottom left. I need to redo this one with the field centered 5 minutes south of the position I used. All three are rather odd galaxies.

NGC 678 is a near edge on spiral classed as SB(s)b: sp. The dust lane is rather odd in that it runs along or slightly below the major part of the western arm but above the less distinct eastern arm. The dust lane seems to curve around the core rather than run straight across it as dust lanes usually do. A second short, fine, faint dust lane runs below the eastern dust lane. Both arms, but especially the eastern one seem to have plumes of stars that have been drawn out of the disk. I need to redo this with more time to see more of these plumes.

NGC 680 is the other NGC galaxy in the image. It is classed as E+ pec. It appears to be a multishell elliptical galaxy. But note the faint hint of an arm running from the core, through the shells to the outer edge a the one o\'clock position. An even fainter one runs down and to the right from the five o\'clock position. Shell galaxies are considered the result of mergers still in the process of settling down to be normal elliptical galaxies.

IC 1730 shares about the same redshift as the two NGC galaxies so is part of their local group. It is the S0-like galaxy to the northeast of NGC 680. NED makes no attempt to classify it. Nor could I find much on it. Of the three it is the only one that appears rather normal. Obviously, it is a much smaller galaxy than the other two.

Nothing else in the image has any redshift values so I didn\'t prepare an annotated image. In fact, only a handful of other galaxies in the image are even cataloged at NED. This will change when the latest Sloan data is merged into their database.

As mentioned, I just missed picking up NGC 691, an SA(rs)bc spiral that is rather lopsided in that the western side is brighter than the eastern side. And if I\'d have moved everything west about 5 minutes I\'d have picked up IC 167. Those with a much wider field of view can pick up NGC 697 as well. NGC 697 has a nicely wrapped eastern arm but the western one is drawn out quite a bit so doesn\'t wrap around as it \"should.\"

While I\'d meant to capture at least NGC 691 all is not lost. As it happens IC 167 is Arp 31. So one of the strange galaxies in this related group did make his atlas. I captured NGC 691 while imaging Arp 31. 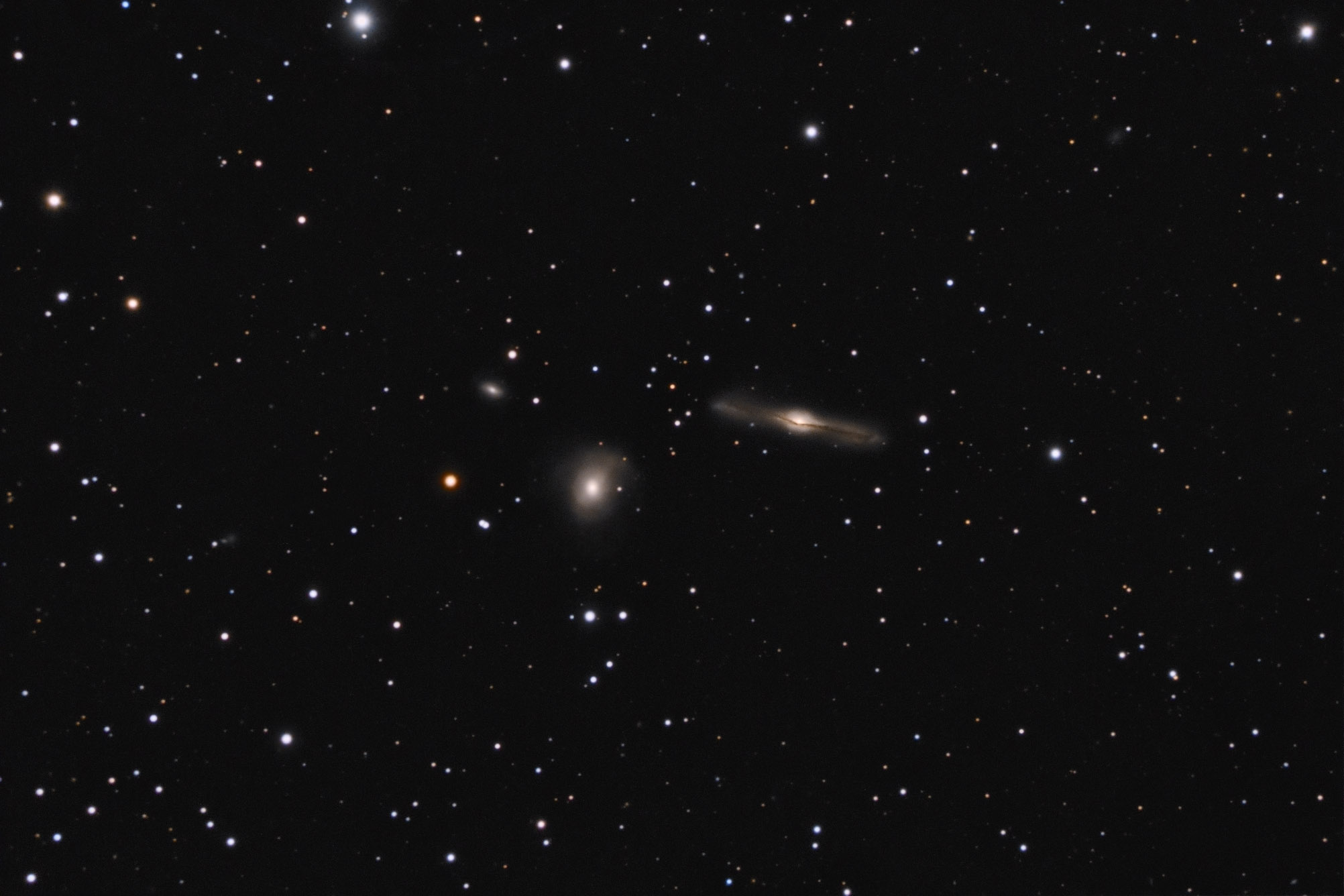 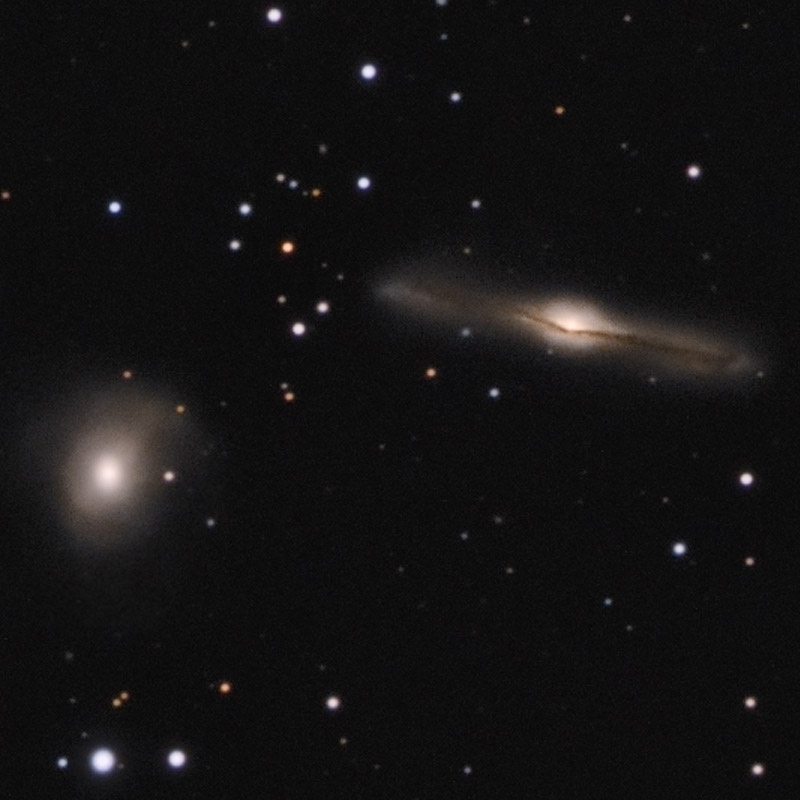