NGC 5171 is the brightest member of the NGC 5171 group of galaxies located in northeast Virgo about 330 million light-years distant. It is a subgroup of the very large galaxy cluster ZwCl 1327+1145 which is some 117 minutes of arc across (my field is only 33.4 minutes of arc across) and contains 449 members. It, in turn, is comprised of two subgroups, one of which is also about 320 million light-years distant though I found no size or galaxy count for it. The group is defined as open which means there is no central condensation but there are local ones such as the NGC 5171 group.

NGC 5171 and 5176 are connected with an optical bridge of stars. Oddly, I found nothing on this, however (it doesn\'t match the X-ray emission). It would seem these two are likely interacting in some way. Oddly the brightest plume from NGC 5171 is to the south and not between these two galaxies. The article cited above does hint that NGC 5171 may be the result of the merger of two or more galaxies in the recent past. Of course, it is thought most major elliptical-like galaxies in groups like this are the result of mergers so this isn\'t exactly major news.

Due to space limitations, I didn\'t include names of all cluster members, only those for which NED has classified them as to type. The distance will tell you if it is a cluster member.

There are several quasars in the image and 4 asteroids. One is rather interesting, 2013 JF42. When I looked it up the minor planet center says of it \"Wait for recovery survey\". This usually means the asteroid\'s orbit wasn\'t determined well and it is now lost. Yet it is right where the prediction put it. From this, I am guessing my image was taken within a day or two of its discovery. I wasn\'t able to determine that date. The image was taken May 6, 2013 about 6 hours UT. The J in the provisional name indicates it was discovered sometime between May 1 and May 15th so this may explain why I could find it. We do know from its name it was the 1056th asteroid discovered during that 15 day period. (See: http://en.wikipedia.org/wiki/Provisional_designation for how this is calculated.) At magnitude 20.9 (Minor Planet Center\'s estimate) it is just barely within my limits of detection unless I move the scope at a rate to match typical asteroids in the main belt. Due to the high compression of the annotated image, you may need to find its location there then blow up the lower compressed full image to see it. My normal limit is about 20.5 for asteroids without tracking on them. In this case, it was moving slow enough the trail was short so the asteroid was barely visible. 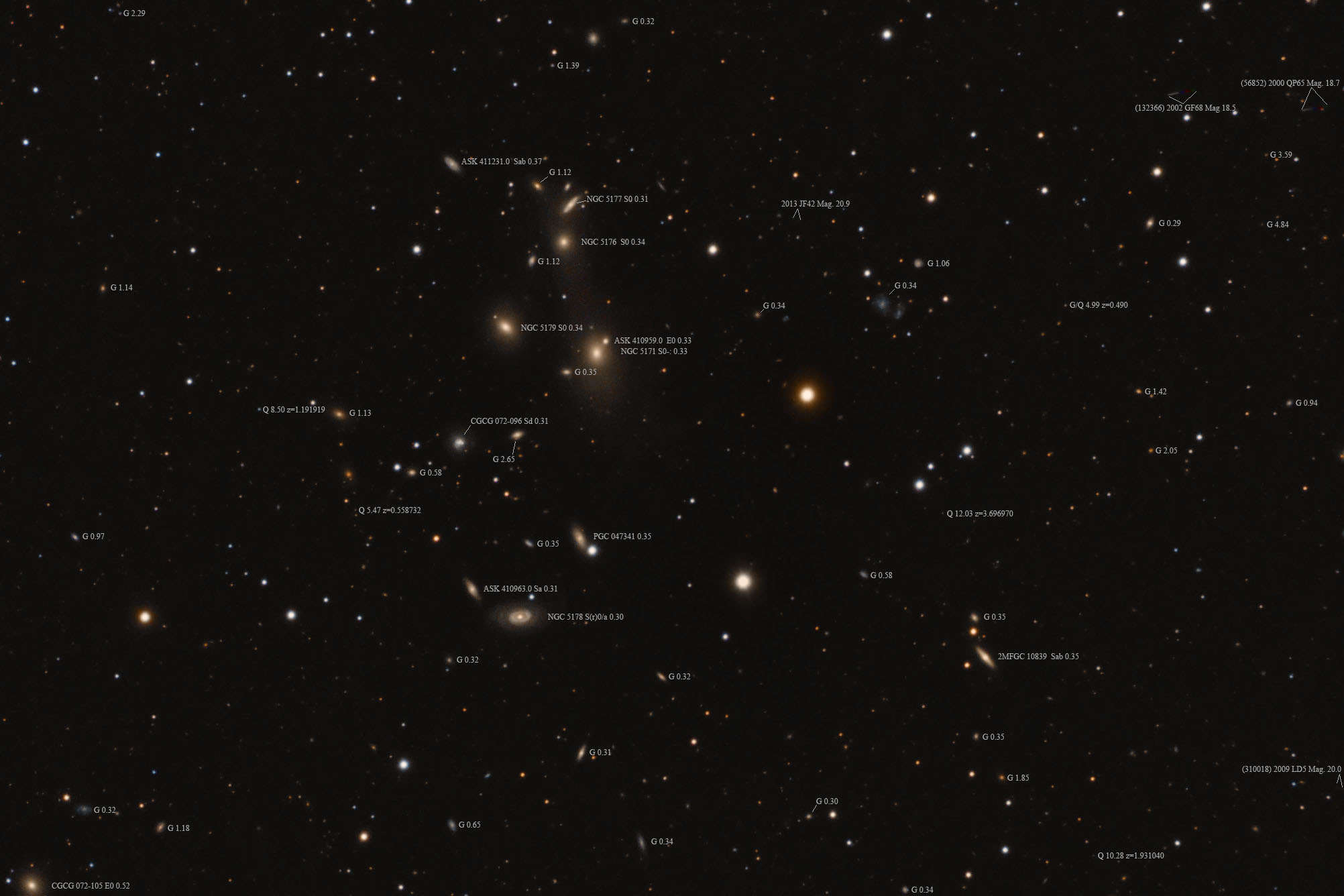 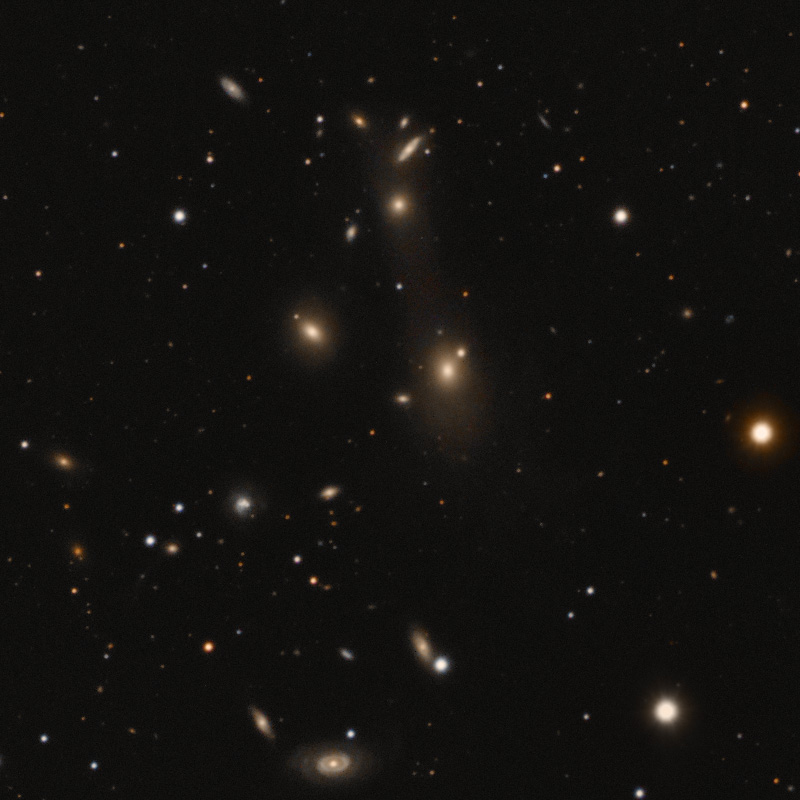 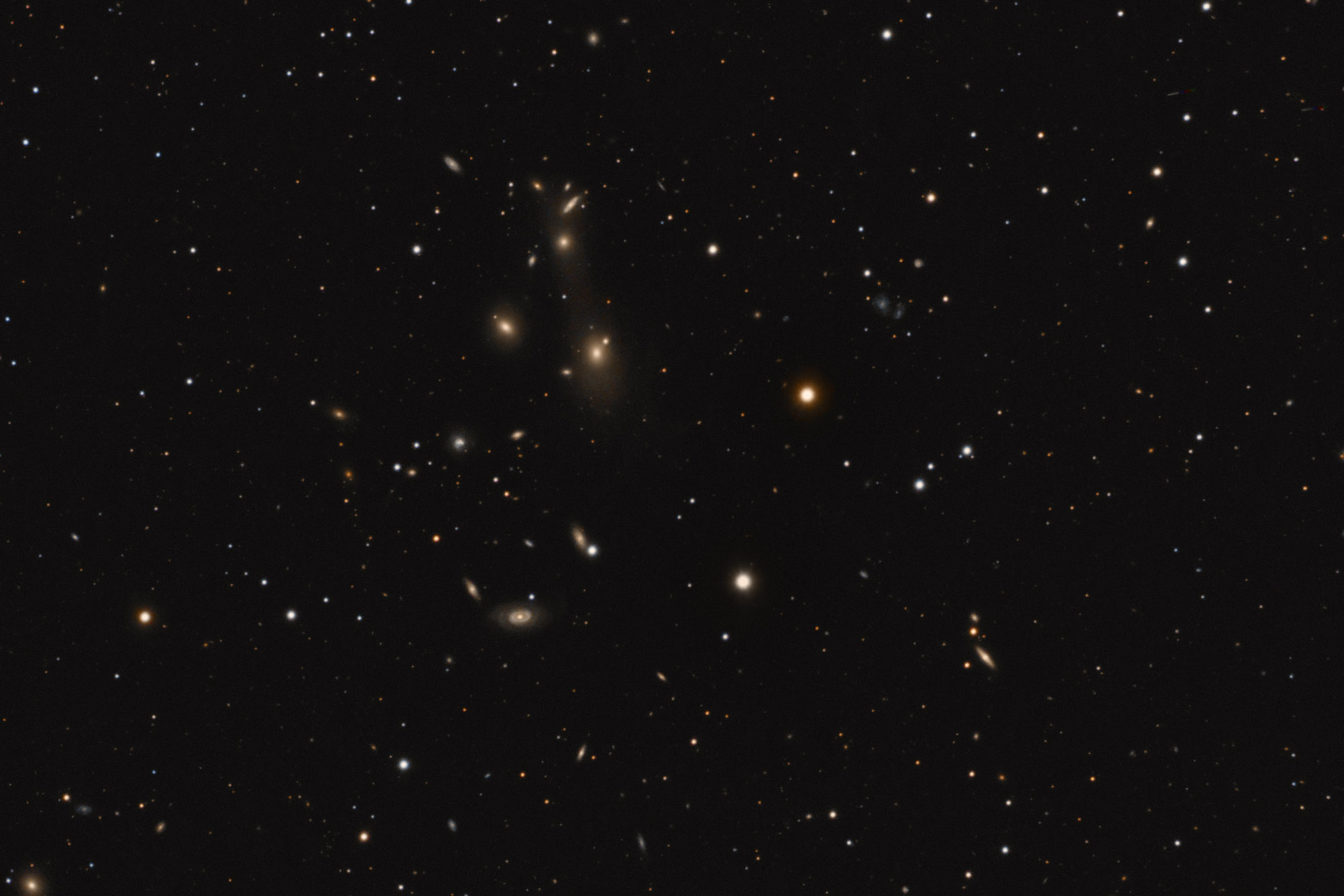