NGC 7008 is a fascinating planetary nebula in Cygnus. It was discovered by William Herschel on October 14, 1787. It is in the original H400 program. My log entry for that dated June 14, 1985 using my 10\" f/5 at up to 180x on a fair but humid night reads; \"Large, round, planetary nebula. North edge is much brighter. Apparent 13th magnitude star seen at center. Hard to view due to the bright double star on the east edge.\" That gave me fits in processing this image as well.

Last year I had some, for me, great seeing and got 9 20 minute luminosity frames of NGC 7008 binned 1x1 for 0.5\" pixels. But the color data was weak and under less than average seeing. I\'d planned on getting more color this year but the weather and seeing had other ideas. Seeing, what few clear nights we had was just not sufficient even for color to go with the luminosity data. Using the weak color data gave a washed out color image. Upping the saturation just made it plain ugly and blotchy. I tried all the tricks I\'d heard of to help saturation but nothing worked very well.

A couple days ago I came upon a presentation Adam Block made at the AIC conference a couple years ago. It included a single slide saying use Lab color and adjust the a and b layers via contrast to up saturation in these cases. A adjusts mostly the red-green side while b the blue-green. So I gave it a try and it does work very well. Not like good color data in the first place but sure did improve my image. I\'m still looking to get more color data but wanted to get this method out as it worked, on this image at least, far better than the other ways I\'d learned. It also preserved more sharpness in the overall image. Before I had used some light unsharp masking to get back the detail lost when the fuzzy color was added. None was needed using this method. In fact, there\'s nothing but a stretch applied to the luminosity data but for a slight amount of background smoothing but even that was very light. I doubt many would see the difference.

Edit: I now do nearly all my color processing in Lab color rather than RGB. Most of the older images however still use RGB. I don\'t have time to go back and process hundreds of these older images. 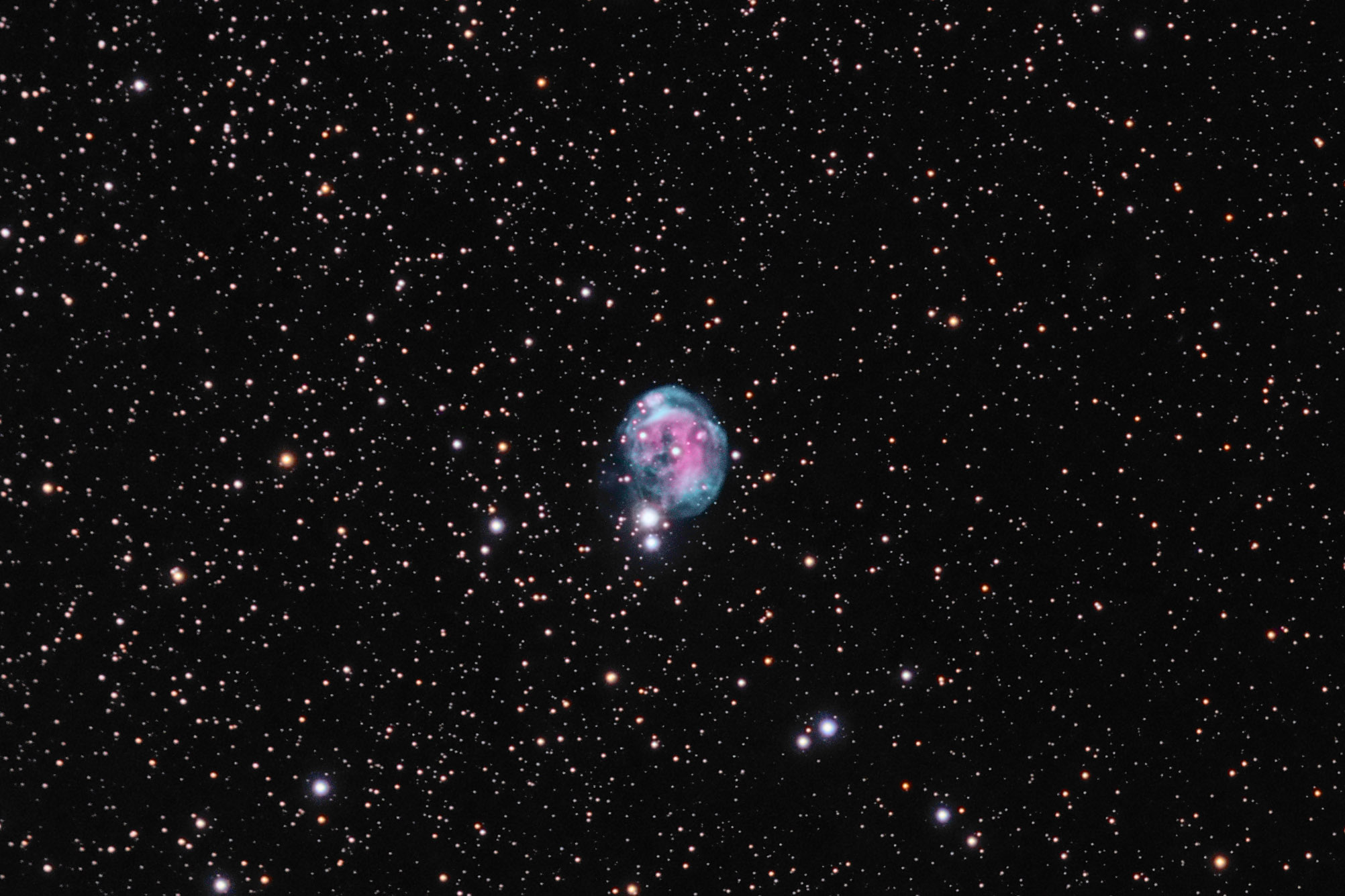