NGC 7102 is a galaxy that seems to fit Arp\'s category for spirals with a small, high surface brightness galaxy on an arm. The companion is LEDA 214783. The pair are about two hundred million miles distant under the nose of Pegasus. While the redshifts are slightly different it appears they are interacting. The spiral arm leading to the companion has been highly distorted compared to it counterpart on the northern side of the galaxy. NED classifies NGC 7102 as SB(rs)b? while the NGC project says simply SBb. I find no classification for the companion. These are the only two galaxies in the image with redshift data so no annotated image was prepared.

NGC 7102 may also be IC 5127. There\'s nothing at the position given for IC 5127. According to the NGC Project NED returns \"There is no object with this name in NED\". This is no longer correct as NED now considers it as the same as NGC 7102. However, as the NGC project says SIMBAD still does return \"Not present in the database.\"

NGC 7102 was discovered by Albert Marth on October 16, 1863 while Guillaume Bigourdan found IC 5127 on October 27, 1894. Though there\'s nothing at that position. It appears he used a reference star whose position was off by 4 minutes of arc. While this doesn\'t fully explain the error it does explain much of it. Still, it gets within a minute of arc of NGC 7102 which has convinced many, including NED, they are equivalent and Bigourdan wasn\'t seeing a comet or other transient object. The confounding factor here is that Bigourdan also recorded NGC 7102 and did so at its correct position the same night. If not for this there\'d be no question they are the same object. You can read more on this at the NGC Project under NGC 7102. That site is being rebuilt so instead to go Seligman\'s site for IC 5127. http://cseligman.com/text/atlas/ic51.htm#ic5127 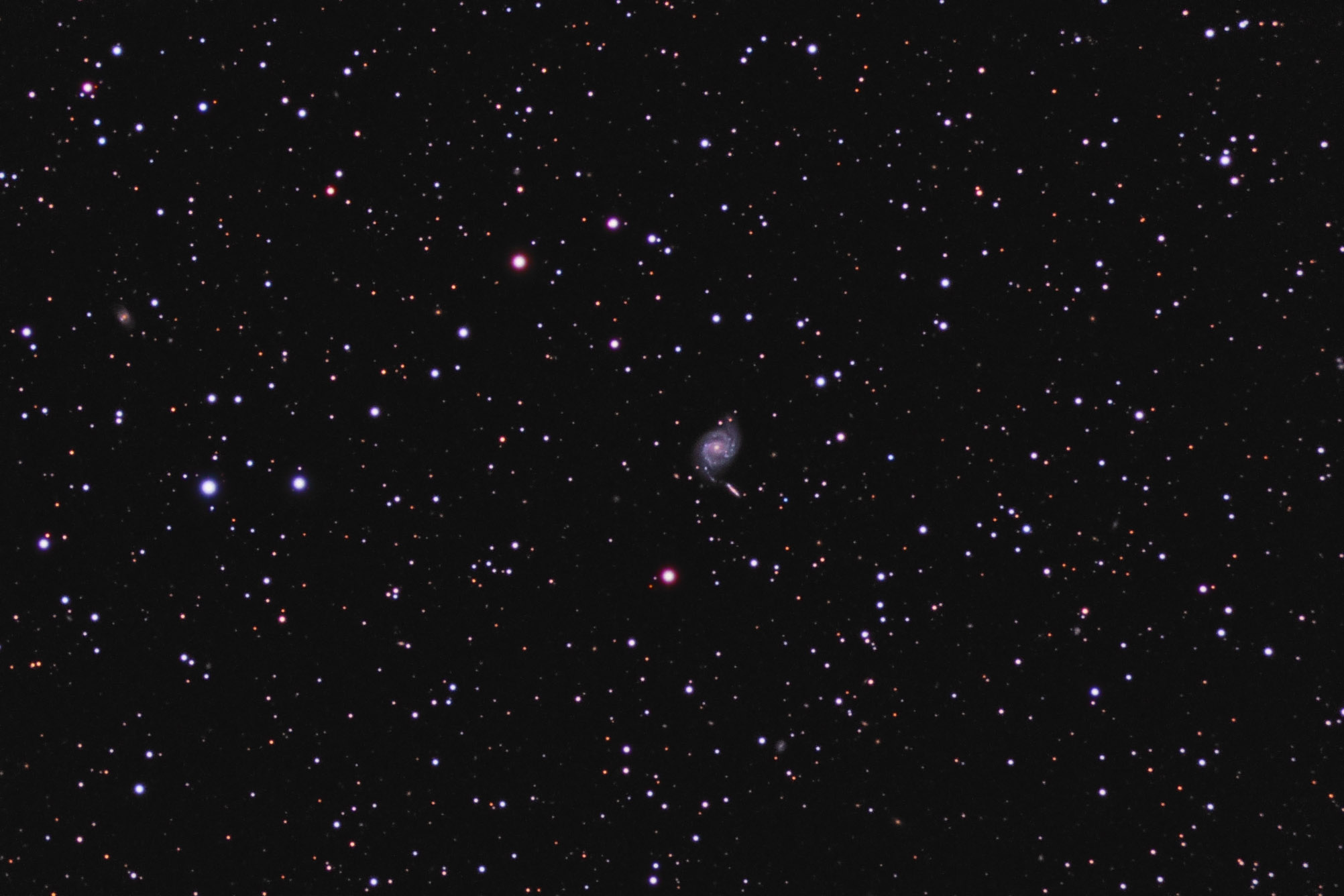 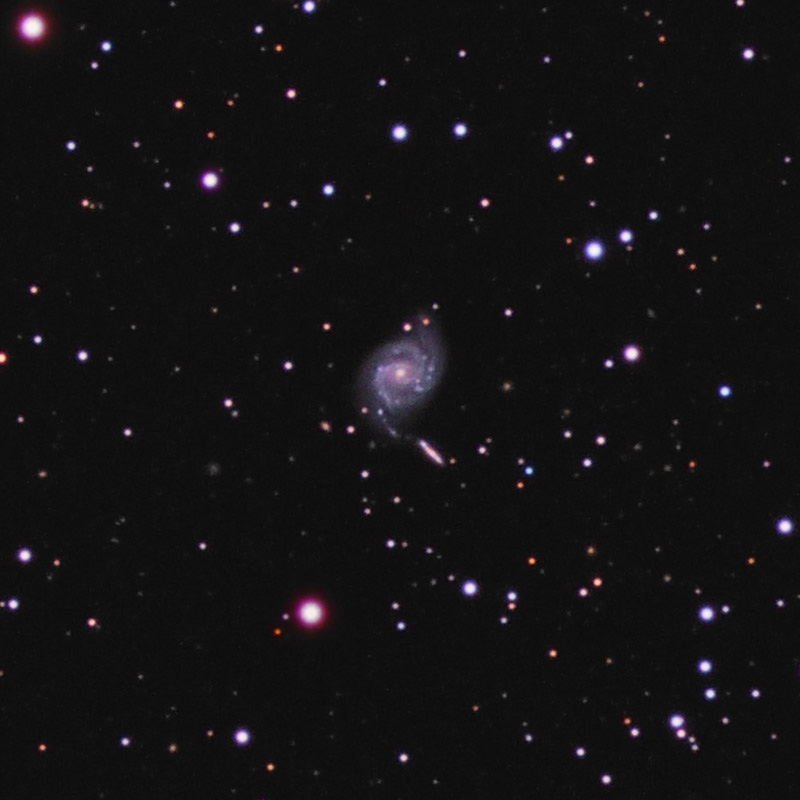