NGC 7257/7260 is located in northern Aquarius about 200 million light-years distant by redshift measurements. Due to a positional error mid 19th century, it has two numbers. There is no object at the position for NGC 7257 which all now consider a duplicate observation of nearby NGC 7260. It was discovered by Albert Marth on October 1, 1864.

I put this one on my list due to its rather lonely northern arm. There are only two other galaxies in the field with redshift data. Most of the others are from automatic plate surveys. There is an apparent double galaxy to the southwest of NGC 7260. The lower one, 6dF J2222166-041500, has a redshift that puts it at 208 million light-years so it is a member of the same group as NGC 7260. Its companion isn\'t even listed in NED though there is a plate survey entry for the pair. None of this is any help to determine if it is a true companion or just line of sight. There does appear there\'s some distortion to both so I\'ll say they are an interacting pair for now.

The only other galaxy with redshift data is at the far middle right of my image. It is listed as nearly 340 million light-years distant so not likely related to the other two. It is a strong IR emitting galaxy from the 2MASS catalog, 2MASX J22213394-0406426.

There are three asteroids in the image. Each has a very different direction vector. The brightest, 2000 QH176, is moving prograde, that is to the east which is not all that common in my images. The other two are barely moving. I\'d not have made an annotated image but for them. They are so nearly star-like and difficult to find I decided an annotated image would be needed to point them out. 2003 SJ32, below NGC 7260 is moving retrograde but so slowly moving west most of its motion is to the north due to it moving up in relation to the plane of the solar system. This likely means it is turning from retrograde to prograde motion. The third one, further east but at about the same declination as the other two is (62308) 2000 SH118 and it to is moving west but mostly south rather than north. So it too is likely at the turn around point. Retrograde motion happens when we pass the slower moving asteroid. While it is moving in the same direction as we are, as we pass it, it will appear to move backward same as the car we pass on a highway appears to move backwards in relation to the very distant background. This false westward motion is called retrograde motion. Once we get so far ahead we are seeing the asteroid on the opposite side of the sun then its forward motion is quite obvious since relative to the background stars we are moving in the opposite direction. Midway between these two points, we see it almost stop in the sky. It would stop if it was in the exact same plane as the earth. Since it won\'t be, when stopped east to west it will still be moving up or down in relation to our orbital plane and thus move mostly vertically as these two are doing. 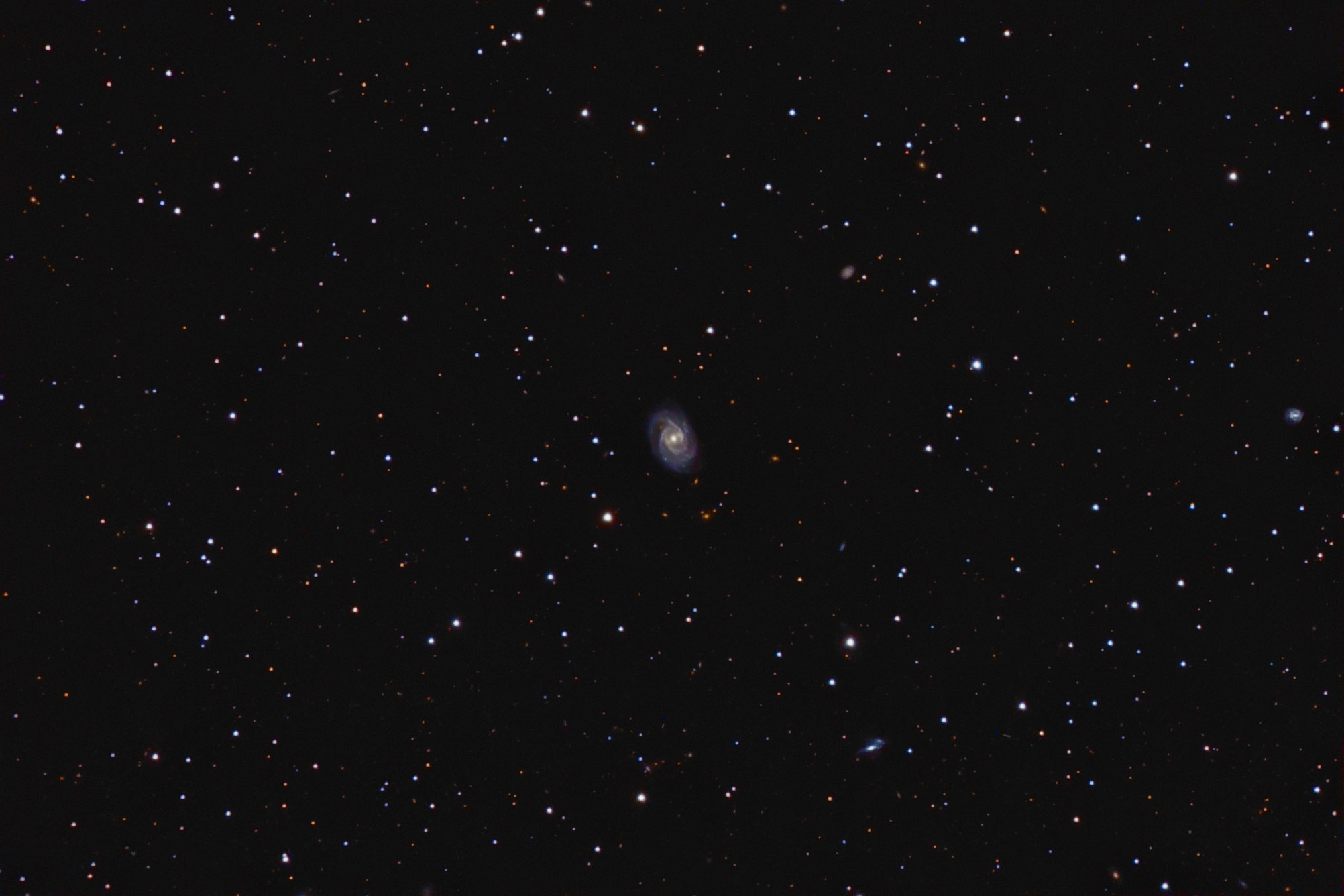 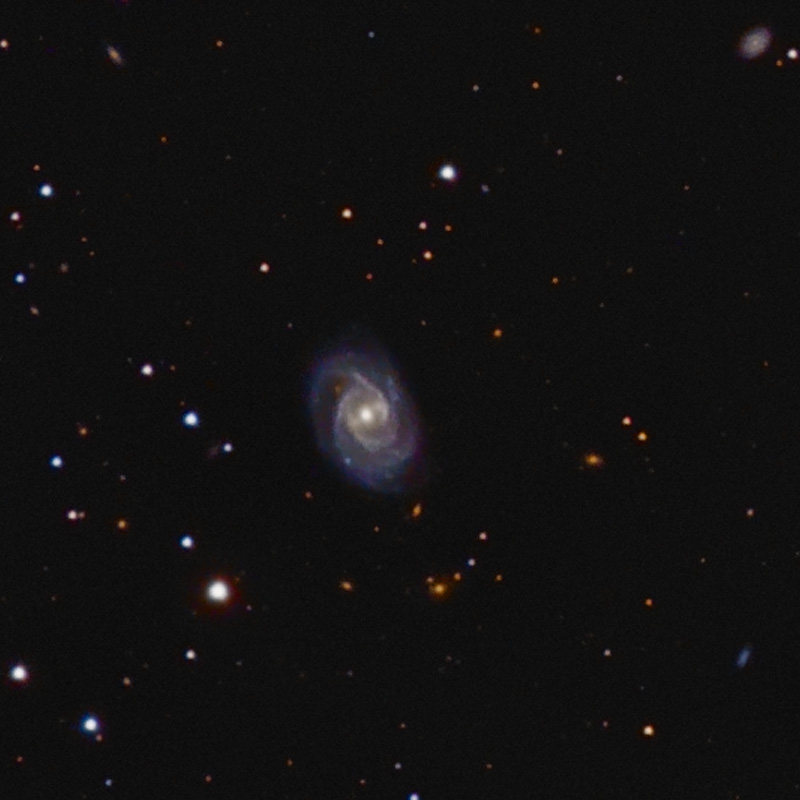 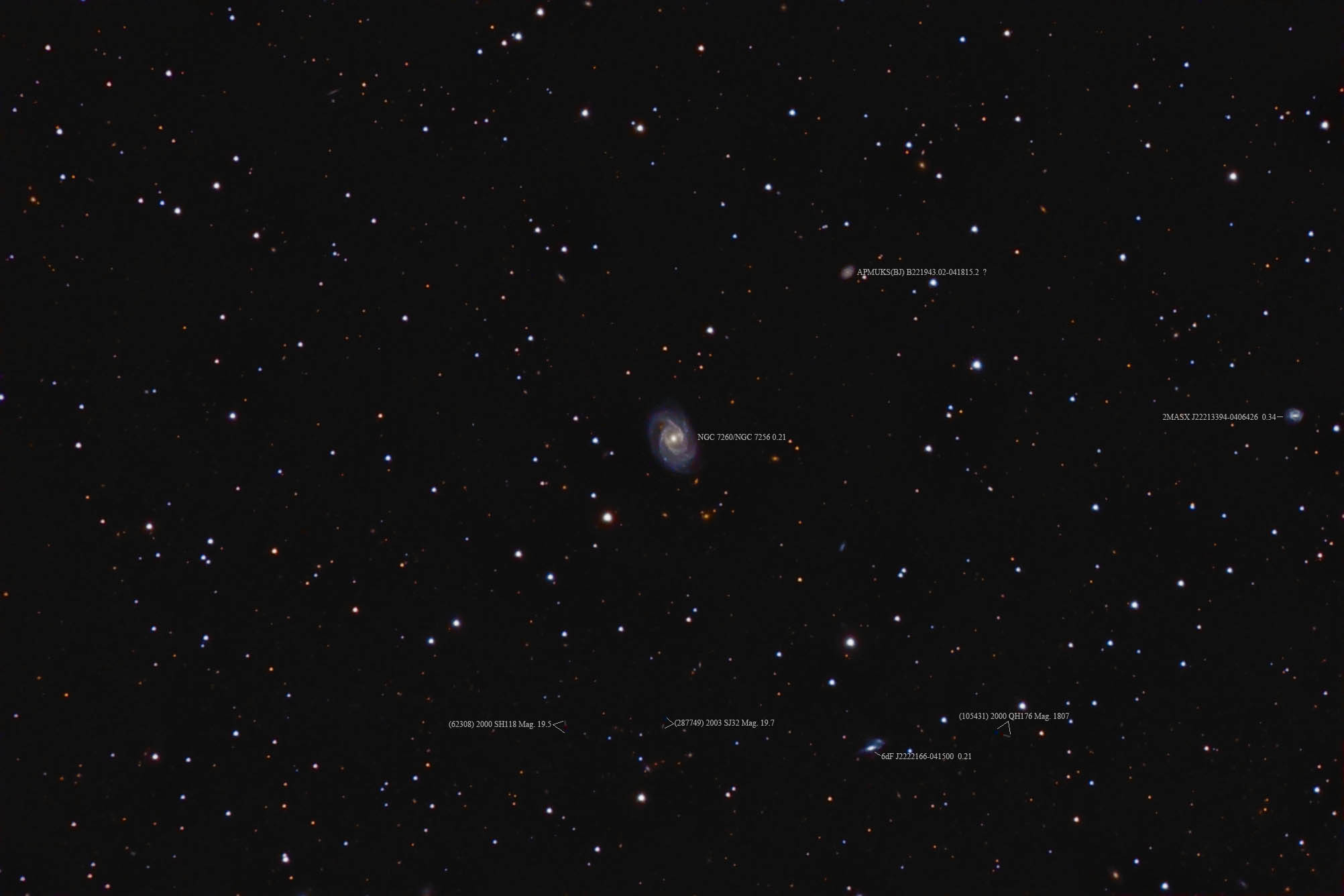