NGC 7292 is an irregular barred galaxy of the Magellanic type (IBm) located in the constellation of Pegasus. Its distance is rather uncertain. Redshift would say 30 million light-years but at this close distance, redshift is highly unreliable. I found three Tully-Fisher measurements saying 35 million light-years. I\'m not sure I trust this method for irregular galaxies of low surface brightness like this one but it does appear a more reasonable answer. Ground based Cepheids would pin down the distance if it were as close as 30 million light years. I found none, indicating it likely is further than that. Hubble hasn\'t studied it that I found other than to take two images in rapid succession, insufficient for this purpose. In fact, this entire field of view has not been studied in any detail at all. NED lists only one other galaxy and no quasars within 15 minutes of arc of this galaxy. This is by far the lowest total I\'ve ever encountered. It is 2MASX J22283347+3022063 and is a very red galaxy in the image just left of the center of NGC 7292 and up nearly 5 minutes. There\'s a very orange star below it with another very red galaxy slightly below the star. Nothing else within 15 minutes of arc is cataloged that I was able to find at NED. SDSS hasn\'t surveyed the area. The galaxy was discovered by Édouard Stephan on September 6, 1872. It is classified as IBm? by Seligman, Irr by the NGC Project and IBm by NED.

I have attached the very noisy \"discovery\" image from Hubble as it shows the two star clouds at either end of the bar and little else. Not all Hubble images are destined for APOD it appears. 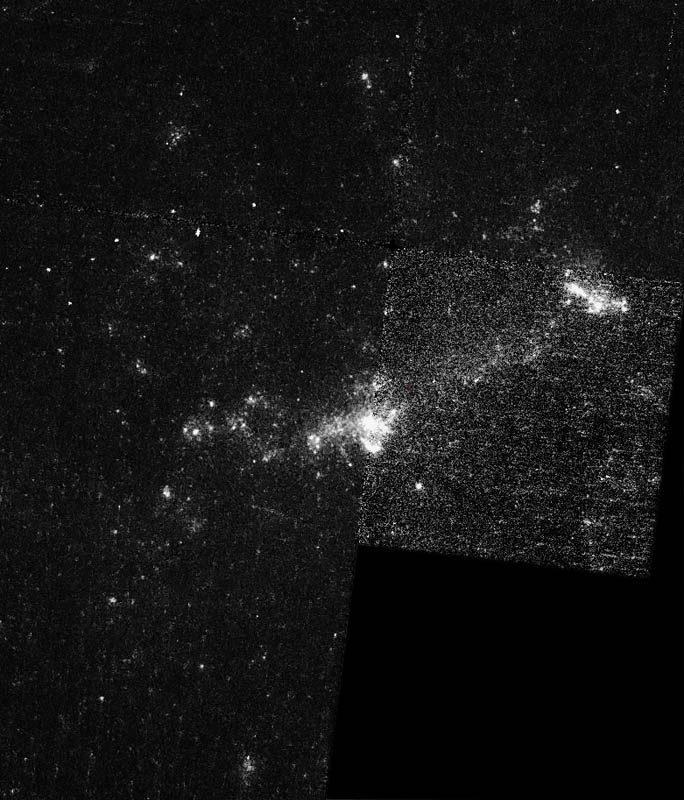 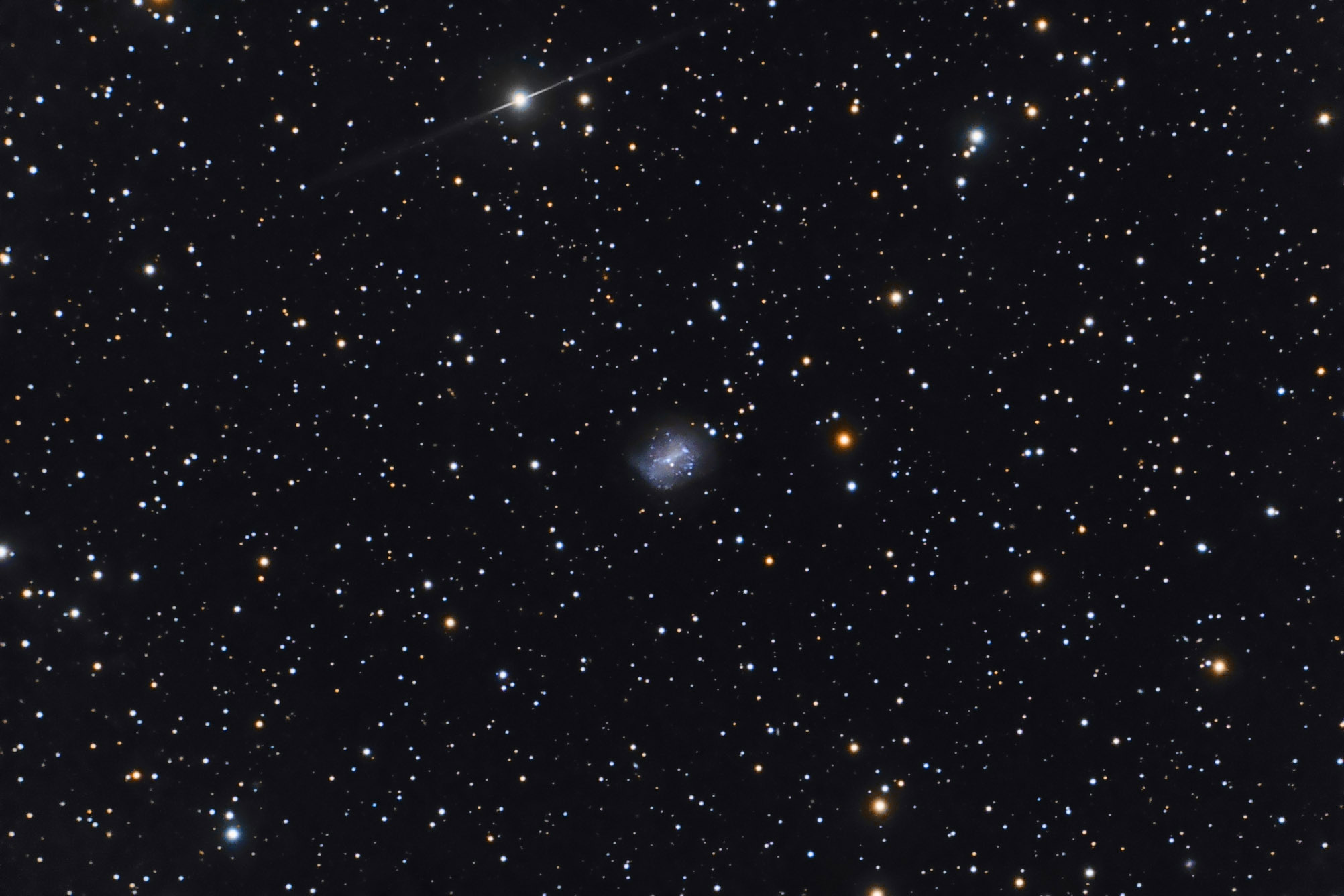 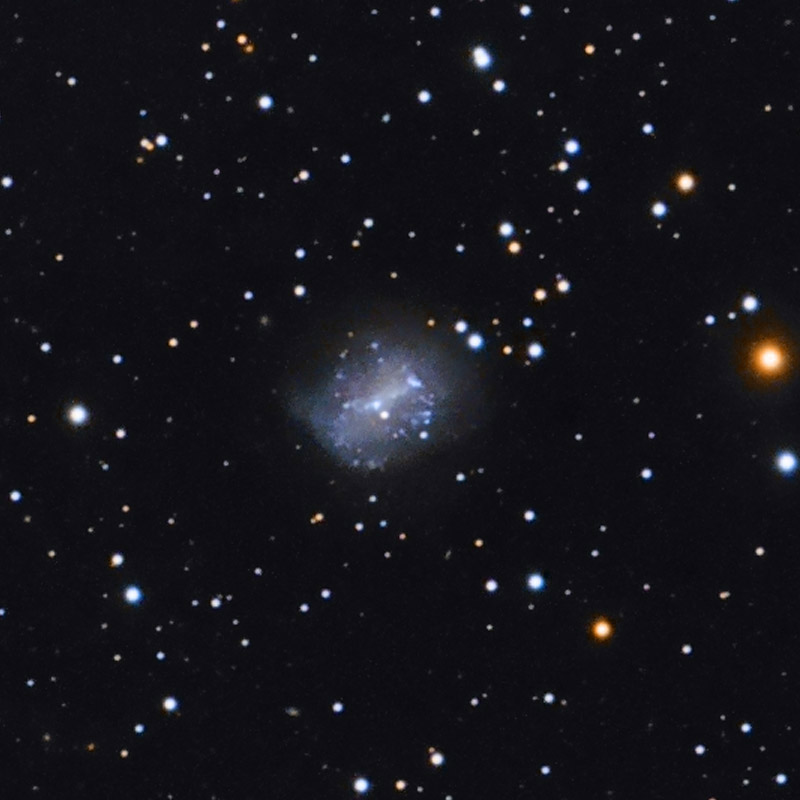