NGC 7309 is another galaxy Arp could have included in his Atlas of Peculiar Galaxies. One of his categories is 3 armed spirals. He just included 3, only one being NGC 145 the others being fainter, smaller and difficult to see in detail. To me, none are as well qualified as NGC 7309 for this category. Why he chose to omit it yet include the others I don\'t know. NGC 7309 is located in Aquarius and is about 170 million light-years distant. It is a very nice face on barred spiral. Two arms come off the short bar with the third pretty much on its own. A spur seems to come off near its southern end. It was discovered by William Herschel on November 28, 1785. It isn\'t in either of the H400 projects.

Being near the zone of avoidance the field hasn\'t been studied very well. Only four galaxies have redshift data available plus one rather nearby quasar. None of these other galaxies have been classified. There are many other galaxies in the field, just that they haven\'t been studied very much. I\'d not have bothered with such a sparse annotated image but for the 5 asteroids in the image. Details are in the annotated image. 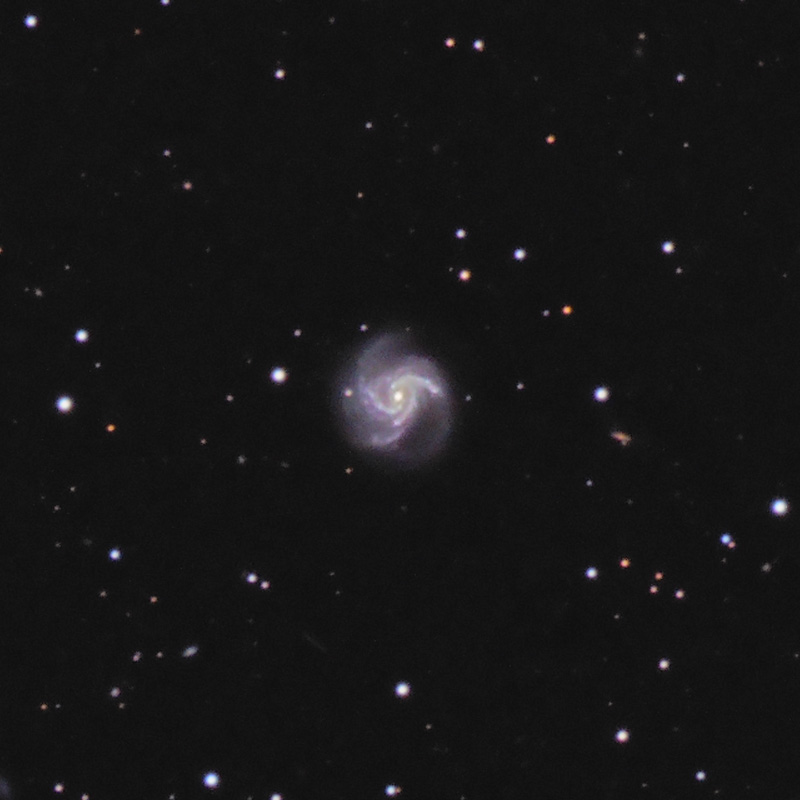 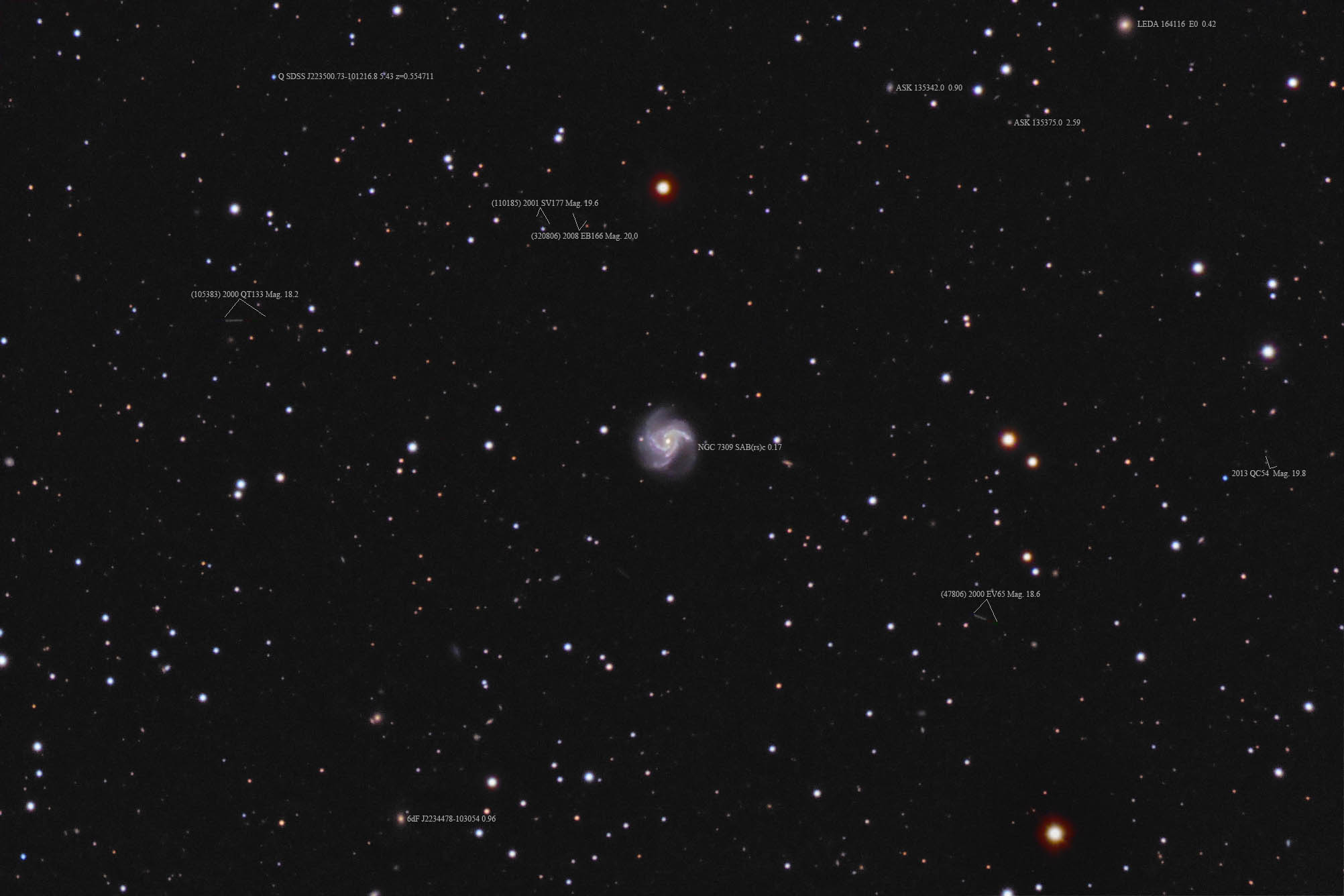 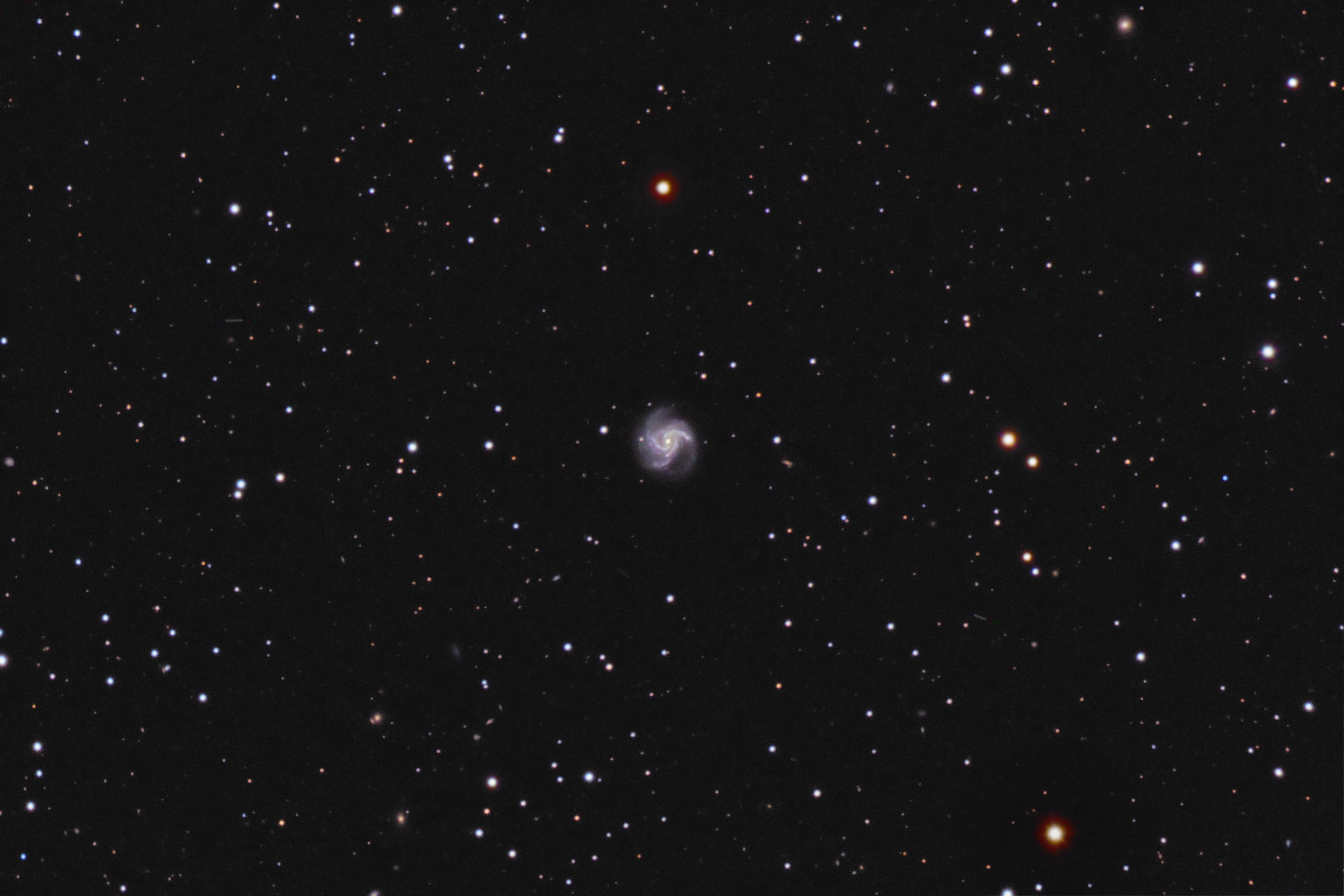