NGC 7479 is a barred spiral about 100 million light-years away. The bar, as many do, is feeding dust and gas to the core. This is giving the black hole at the center something to \"eat\". Thus this is a Seyfert galaxy. Massive star formation is going on in the arms and to some extent at the very core. The core stars are explained by the constant inflow of material via the bar. That though doesn\'t explain massive star formation in the disk and arms. A collision would be one reason but other than the distorted, non-symmetrical arms there\'s little obvious evidence of one. Certainly no obvious candidate in the area. Or is there? Some are now saying this is all the result of a \"minor merger\" with a small galaxy. A couple papers say they can identify the remains of the merging galaxy. If so it happened some 300 million years ago. Too bad early life on earth didn\'t have an observatory to verify this. I\'ve attached a cropped version with the suspect marked between two black lines. Unfortunately, my poor winter seeing greatly hurt this galaxy as well, as did my having to image it far to the west where my seeing is always worse, apparently due to a warm area of the lake where springs are located. Its the only reason I can think of for winter seeing to be POOR in that part of the sky. Those of you that like to wade through deep articles can read about this galaxy and the possible merger at: http://www.iop.org/EJ/article/0004-637X/538/1/141/51181.html
Those not into wading through deep \"stuff\" can jump to the conclusion in the last paragraph and skip the math. 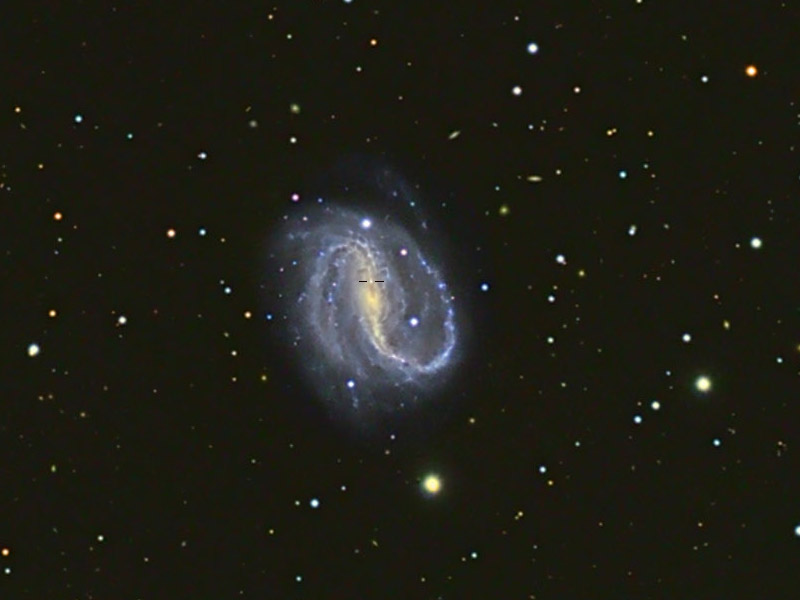 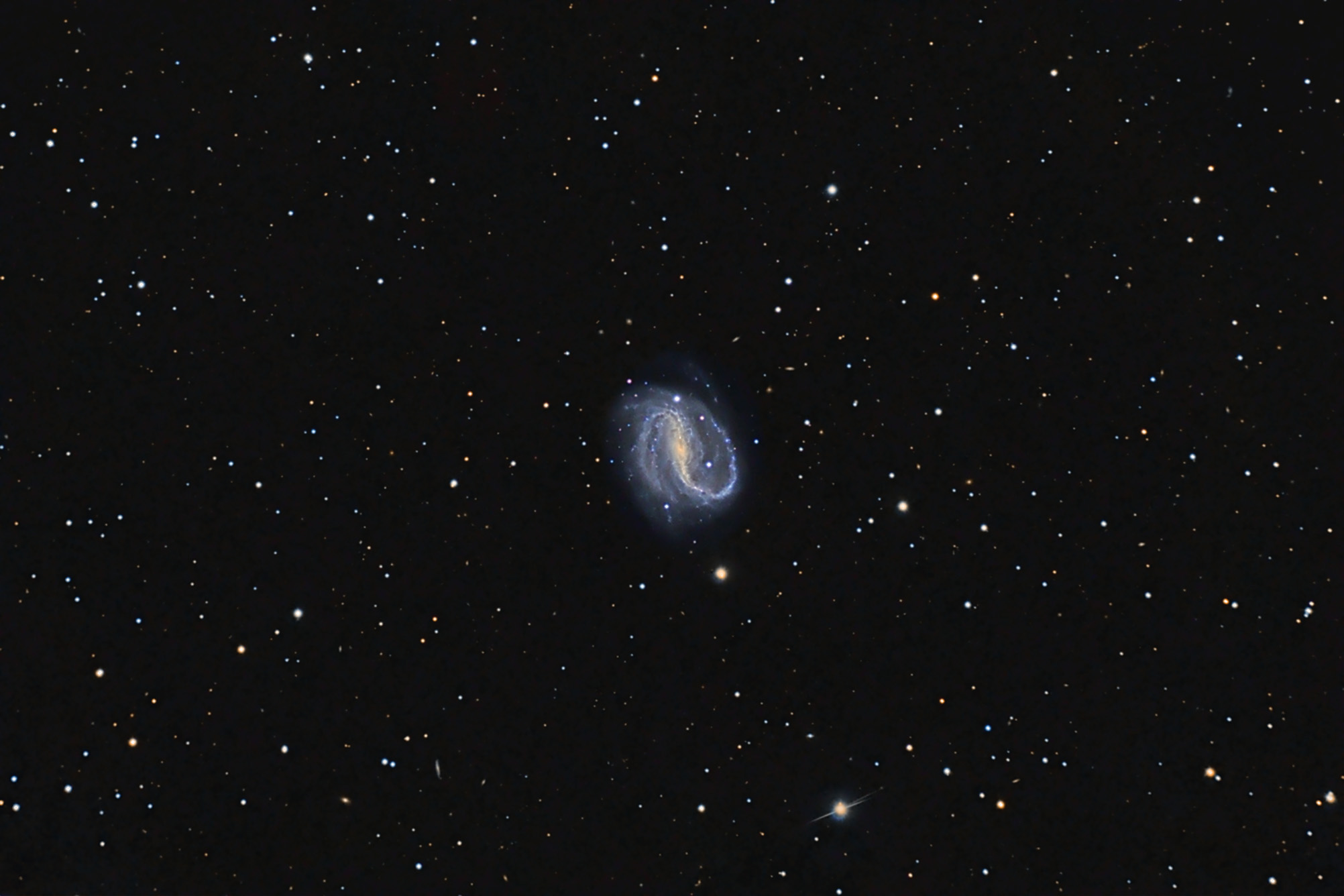