NGC 7490 is a nice face on spiral in northern Pegasus about 270 million light-years distant by redshift. It has a fairly bright core but faint thin arms. My processing has greatly equalized this brightness difference in order to fit its wide dynamic range into that of a computer monitor. Still, the faintest arms are barely visible, especially the one going through the blue star north of the core. NED classifies it as Sbc, The NGC Project says Sb while Seligman says Sbc?. The spiral structure while obvious far from the core is very indistinct in toward the core making it appear the arms come from a region well outside the core. The northern faint arm that goes to the blue star to the north stops there and a new arm segment begins below the star. From my experience such an arm segment coming from nothing this far from a core is unique. Has some interaction caused this? The second blue arm out from the core on the right has a sudden odd quivering region that average to a straight line then resumes its expected curve as it passes a blue-white foreground star. As you\'ve probably noticed I like galaxies that first appear \"normal\" but on closer inspection have an odd quirk or two. The wide faint arms make this galaxy quite large. I measure its extreme size on the FITS luminance stack at 210,000 light-years making this an unusually large spiral. It was found by Édouard Stephan on October 11, 1879.

The galaxy is in a pretty lonely region with nothing much in the entire field. It is little studied so even obvious background galaxies are anonymous. I\'ve pointed out one in the bottom of the cropped annotated image with a question mark as no catalog I found including NED, SIMBAD and several programs such as The Sky 6 Pro list it at all. It shows o the POSS plates of the area so is real. With nothing to annotate I wasn\'t going to prepare one then noticed an asteroid in the image. It is moving nearly north or south. When I checked it at the Minor Planet Checker\'s site it returned the id of 449911 but without any position, magnitude direction or rate of motion nothing beyond its number. Since I\'d asked for any in the image that could apply to anything within 20 minutes of the center of my image and without a magnitude it could be too faint to show. It always returns the positions, magnitudes, motion, etc. so I can then identify all in the image but with no position, no magnitude, no nothing I was lost. I put the number into the ephemeris checker and that showed it was at the position I\'ve marked and gave me the information the checker for some reason failed to deliver. Even a few days later the checker comes up with only the number and nothing else. So if you run into this with some other asteroid go to the ephemeris server to get the data. I\'ve never needed to do this with any other asteroid.

But for this asteroid, I\'d not have made an annotated image. It did allow me to point out the one quasar NED lists for the field. Since the majority of the field had nothing to annotate I cropped the annotated image to show just what I had data on. 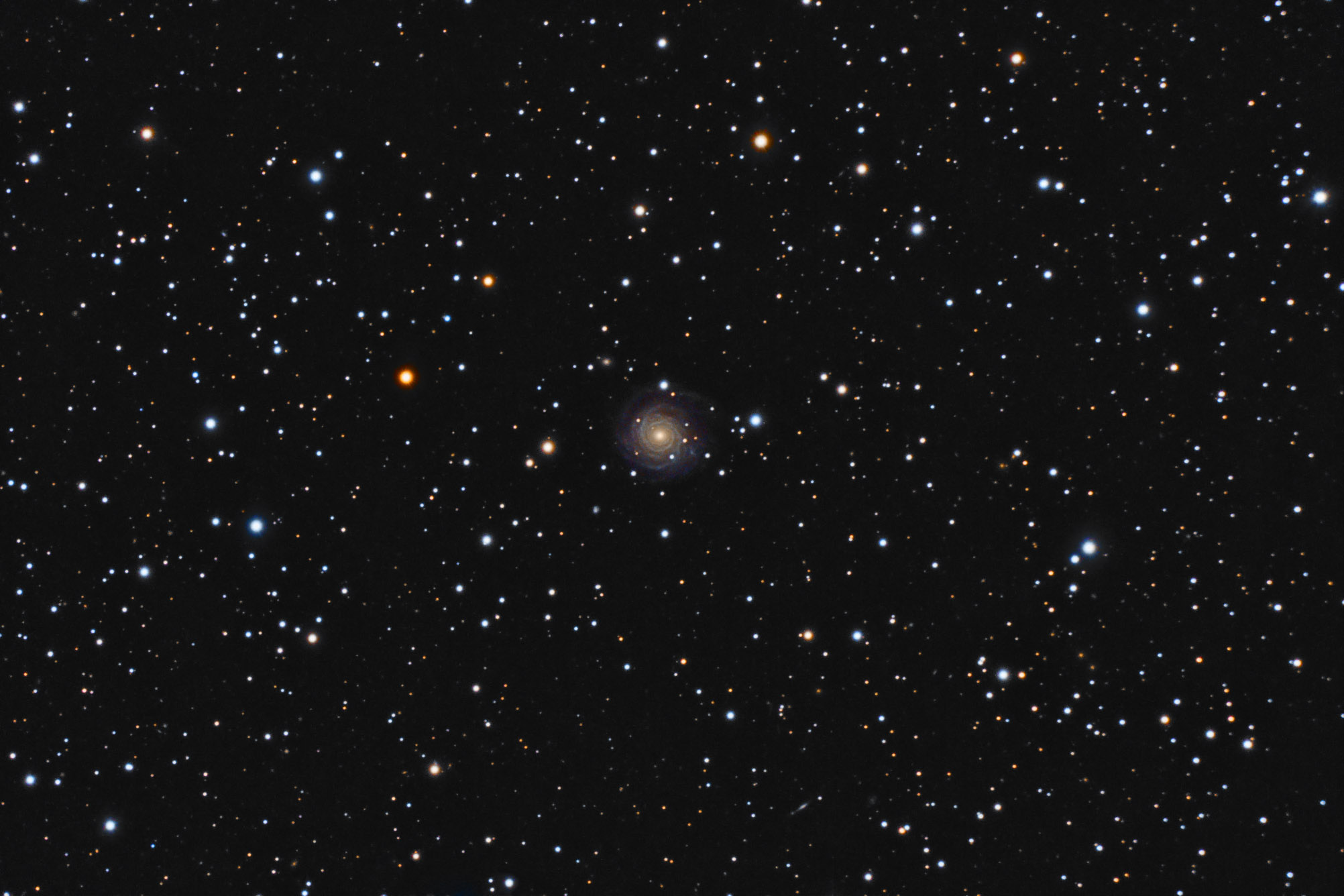 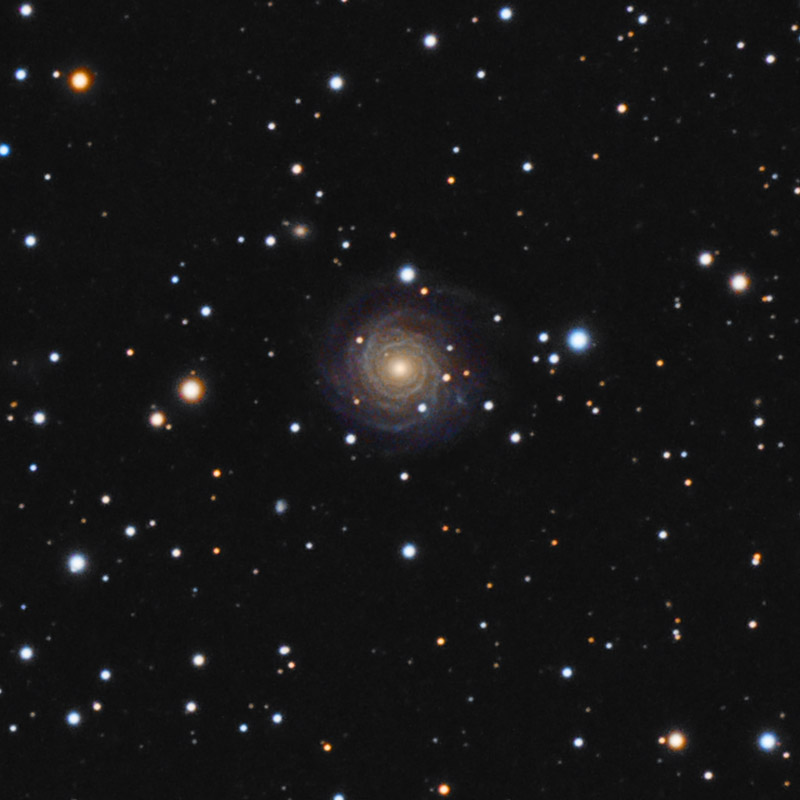