This field is located less than a degree north-northeast of Sh2-120 and Sh2-121. The night allowed me to pick up the general H alpha glow of this part of Cygnus north of the North American Nebula. The field is a nice mix of light and dark nebulae and is an area of newly forming stars judging by all the Y*Os in the field (Young Stellar Objects -- that is, stars still coming out of their dust cocoons and moving onto the main sequence where they will spend most of their lives as ordinary stars).

While I\'ve identified some of the Y*Os in the image it is only a few of them. Labels on top of labels would have been the result in some areas had I tried to cover them all. I gave a taste of how many could crowd in an area around LBN 408 near the top of the image.

There\'s an object down toward the bottom right of the image that makes a sort of squashed ring. I was unable to identify it. A piece around a red star was GN 21.00.7. A condensation to the west of this is MHO 958 an emission object. A very faint, difficult to see speck to the left of GN 21.00.7 is HH 1051. There are a dozen more HH (Harbig Haro objects) in the image, all such faint specks I didn\'t bother to point them out, many more were below my exposure time to even detect. But what that ring itself is I couldn\'t find out. Others have identified it as GN 21.00.7 but that just doesn\'t fit unless the GN designation is for the \"illuminating star\" and it is a reflection nebula. That doesn\'t seem to fit other GN objects however unless they are vdB objects which this is not. I\'m not well versed in identifying these objects so if someone has the answer please let me know.

There\'s an interesting HH object (HH 389) just to the northwest of this field that I took in November. It was taken on a better night so goes a bit deeper. I considered mosaicing all three (including Sh2-120-1) but the nights were so different as to transparency it would be very difficult to get it to work so I gave up that idea. Turns out there\'s a lot of interesting stuff for a high resolution system in this part of the sky normally imaged with wide angle systems. Those wide field images make a nice set of \"survey plates\" for me to find these small objects. 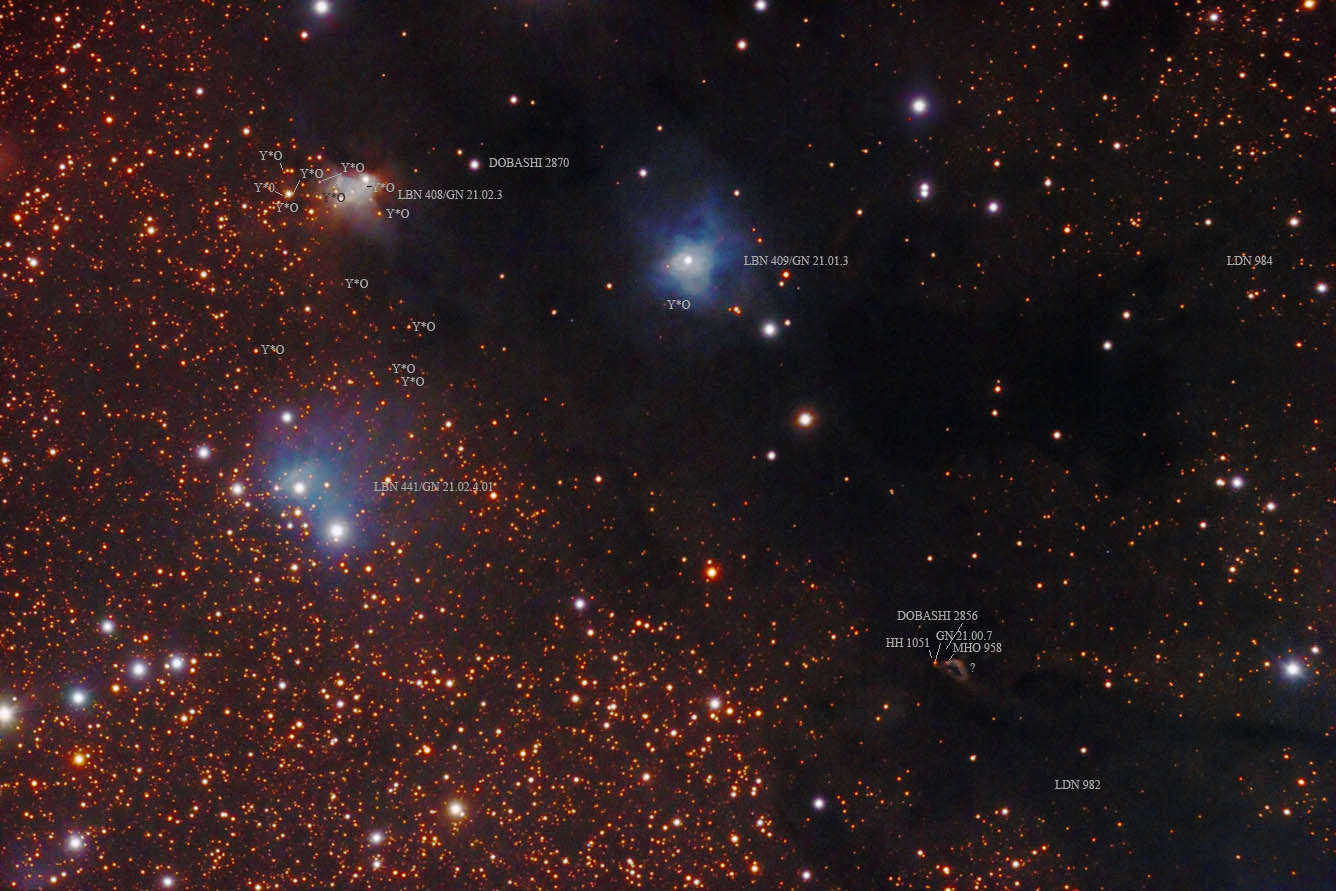 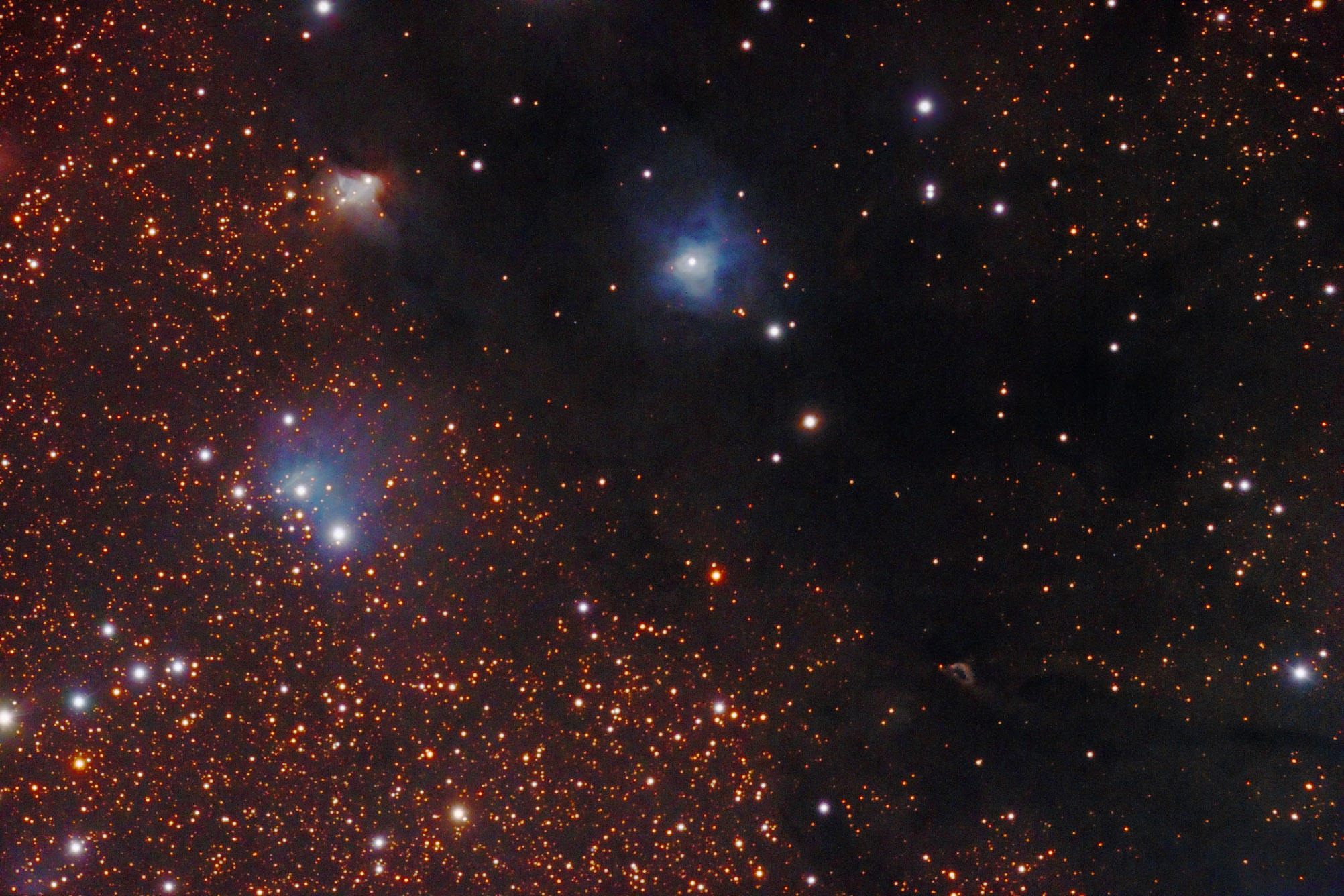