Trying to identify what dark nebulae are in this field turned out surprisingly difficult, at least for me. Most posts of the area on the net simply call it LDN 1295. The only problem is that nebula\'s center is just off the bottom right edge of my image and is said by SIMBAD to be 10 minutes of arc wide. As such it would extend only one sixth the way across my image. So maybe the dark nebula coming in on the right is LDN 1295 but that leaves 5/6ths of the field still to be identified. Though most posts refer to a much larger area as LDN 1295 than it really is. I suppose to take the easy way out. I spent much time digging through SIMBAD and the catalogs it referred to. The annotated image points to the centers of the various objects I could identify. Most had no size given. The exception was TGU H809 with a size of 0.83\' by 0.53\', way too small to cover the entire dark area it is in. Though I\'ve seen some posts refer to that cloud\'s entire extent with that name. I suppose my like for galaxies shows here as I can find those without all these issues. I\'m left scratching my head each time I try to track down many dark and bright nebulae. The field is about 4.1 degrees south and a tad west of the PAC Man nebula, NGC 281, in Cassiopeia. I was unable to find a distance estimate for this complex. Though one paper puts the distance to LDN 1295 at 980 parsecs (3200 light-years). It\'s likely that nebula, mostly out of my frame, is part of the same complex.

While there are several galaxies in the image all are from the 2MASS catalog. NED has no redshift or even magnitude data on them let alone classifications etc. All are identified only by their J2000 coordinates. With nothing useful to use I didn\'t include them in the annotations.

By the f ratio myth held so dear by some, an f/10 scope would need a ton of time imaging something as faint as this object. Yet I used only my usual time I do for galaxies. Far less than most who image this area. This is because it is aperture and image scale, not f ratio that determines the exposure time. Most use smaller apertures, often 4\" refractor class scopes with one 12th the capture area and thus need 12 times the exposure at my image scale. Obviously, sky conditions are important as well but under similar conditions, it is aperture and image scale that determines exposure time for a given signal to noise ratio, not f ratio, though it can be involved in determining image scale but need not be. I use an 18 micron pixel. If a 9 micron pixel is used on a 14\" f/5 scope the results would be similar as would using a 4.5 micron pixel on a 14\" f/2.5 scope. All put the same number of photons per minute into a pixel imaging the same amount of sky thus results will be equivalent. 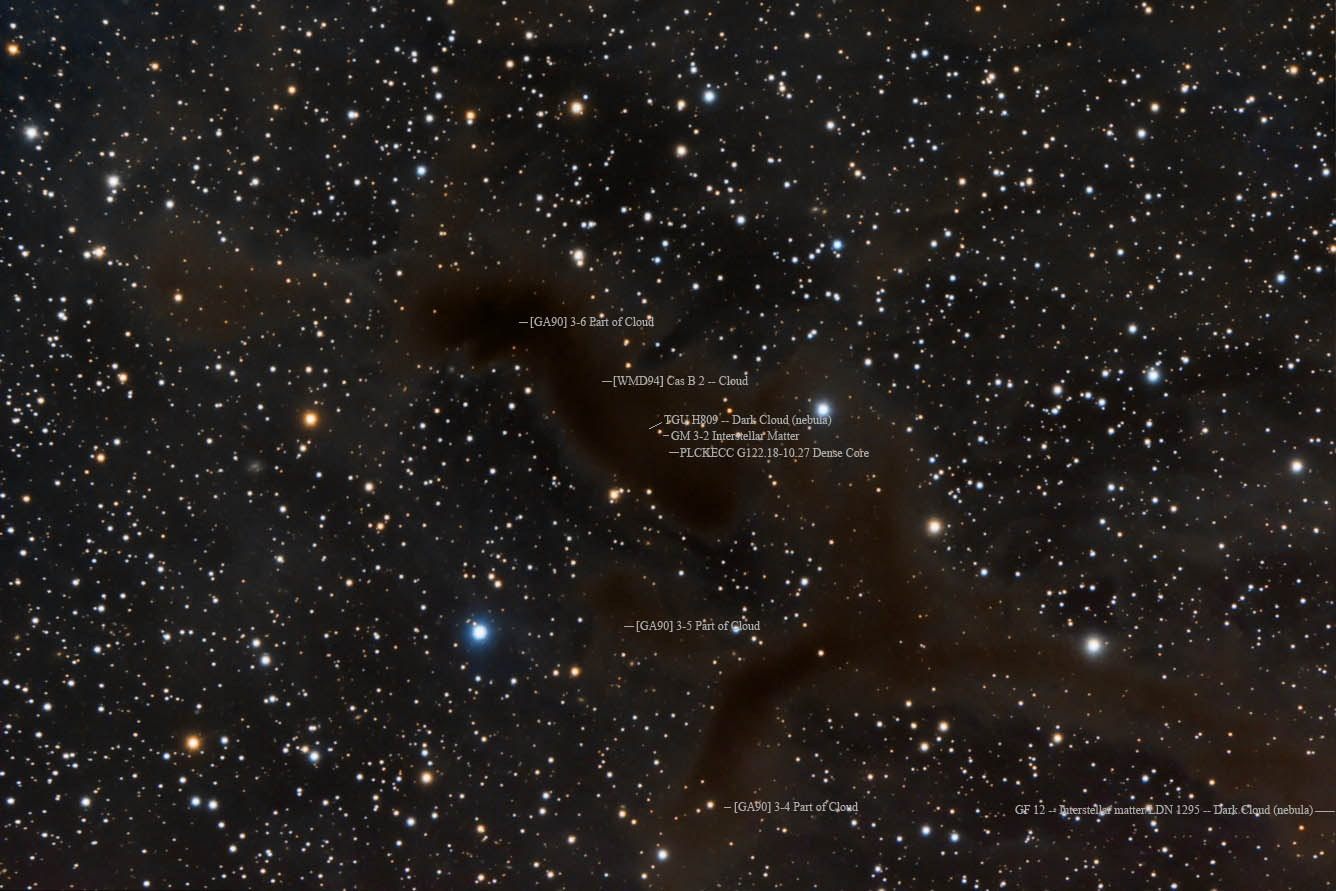 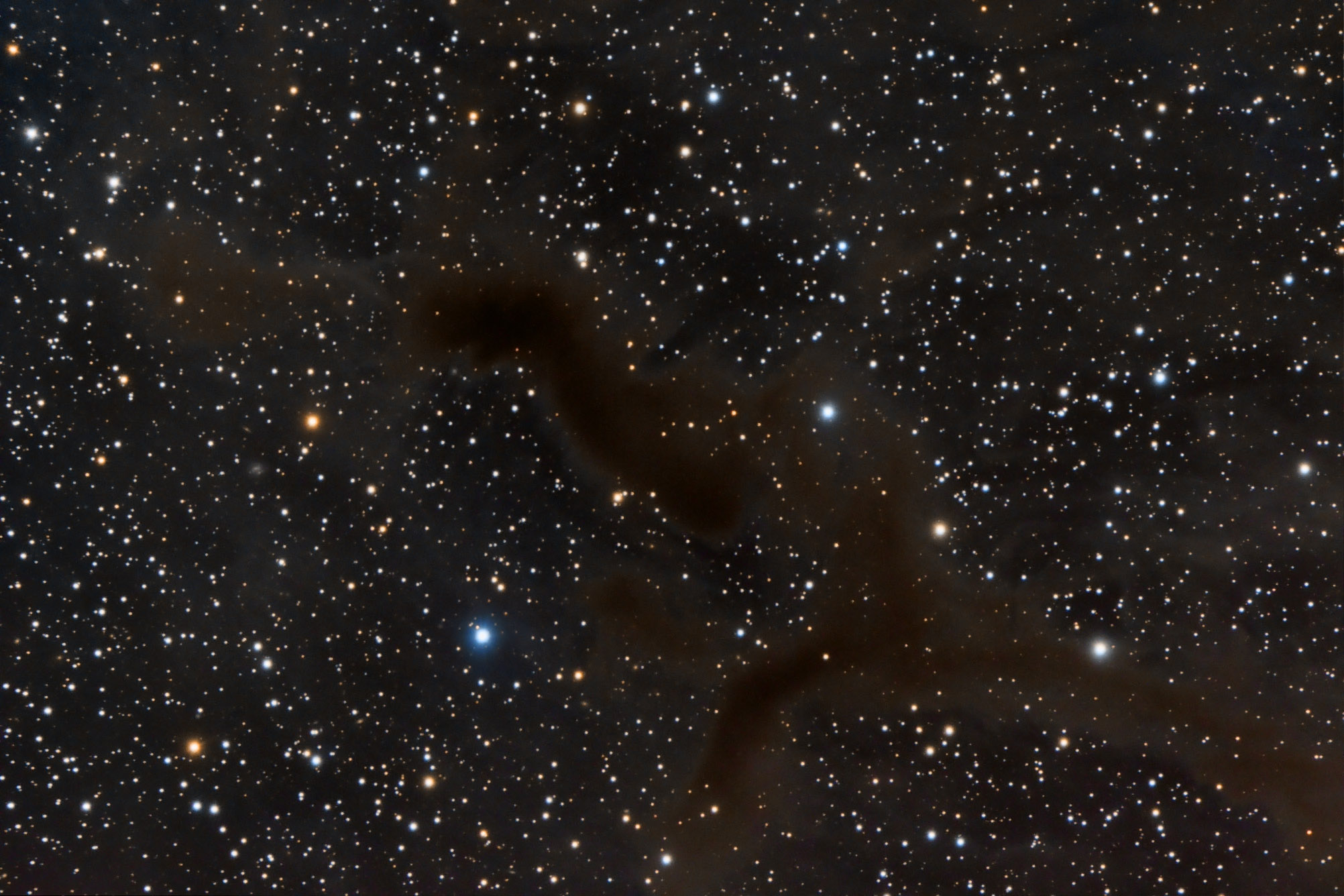