Back on November 28, 1967 a grad student, Jocelyn Bell, discovered something very odd in the data of a radio object. No one could explain the emissions that pulsed with a regularity of an atomic clock and thus far beyond anything ever seen in the skies. No one could understand what it was and some fell back to the old, even then, pseudoscience argument from ignorance, since it isn\'t anything we can explain it may be due to aliens idea and some even started calling it LGM for Little Green Men. It turned out it was the first known pulsar of which we know of thousands. In a case of \"Déją vu all over again,\" we now have a star seen in the Kepler data hunting for planets, KIC 8462852 to use the Kepler Input Catalog number (it\'s Yale number is TYC 3162-665-1), with brightness variations that no one can explain. So far there are major problems with all astronomical explanations. So again falling back to the pulsar era the alien possibility is again being toted out. Yes the pulsar could have been an alien signal but wasn\'t. This too could be due to alien activity but I suspect it will again herald the discovery of something new in astronomical knowledge maybe opening up a whole new field of study as the pulsar has (will it get a watch named for it?).

Last night was the first night I had a hope of imaging it since it was announced. All I had were sucker holes but after 4 hours of trying, I finally got enough data to put a quick image together. I found no spectroscopic classification for it but with a B-V value that ranged around .5 to 1 (sources varied greatly) I expected a slightly red star but instead got a slightly blue one. I found no color image of the field but for one put together from the POSS data\'s red and blue plates by Aladin. That too showed it slightly blue. Now I\'m confused. I doubt this has anything to do with the odd deep dips in the light curve of this star as these various measurements were random and highly unlikely to hit one of the dips in the curve. But I found nothing on how its color did change during a dip. So, for now, this is yet another mystery. I suppose somehow the clouds going by altered my color data but after calibration using NOMAD data the other stars all appear correct, this one is the exception. Also, I grabbed three short exposures (10 seconds) during an apparently clear sucker hole and it showed the same slightly blue color. So I\'m quite confident the color is correct, at least for last night. I took many color frames, all but one of each color hit by clouds, so only used the cloudless color frames. If it stays clear tonight I\'ll try again for better color.

For more on this star including the strange light curves that started all this, see Phil Plait\'s article on it http://www.slate.com/blogs/bad_astronomy/2015/10/14/weird_star_strange_dips_in_brightness_are_a_bit_baffling.html Another good article on it is in the Washington Post http://www.washingtonpost.com/news/morning-mix/wp/2015/10/15/the-strange-star-that-has-serious-scientists-talking-about-an-alien-megastructure/?wpmm=1&wpisrc=nl_p1wemost

The field is full of stars, many of which Kepler has studied. The star is the slightly blue one in the center of the image. I\'ve marked it in the cropped image.

Edit: Since this was written studies in both IR and UV light indicate the small dips are caused by a dust ring about the star. This also could account for the long-term fading that is seen. It may even account for the short-term brightenings seen. But it can\'t easily account for the very deep (up to 20%) fast dips Kepler saw. None have been seen since Kepler had to stop watching this field so haven\'t been studied. 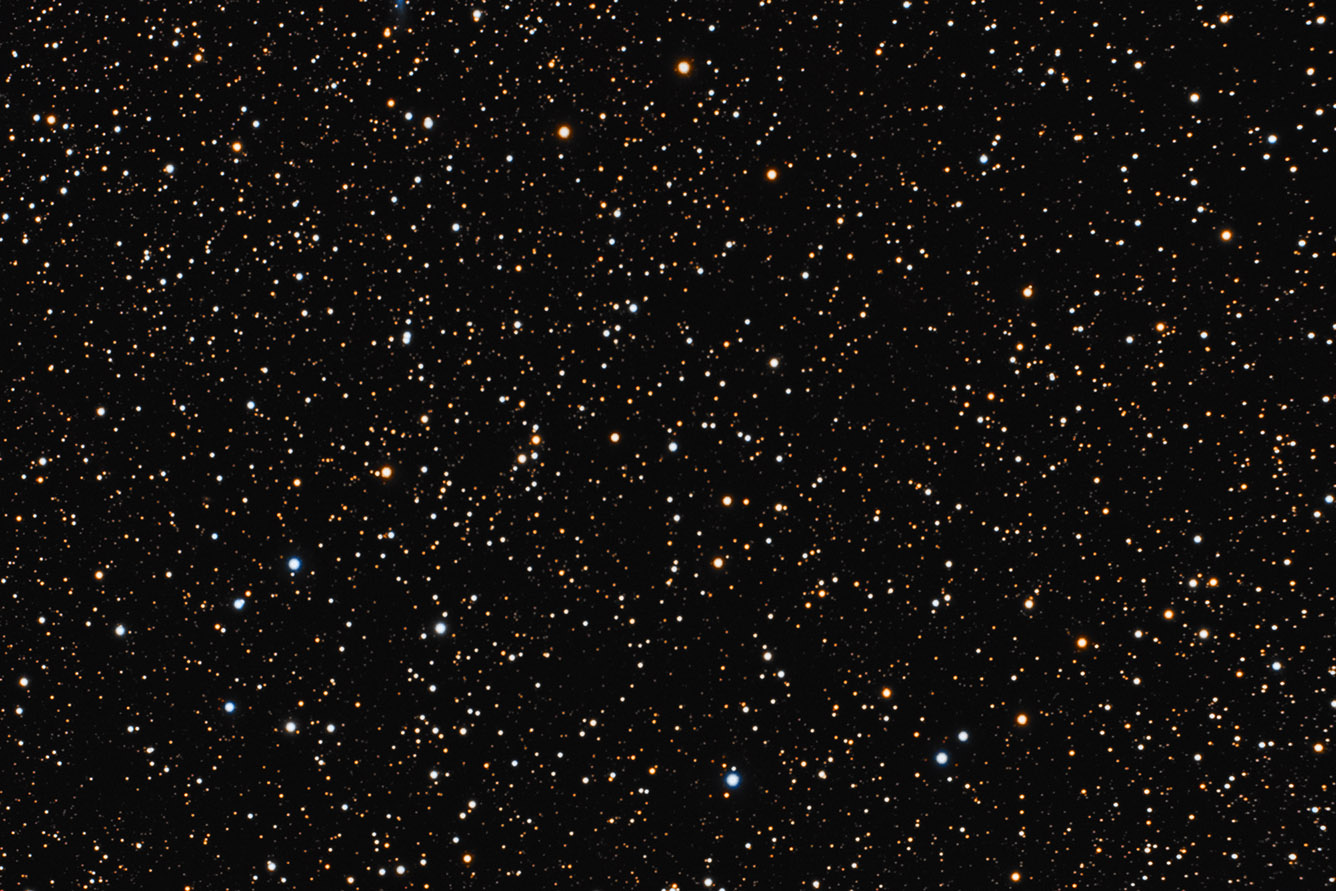 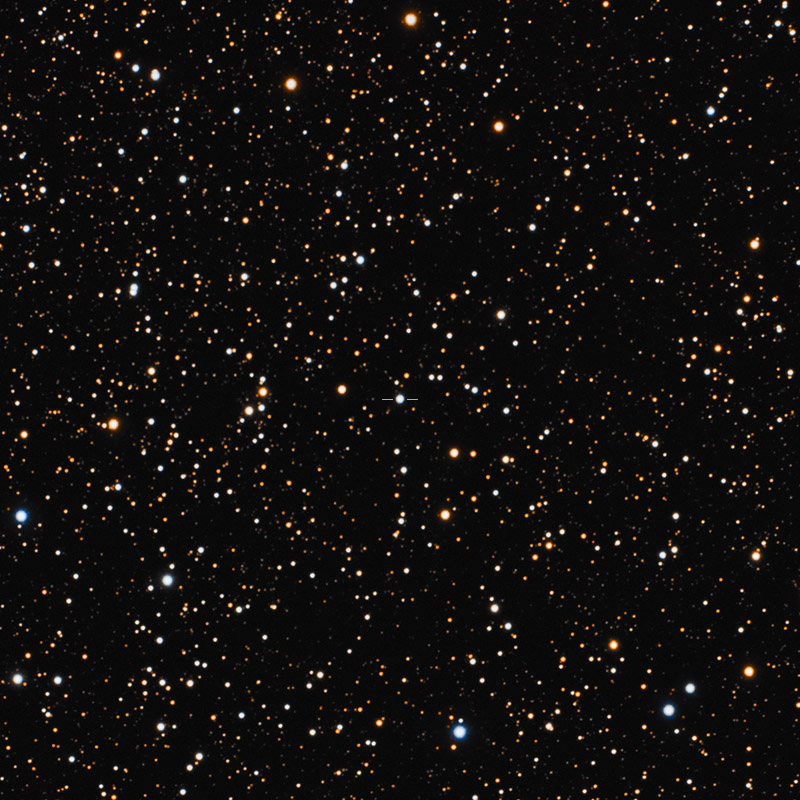