kkh040 is a small, nearby, blue, irregular, dwarf galaxy. This is exactly what the authors of the catalog intended for their entries, unlike kkh003 which turned out to be neither small or nearby. It is located in central Lynx about 26 to 30 million light-years distant depending on whether you rely on the redshift or tip of the red branch method for determining this. Since redshift can be unreliable at close distances I\'ll go with the 30 million light-year distance though that is determined from a single measurement which itself can be unreliable. It is only about 6 or 7 thousand light-years across, again depending on which distance estimate you use and what you consider its edges. They are very vague just fading away with no obvious edge.

I had good transparency the night this was taken allowing me to pick up galaxies down to magnitude 22.9 and likely fainter though 22.9 was the faintest NED had magnitude data for. Thus galaxies to over 5 billion light-years out were picked up. See the annotated image for these.

When working near the Zone of Avoidance as I was here galaxy data can be limited. In this case, I listed all NED had distance data for. While kkh040 is a dwarf ASK 477566.0 in the lower left corner is huge. To see spiral structure at over 2.5 billion light-years at my resolution it had to be huge. I measure it as being just under 200,000 light-years in size, 28 times the diameter of kkh040 and likely over 20,000 times its volume. 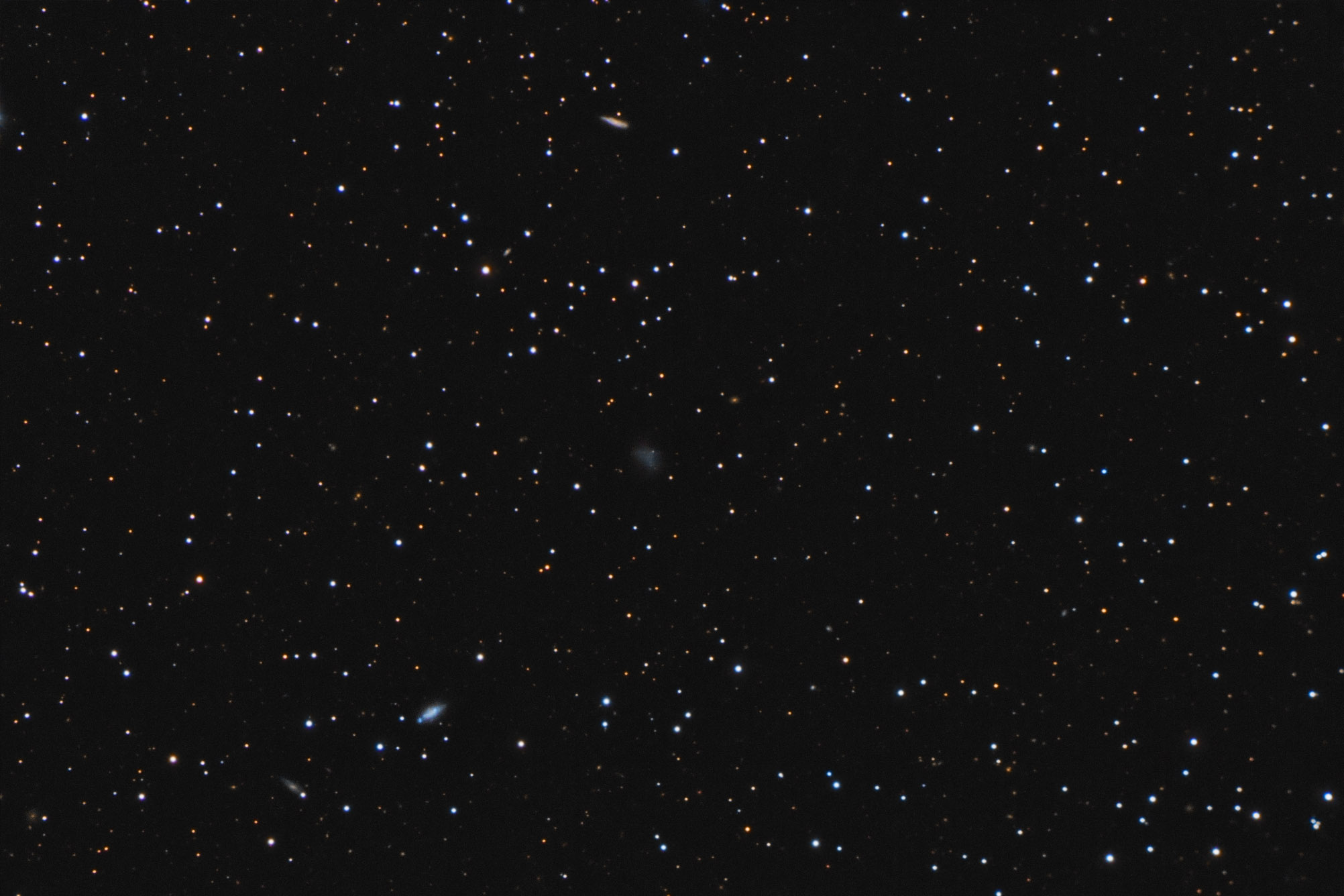 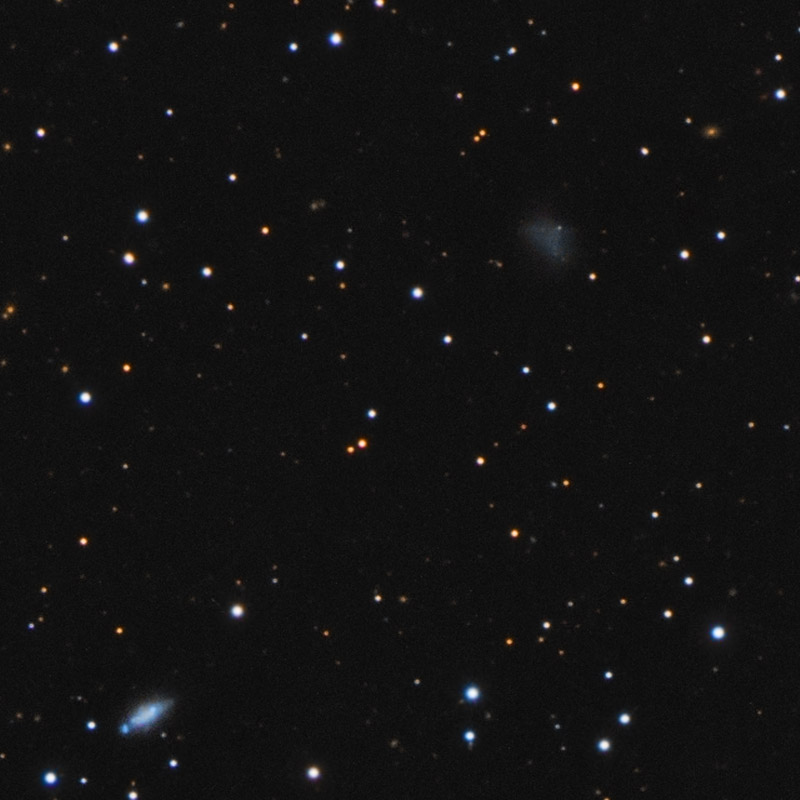