Palomar 13, found in Pegasus, is located about 85 thousand light-years away and about 88 million light-years from the center of the galaxy. While SIMBAD and a note at NED says it is an intergalactic cluster this is likely incorrect. SEDS has this to say about it: \"Palomar 13 was discovered by A.G. Wilson (1955) and named by him the Pegasus Globular Cluster, together with globular clusters Palomar 3, Palomar 4 and Palomar 5, and two new Local Group galaxies. That naming was certainly not essentially a happy choice, as Pegasus also contains the prominent globular M15. G.O. Abell (1955) cataloged them with their Palomar numbers.\"

Note that it has an unusual number of very blue stars. These are likely high mass stars that are the result of the union of smaller, dying red stars. The merger has given them twice the mass causing them to turn into hot blue stars -- for a short time at least. It\'s orbit about our galaxy, according to the paper below, shows it dives in rather close to the galaxy\'s core then out into the halo again where we see it is today. This will tend to strip it of its less massive stars leaving mostly the more massive stars, many of which are blue stragglers. Their calculations indicate that it is now so depleted of stars and thus its next nose dive into the core will be its last as there\'s not enough left to resist the tidal forces of our galaxy\'s core.
http://xxx.lanl.gov/pdf/astro-ph/0011220v1.pdf

An image of it taken at the Las Campanas Observatory in the Atacama Desert of Chile is at APOD. http://apod.nasa.gov/apod/ap001130.html They don\'t say which scope took it. It is rotated so west as at the top rather than north in my image. It appears to be a somewhat false-color image.

Interestingly, three of the 4 entries in NED call it a galaxy. I assume they saw it as a nearby dwarf galaxy. Apparently, if you look for galaxies you find them even when they are something else.

For reasons now lost to my memory and not in my notes, I went back the next night and retook my normal 2 frames in each color. While the first night wasn\'t quite as transparent of a night as the second I did use all four of each in composing the image.

I\'ve not prepared an annotated image. Most of my data for such images come from the Sloan database at NED. That starts at 13 degrees which is the very top of my image so except for the top minute of arc, the image is out of their data at NED. 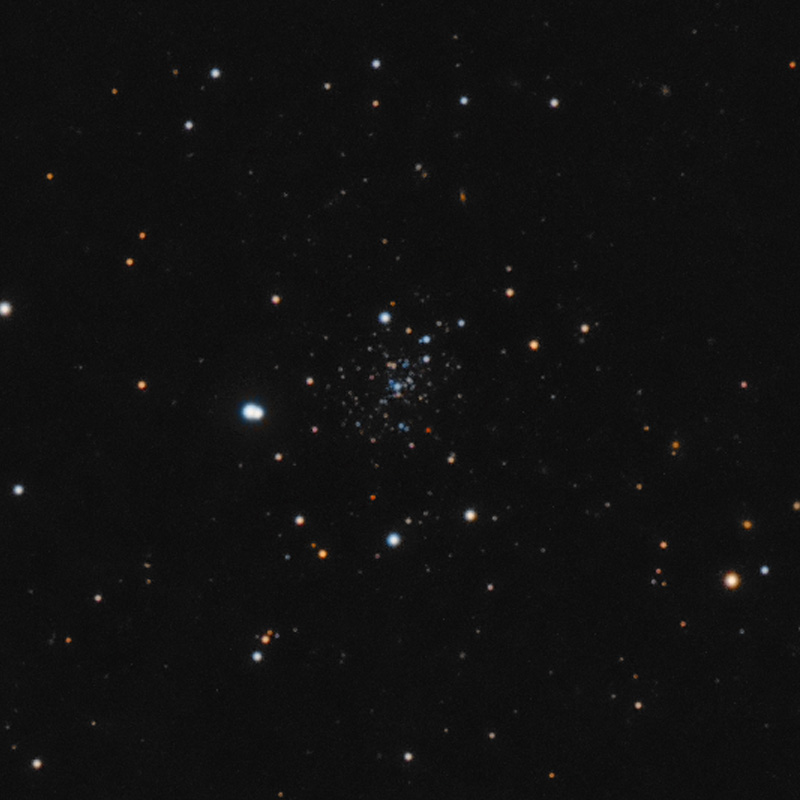 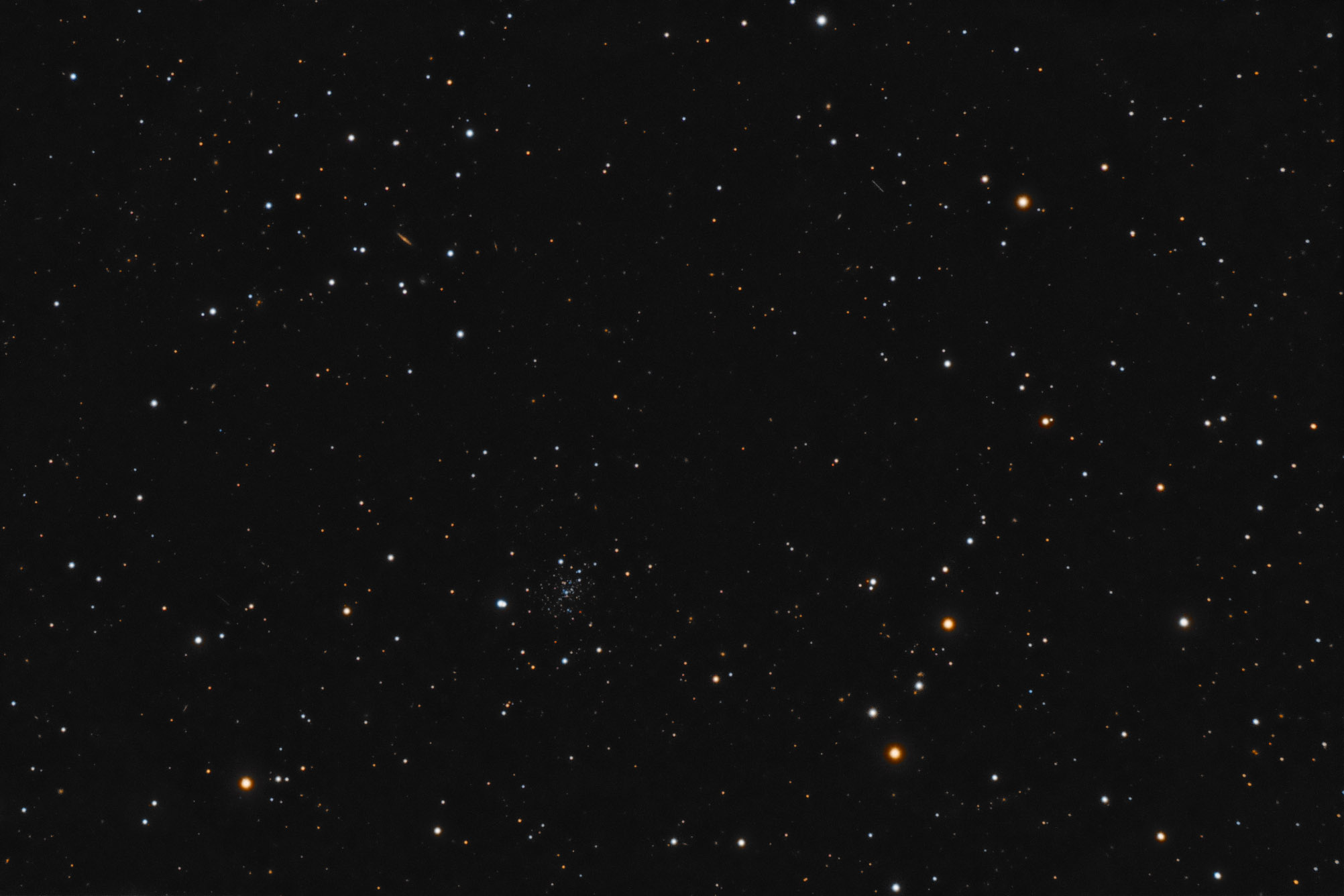