I\'ve attached a crop of the nebula as seen all three years. For 2011 I used my overly blue sensitive filters but the same new ones for the last two years. Still, due to transparency issues, there\'s a color shift I\'m not happy with. The comparison images are at about 0.8\" per pixel though due to temperature differences between the nights there is some difference in image scale evident. 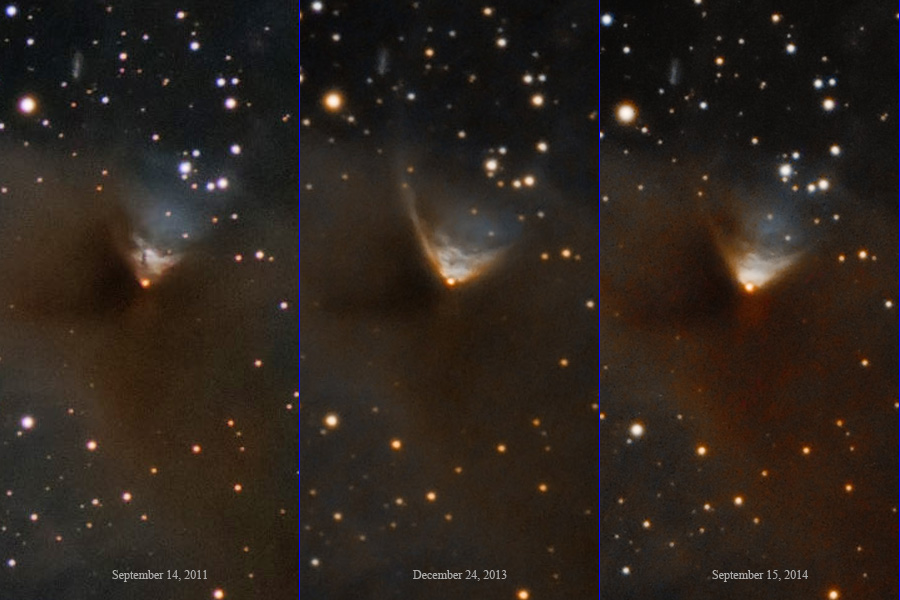 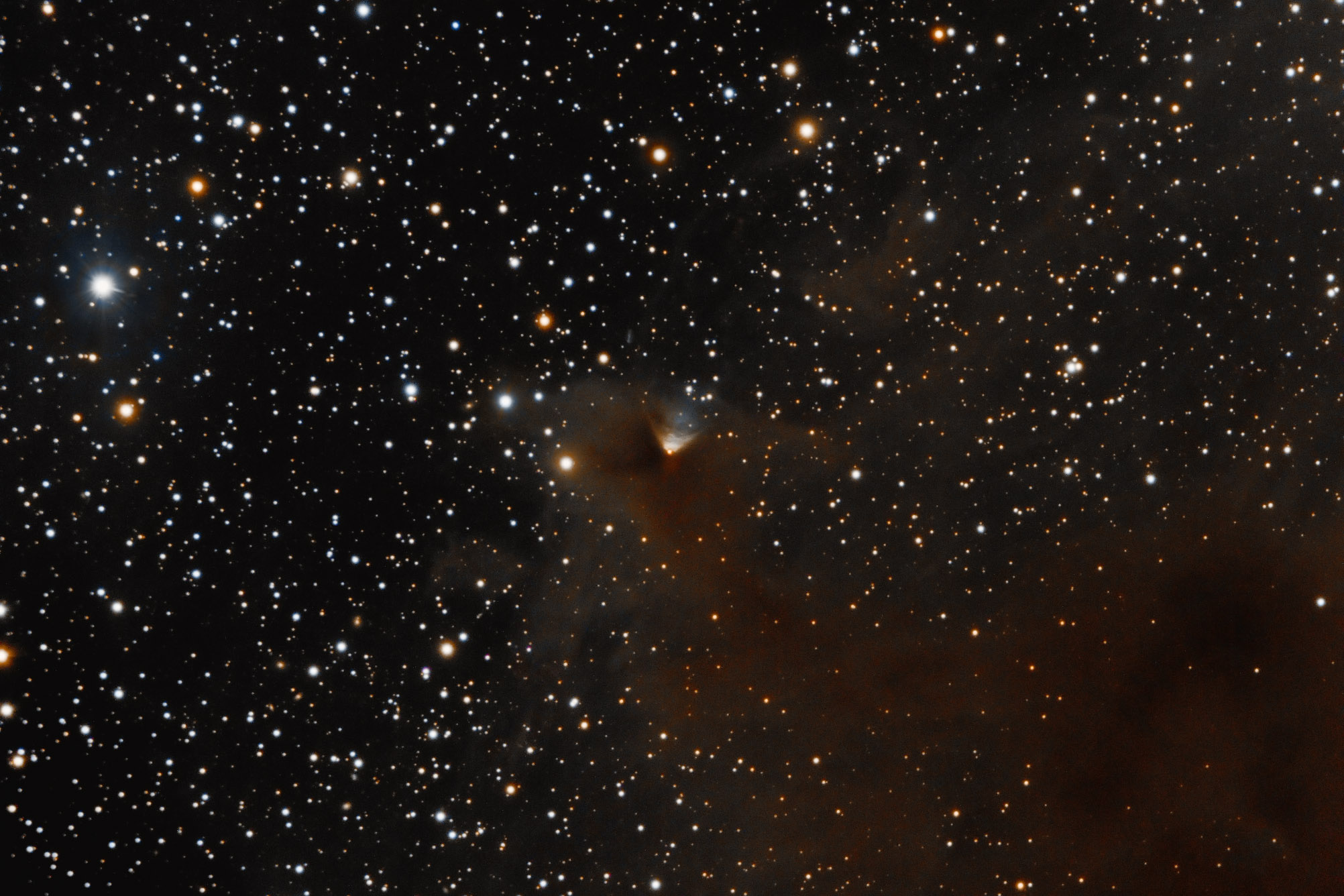