SagDIG (Sagittarius Dwarf Irregular Galaxy) is a distant member of the local group at about 3.4 million light-years. The stars in it have been known for years to be extremely metal poor. By that they mean it\'s stars have very few elements other than hydrogen and helium. This could mean it is very young or very old. The Hubble Space Telescope determined the stars are mostly fairly old. 4 to 8 billion years meaning only yellow to red stars should be seen. Yet its stars are very blue. Blue stars live only a few million years, not the many billions of years this study shows them to be. Turns out very old stars can be blue as well when metal poor. The supernova in 1987 in the Large Magellanic Cloud was blue rather than red for this reason. Also, star formation is still going on in this galaxy though not at a high rate. The galaxy wasn\'t discovered until June 13, 1977 on a one meter telescope survey plate.

My image also shows it to be quite blue even though it is low in Sagittarius and seen through much of dust and gas of our galaxy. After reading how old it was I expected it to be red. I even convinced myself the HST image showing it blue was due to the use of narrow band filters. They were used but that\'s not why the image showed it blue. I should have realized this but it took my image to drive the concept through my thick skull. While most stars are very metal poor 27 possible carbon stars have been seen in it.

I\'d wanted to image this one for years but at nearly 18 degrees south it was so low I needed an extraordinary night. I got one though being very low atmospheric dispersion created some color alignment issues. That also meant the luminance data wasn\'t quite as sharp as the night would have allowed otherwise. Still, I\'ve had less resolution at the zenith so I can\'t complain. I\'d have liked more time but at this time of the year, I have too little dark time in a night. No other night compared to the seeing this night so I went with what I could do in one night. This low I have to catch it east of the Meridian so my window for the year has closed.

There\'s an asteroid (27159) 1999 AA2 making a near horizontal trail to the upper right of SagDIG about halfway to the upper right corner. There are a couple others, much fainter. Due to the high star count, they are mostly hidden behind stars so I won\'t try and point them out or make an annotated image.

A high-resolution image by the Hubble Space Telescope can be seen at: https://www.spacetelescope.org/images/opo0431b/ It is oriented with north to the right rather than at the top as mine is. 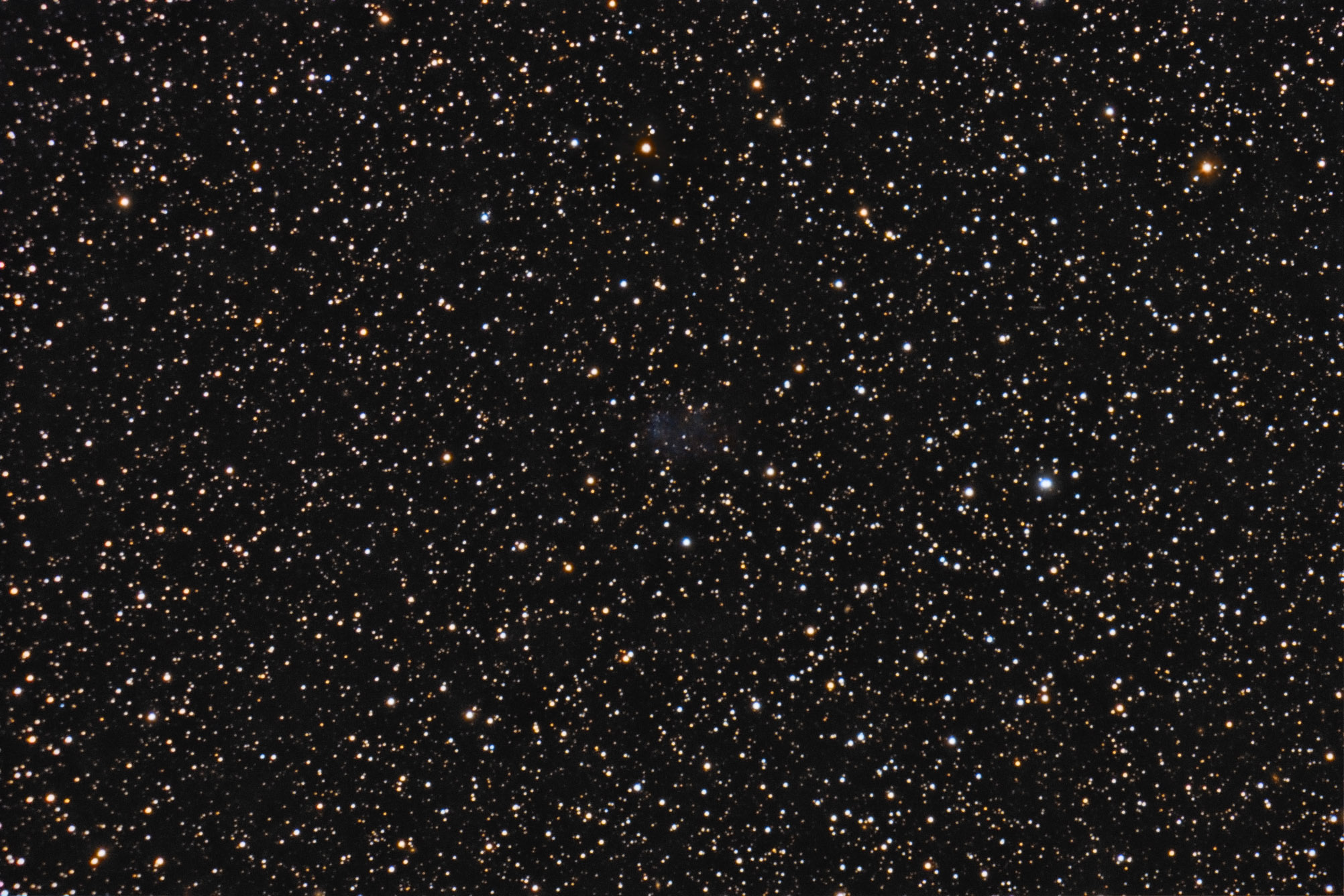 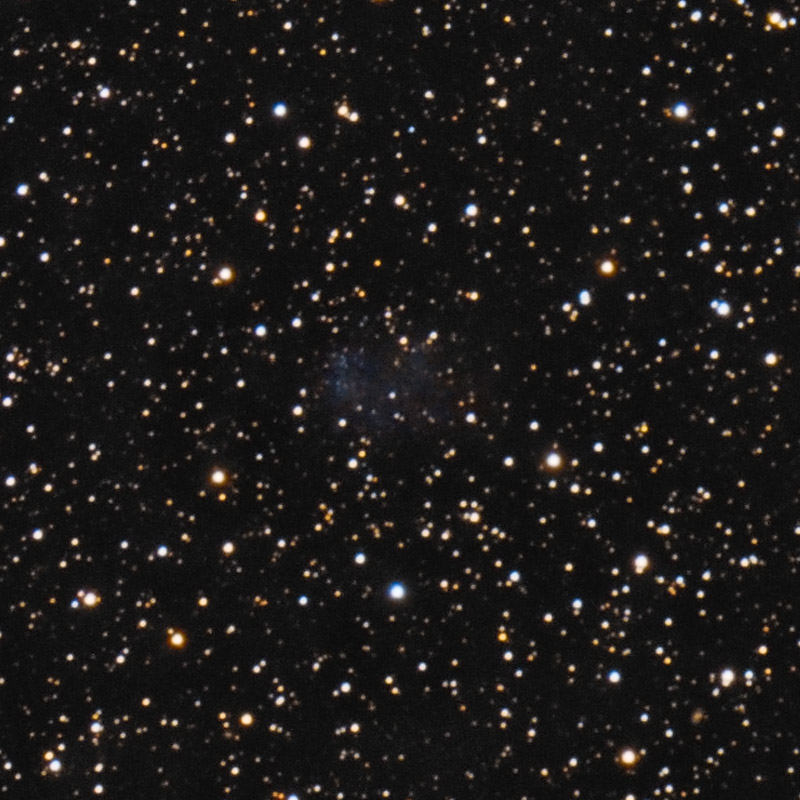