One asteroid is in the image, a rather bright one in the lower right part of the image. See the annotated image for details. 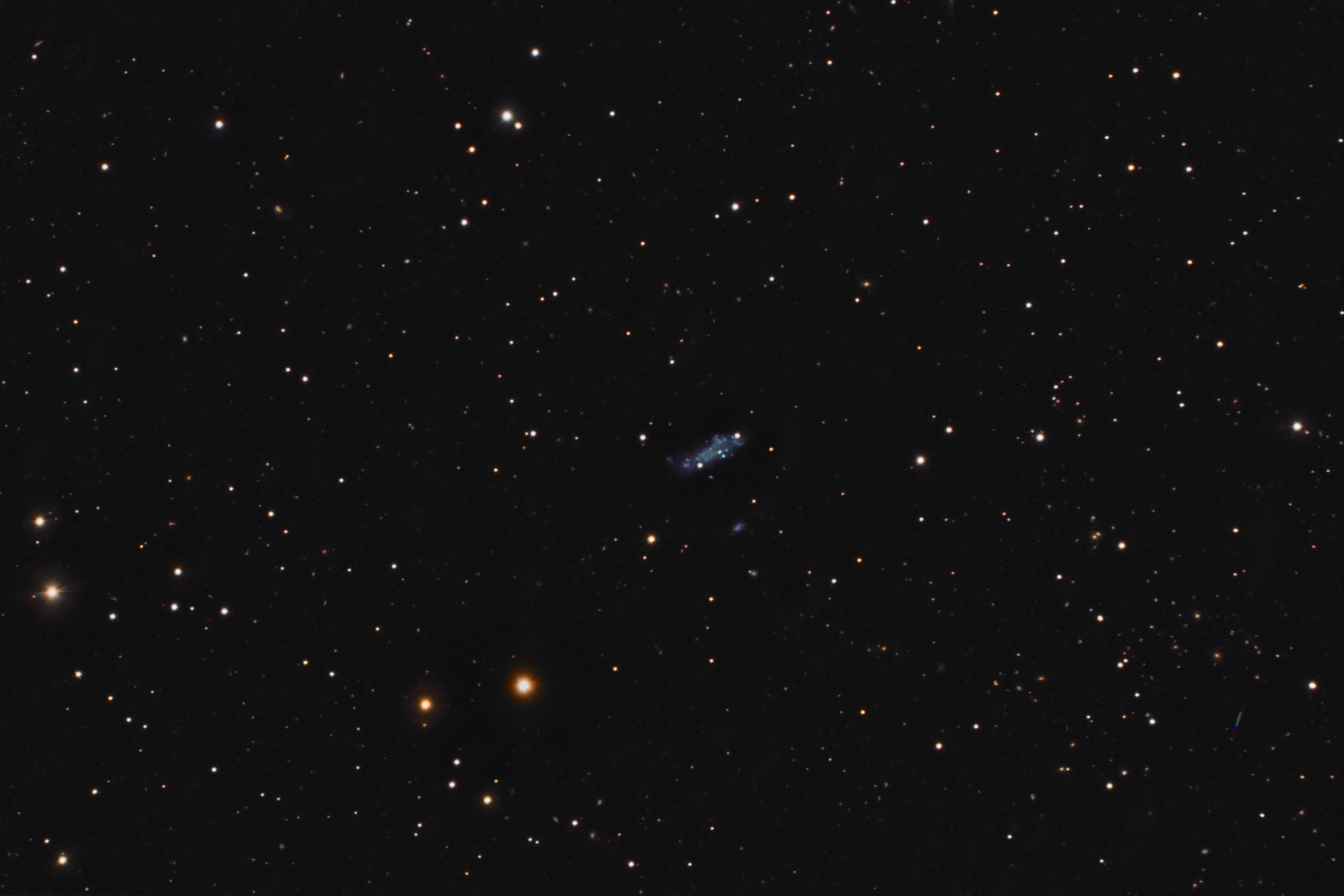 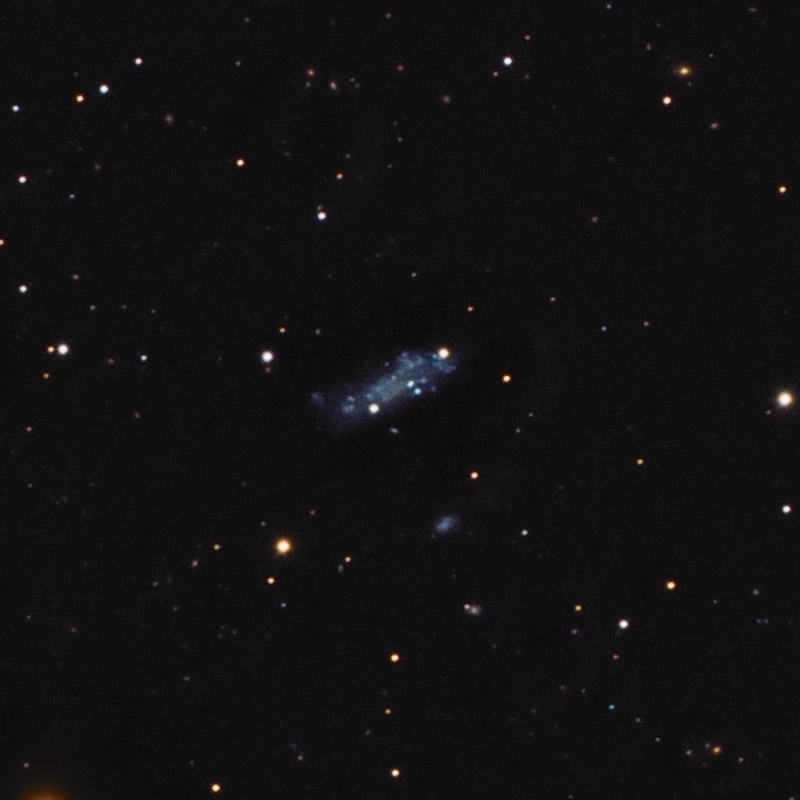 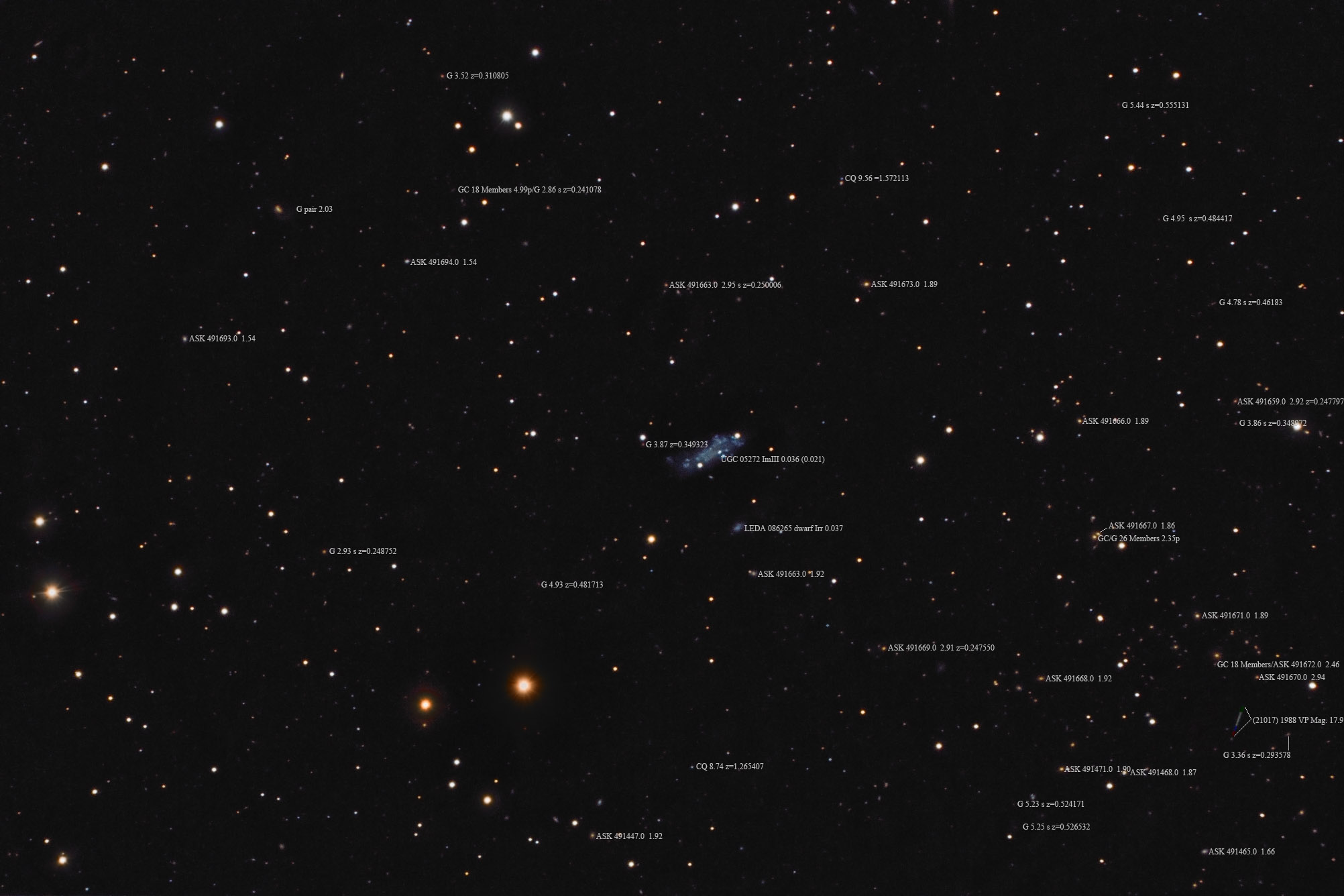