This field is poorly studied with no other galaxies in the image showing a redshift at NED. Nor were any asteroids found in the image. For these reasons I didn\'t prepare an annotated image.

This was my first July image except for Barnard\'s star I posted back in July right after it was taken. 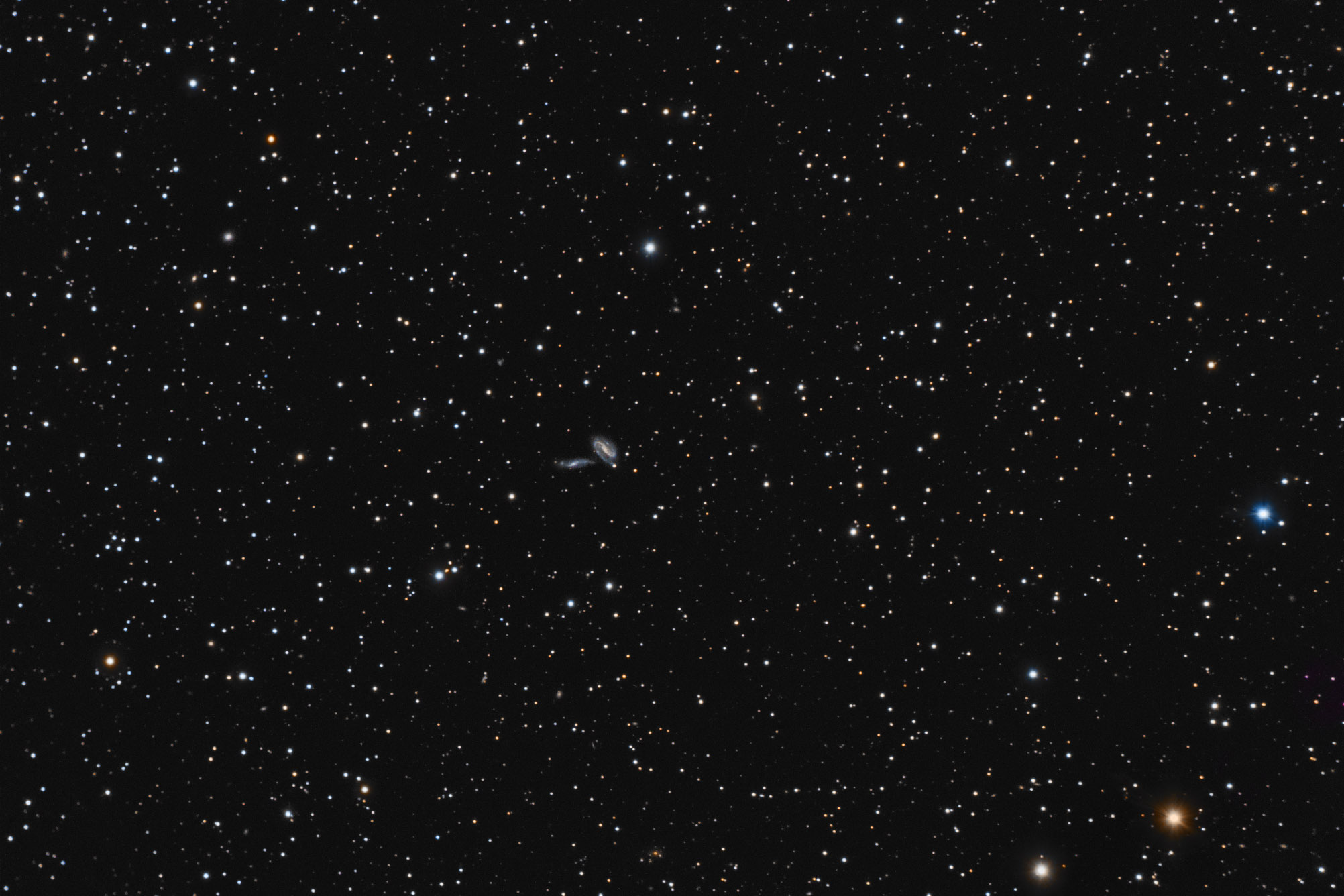 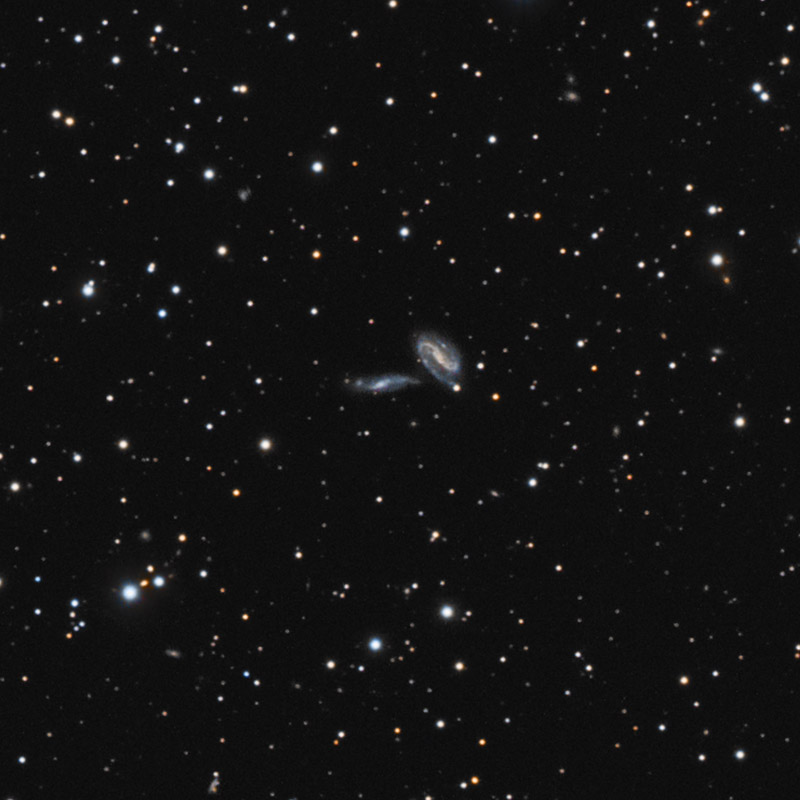