Arp 11 falls under Arp\'s category: Spiral Galaxies: Split Arm. It is located in eastern Pisces not far from M74. It and the galaxy to its northeast (upper left) have a redshift that puts them a half billion light-years away. Arp 11 is cataloged as UGC 00717, an SBb spiral. Its companion to the northeast that it is likely interacting with is UGC 00719 also classed as SBb though not as distorted. Arp makes the comment about UGC 00717; \"Outer arms do not start at termination of bar.\" I guess that depends on how you define the arms. To me, they do come from the bar, make a 180-degree arc coming close to the end of the opposite bar then being flung off wildly at a different angle. The same could be said for its companion UGC 00719.

Further out there are galaxies with known redshifts. There is a distant 21st magnitude galaxy best seen in the enlarged cropped image that is 4.2 billion light years distant. It is southwest of Arp 11 and identified in the annotated image which gives the distances to galaxies with a known redshift based on 5 year WMAP data at NED. In the annotated image G preceding the distance is for galaxy while GC is for galaxy cluster and Q for quasar. The label is immediately right of the object. When not possible or identification could be confusing a line is drawn to the object.

I found three quasars in this image. But one is closer than some galaxies in the image and has a physical size indicating I\'m seeing the galaxy itself, not just the quasar. Its FWHM is a good two seconds larger than that of the stars on either side of it. A quasar should be a point source. The other two fit the classic quasar. The classic blue color is obvious as well. Both are near the western (right) edge, one at the top the other near the bottom.

The annotated image shows that while Arp 11 and its companion are at about a half million light years they are surrounded by a group of galaxies with a distance of 780 million light years. This is the galaxy cluster SDSS-C4 2083 which NED lists as having 28 members. It is anchored by the large elliptical galaxy 2MASX J01092719+1415359 which is only one second of arc from the center of the cluster. So I\'ve combined it with the cluster center in the annotated image even though its redshift puts it 20 million light years more distant than the cluster itself. This is well within expected variations in a galaxy cluster of this size. This happens twice in this field. Over near the eastern edge is the cluster SDSS-C4 2087 listed at 769 million light years that shares the same position (within one second of arc or one pixel) with the galaxy SDSS J011021.37+141642.2 listed at 713 million light years. This is an even larger discrepancy. No galaxy count is listed for this cluster. It seems to me this is just an extension of the first cluster.

To the right of Arp 11 is another odd galaxy. It appears to be much further away if size is any indication. It is 4.3 minutes nearly due west of Arp 11 and seems to have a tail on its east end that curves northward. With no distance data, I have no idea what it interacted with to create its odd tail. Seems worthy of including in Arp\'s catalog if he had noticed it but it\'s outside his image\'s field.

There are 3 asteroids in the image. The big and bright one is 13th magnitude Alemannia to the lower left of Arp 11. The other two are to the upper right near the top of the image. At magnitude 19.6 (230452) 2002 RF17 may be a bit hard to find. It is labeled in the annotated image. Immediately above it is the very oddly designated (42379) 2013 P-L. It is magnitude 18.2 so easy to spot. It has a designation that was new to me. When not named the designation is normally the year of discovery followed by a letter that denotes when in that year it was found. A means the first half of January, B the second half etc. I is not used. The second letter denotes when in the half month it was found. First found in January of this year would be 2010 AA, Second AB, again I is skipped. Once 25 are found then a number is used so after AZ comes AA1, AB1, AC1... through to AZ1 then AA2, AB2 etc. Hence the designation of asteroid 42379 made no sense to me. It was found in 1960 not 3 years in the future. If that was a name then that would be fine but the minor planet center doesn\'t show it as being named. It does show it used to be known as 1986 QH. But then the designation changed to 1999 RU119 before it became 2013 P-L. I had to find out more about the 1960 discovery to solve this one. Turns out there was a 1960 survey to find asteroids known as the Palomar-Leiden survey. This one was the 2013th found in that survey. It was then found to be the same as the other two asteroids and the survey designation replaced both with the orbit better defined by the later observations. One mystery solved. Old hat to asteroid hunters but new to me. There are three other survey\'s used to designate asteroids, the First, Second and Third Trojan Surveys T-1, T-2 and T-3. I\'ve not run across any from those surveys as yet. 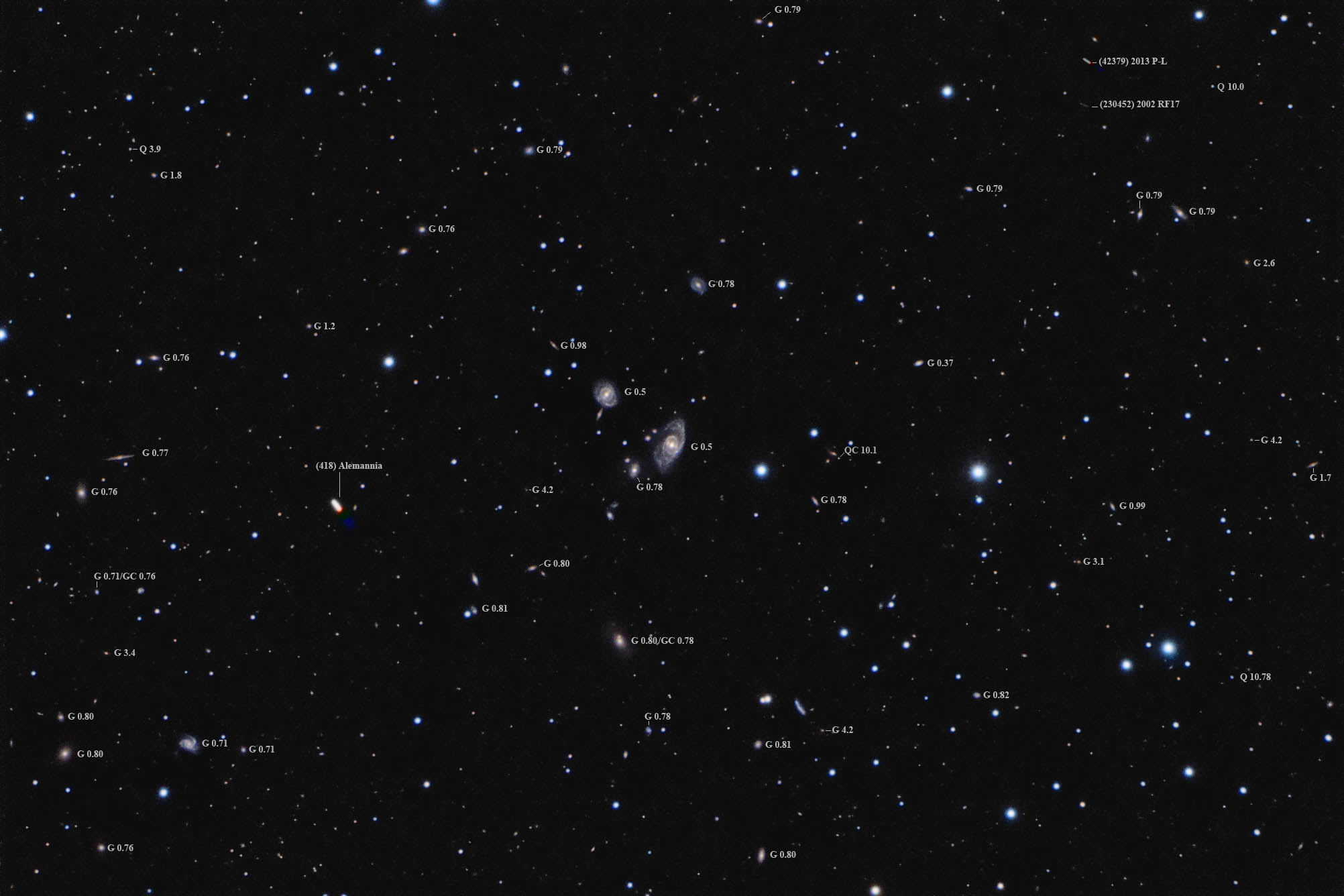 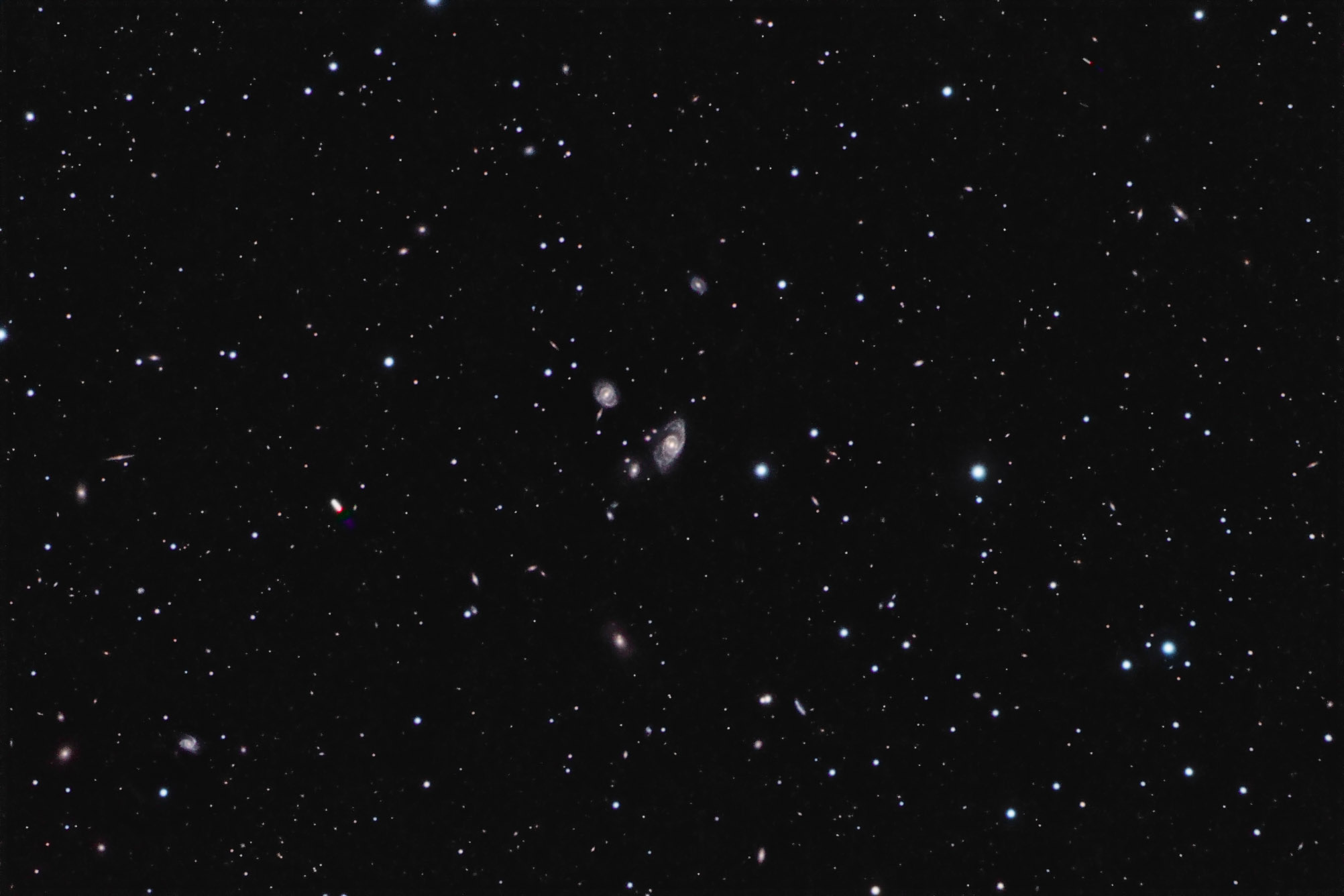 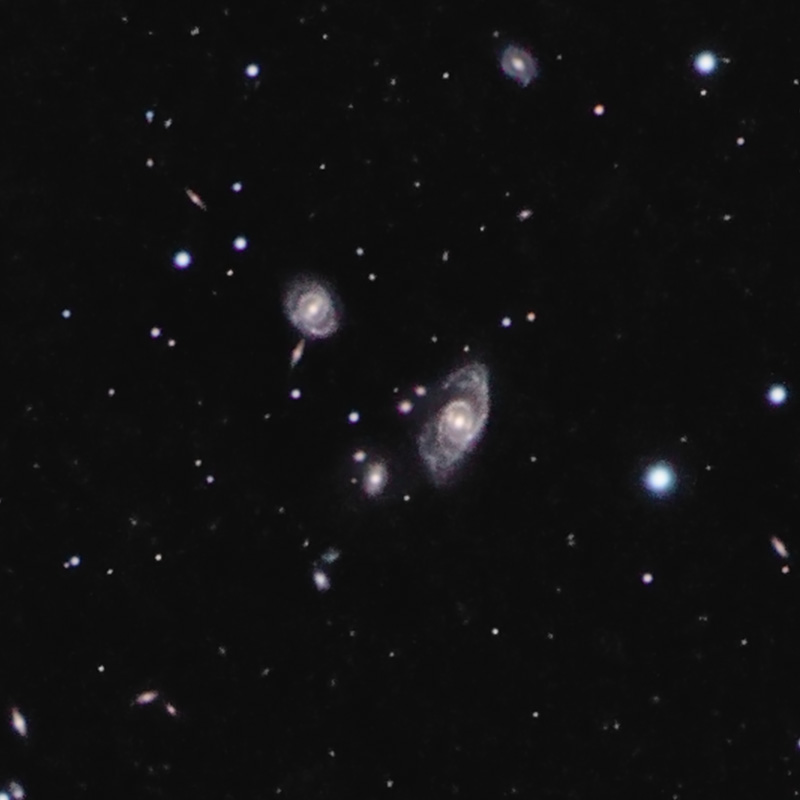