Arp 53/NGC 3290 is located in Hydra about 490 million light-years distant according to its redshift. Arp put it in his category for spirals with high surface brightness companions on an arm. He made no comment on it. NED classes it as SAB(rs)bs pec with HII emission. The obvious feature of this one is the long arm with a blue knot (the \"high surface brightness companion\"). But what\'s really strange is that the arm is shadowed by a fainter more diffuse but disconnected arm that runs parallel to the major arm. The \"companion\" isn\'t listed as a separate galaxy at NED but then most of the galaxies in the image aren\'t cataloged. In fact, NED lists no galaxies within 9.9 minutes of arc of Arp 53! The only galaxy in the image with a redshift measurement besides Arp 53 is the IR source 2MASX J10360744-1721350. It is the vertical oval southeast of Arp 53 and east of the bright M (orange) star in the image toward the lower left corner. It is 480 million light-years away so likely related to Arp 53. Though it shows no distortion so likely has never interacted with it. It was discovered by Francis Preserved Leavenworth in 1886. His logs only showed the year of his discovery. And yes his middle name is Preserved.

So what caused the drawn-out arm with its shadow companion? Likely some interaction which could be due to that blue object on the arm. None of the papers I found seem to see it as a separate galaxy, just referring to the arm as having bright knots. Unfortunately, it is out of the Sloan survey field so they\'ve not weighed in on this issue. A search turned up no likely candidate even well out of my field of view. It could be the blue blob is to blame but I\'m not sold on this. I wonder if this one isn\'t the result of a merger. I see that as more likely to create an apparent shadow arm. There are plenty of examples of M51 type systems with a companion on the arm. None have shadow arms but some mergers do create arcs of stars that haven\'t yet returned to the galaxy\'s halo. It could be this is one that, by line of sight, happens to about follow the arm. Yeah, that\'s a huge reach too. Probably too much of one. So this one will have to await further imaging of it. HST are you listening? 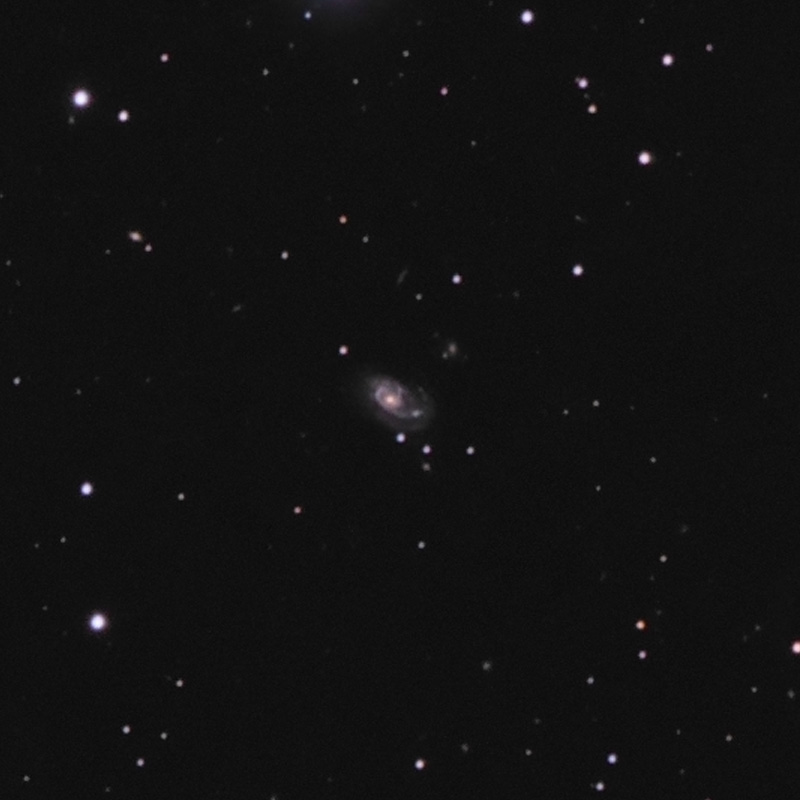 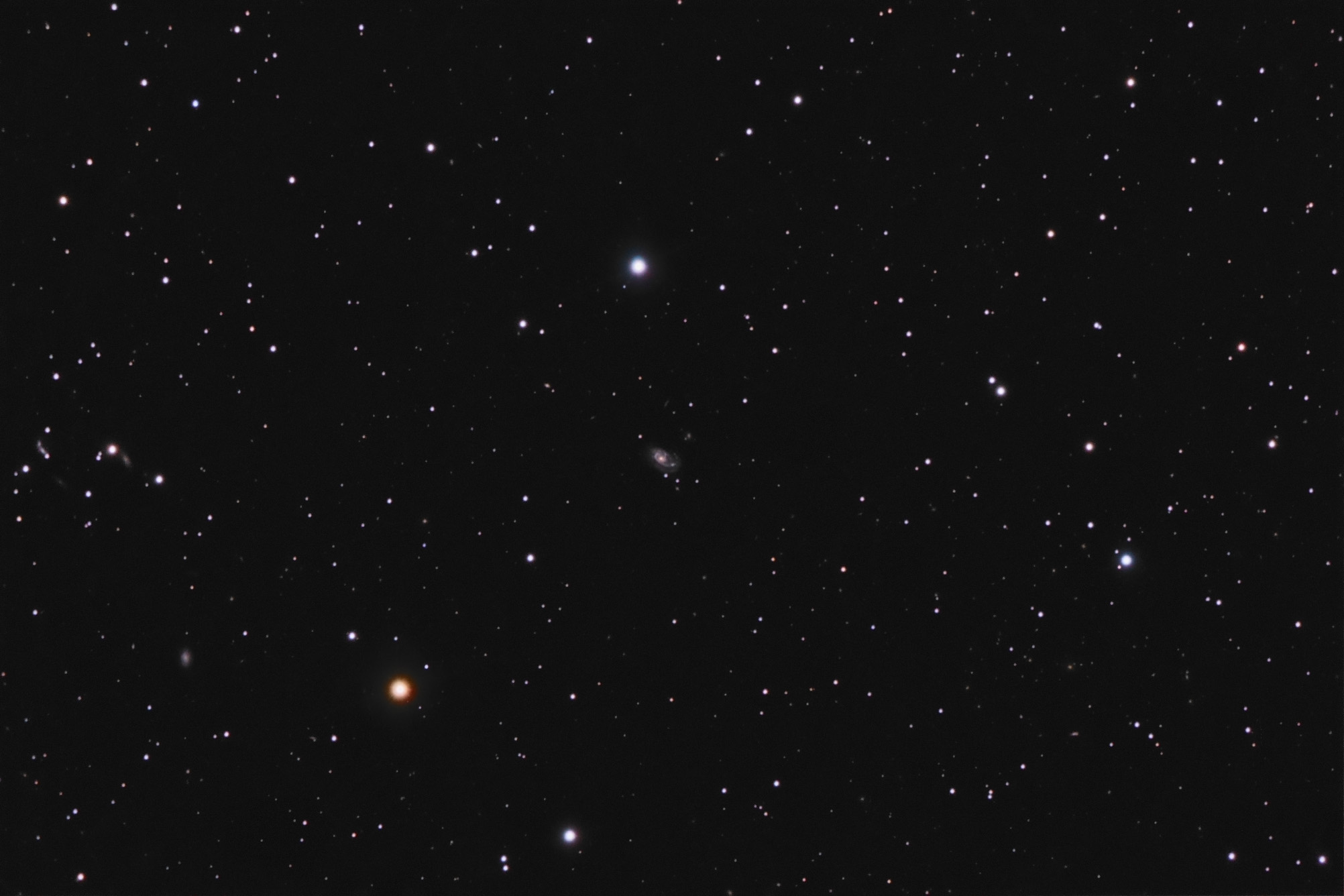