For such a well known object I found its distance to be rather vague. NASA says 6,500 light years, Wikipedia says 7,000 and WEBDA, an authority for star clusters, says the cluster is 5,700 light years distant and some 7.7 million years old. The nebula is famous for its EGGs (evaporating gaseous globules) that form the famous \"Pillars of Creation\". They are the dark columns rising through the nebula and pointing to the star cluster at the top. The UV light from these super hot stars is creating them by evaporating and blowing away the dust and gas of the protostars being created at the very top of the columns. This will keep the stars from being as massive as they\'d become without the star cluster\'s light to blow away their birth cloud before their gravity will pull it all into their surface.

This object is at -14 degrees so very low in my skies. Summer skies are unsteady low over the lake making it nearly impossible for me to get a clear view. I\'ve tried all 7 years I\'ve had the observatory but haven\'t been able to get a decent image. This was my 7th annual attempt and best of the bunch so am finally going with it though I\'m not all that happy with it. I only have a one hour window this low before it moves into the meridian tree. This plus bad seeing most of the time this low makes it a nearly impossible target. I got lucky with two nights in July getting 4 L frames the best night along with one red and one blue frame. I got the remaining color frames the second night along with one L frame. I didn\'t get the L data I wanted as seeing wasn\'t holding so I switched to color both nights. Never had a usable night after that for more L or color data. I had to go with what those two short nights gave me.

This is the first of 10 deep sky objects I was able to capture in July, few very well, unfortunately. Due to the poor seeing, I\'ve included an image downsized to 1.5\" per pixel as well as my usual 1\" per pixel image. 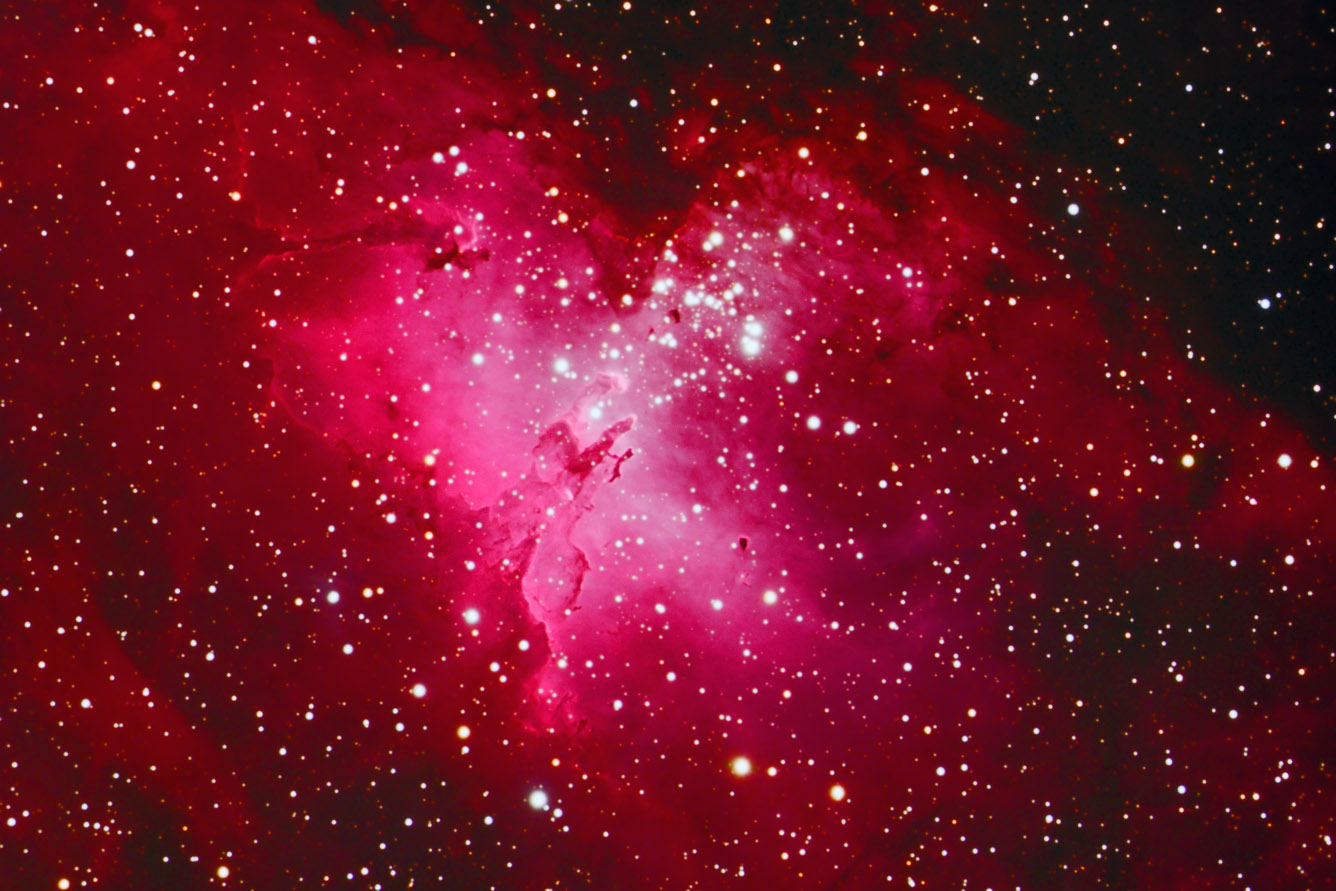 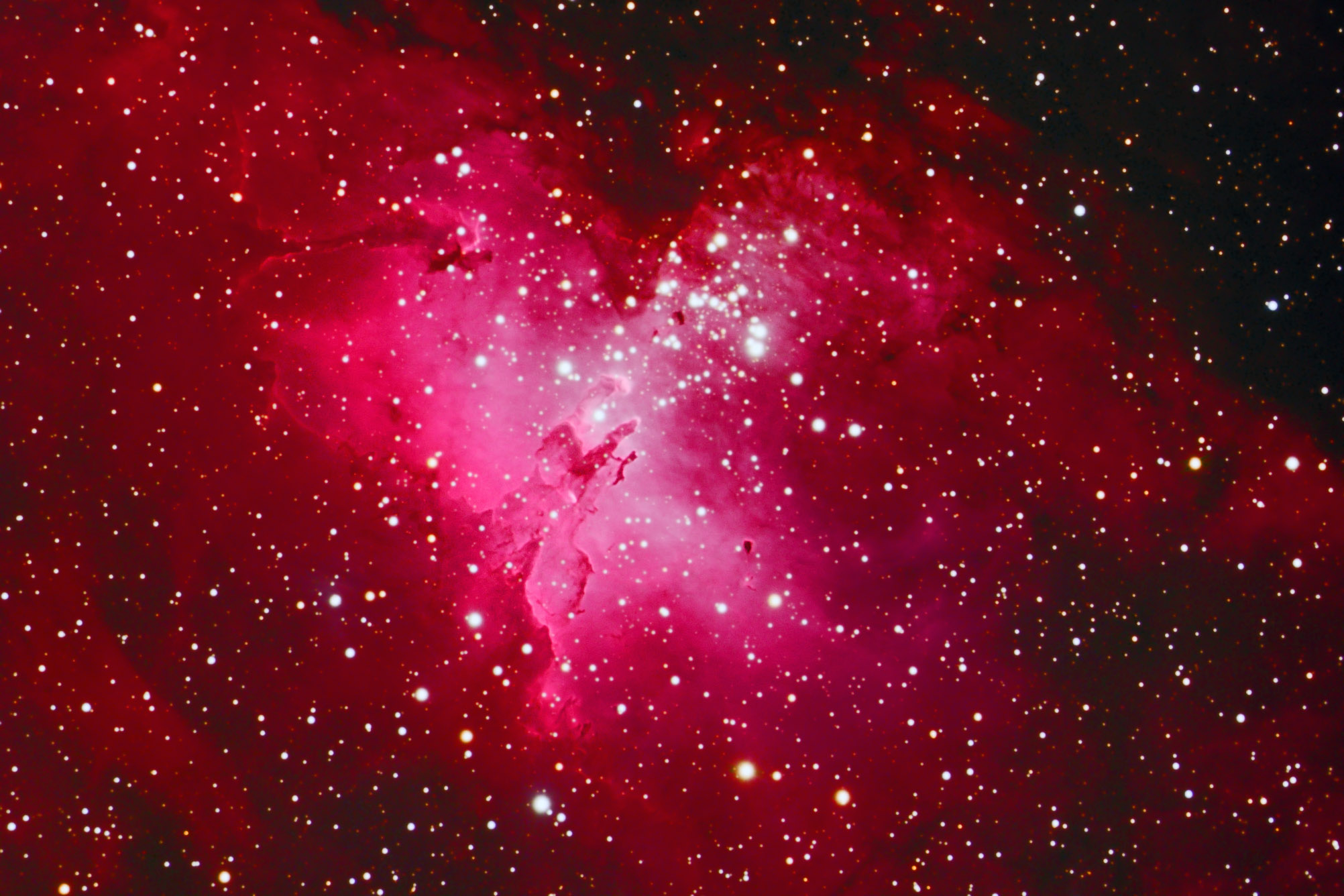