NGC 1985/Ced 57 was originally classed as a planetary nebula by William Herschel when he discovered it on November 13, 1790. It isn\'t in either H400 program. Many afterward also considered it a planetary so it is in many planetary catalogs. Today it is classed as a reflection nebula. Still, it shows quite a bit of H alpha pink in my image. I didn\'t put an Halpha filter on it. Probably should have. The field is full of very faint nebula and one \"bright\" reflection nebula. vdB 45 is seen around the star HD 245259 in the lower right portion of my image. I moved NGC 1985 off center to pick this one up. It does appear to be a true reflection nebula but oddly it is listed in the galaxy catalogs as UGC 03327 and MCG +05-14-001 and others. Even Zwicky picked it up as a galaxy, UZC J053640.9+315116.

These nebulae are in Auriga west of M37 and south of M36. The entire field seems awash in very faint nebulosity. It would be a good candidate for those who put many hours into an image. Since it contains a vdB nebula I\'m hoping Tom Davis will get it imaged with his new toy. 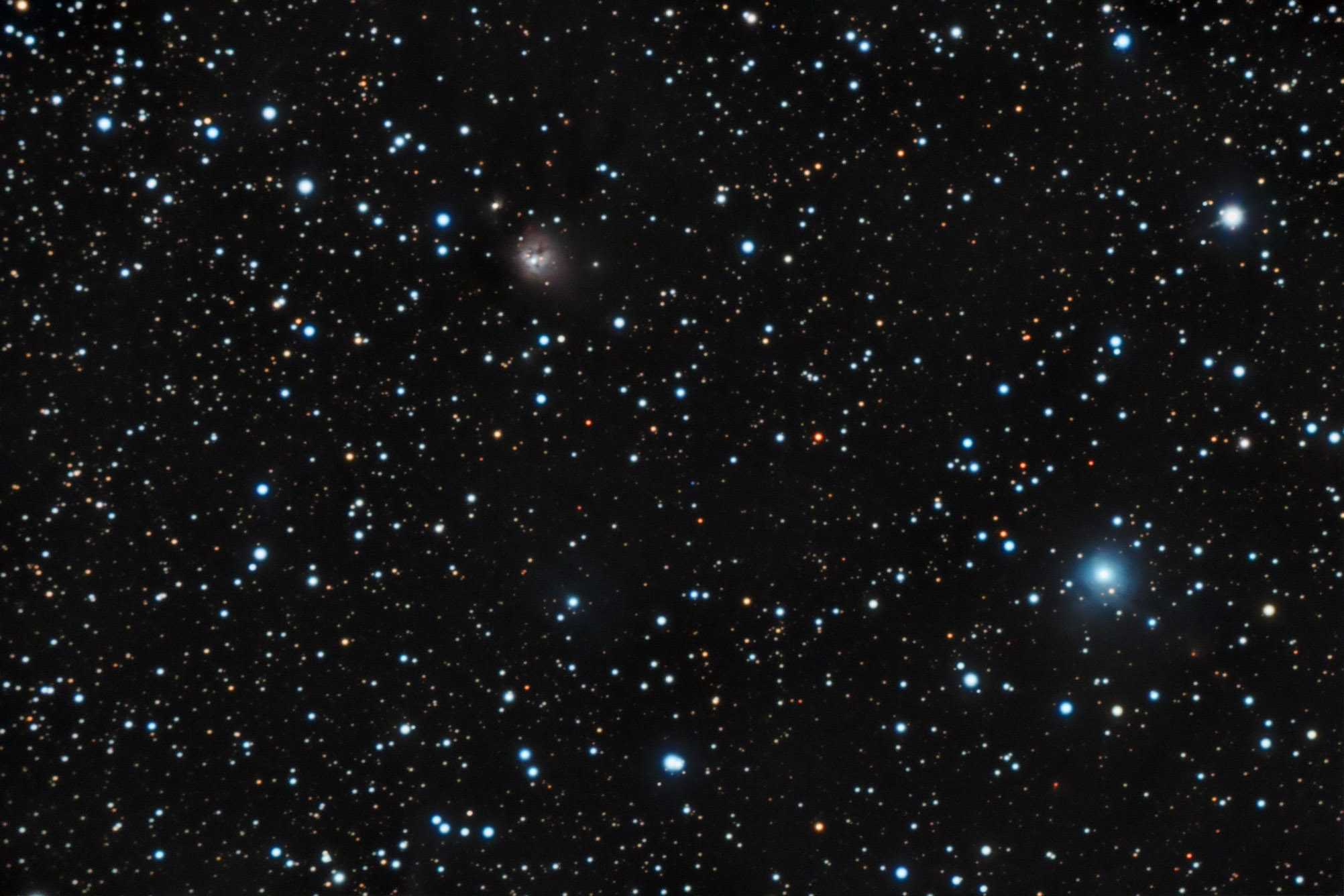 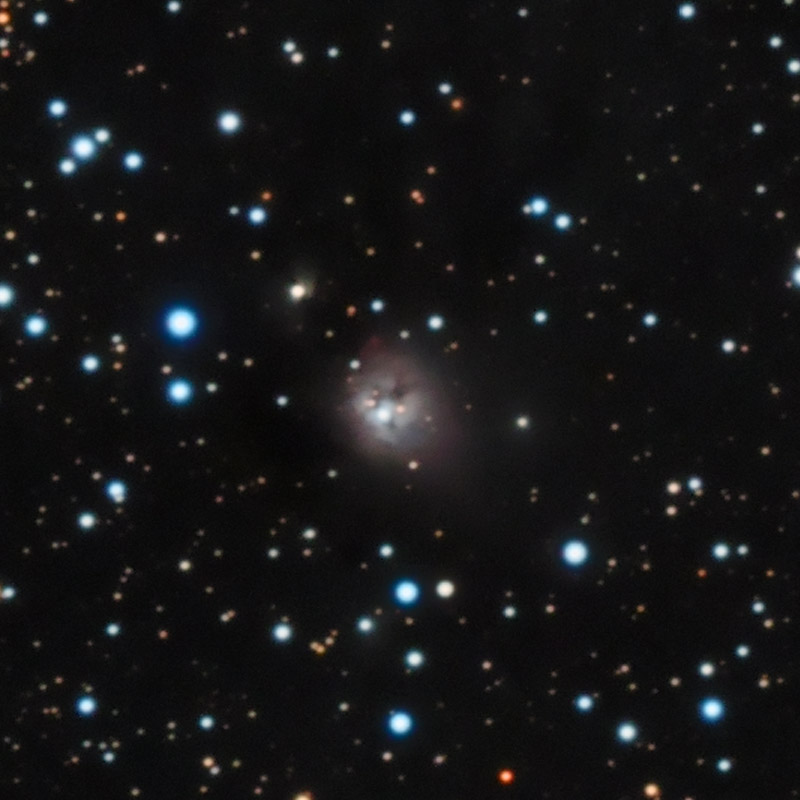