NGC 3811 is a highly disturbed spiral galaxy in the hind legs of Ursa Major about 150 to 160 million light-years distant. While the main part of the galaxy is a bit under 50,000 light-years in diameter its plumes double its size to a bit over 100,000 light-years. It is classed as an SB(r)cd: Starburst galaxy by NED. The NGC project says it is SBc. The problem is how did it get so disturbed. NED shows a galaxy embedded in the spiral arm on the east just below a rather bright knot. It didn\'t show clearly in my annotated image so I\'ve attached the SDSS image annotated to point out the possible galaxy. Is it really a galaxy or just part of the galaxy? It is quite blue so to me appears to be just another star knot in the arm like the one above it or bigger and brighter ones on the opposite side of the galaxy. In any case, it is quite likely the appearance of 3811 is due to something it has or is digesting. This would also account for its starburst status in the core.

It was discovered by William Herschel on February 9, 1788. It isn\'t listed in either of the two Herschel 400 observing programs.

The rest of its field contains nothing but quite distant galaxies and a couple quasars. Only a handful of these had redshift data at NED. All that did are shown in the annotated image. The Minor Planet Center listed no asteroids in the field. Not surprising at this rather high declination that puts it well above the main asteroid belt.

Conditions went south as I was taking this and I had to throw out a lot of frames. I thought most blue frames were badly damaged to unusability but it turned out only one was. I had taken 8 luminance frames but only three were good and one sort of usable. I included it as it did help a bit with the plumes but only slightly. 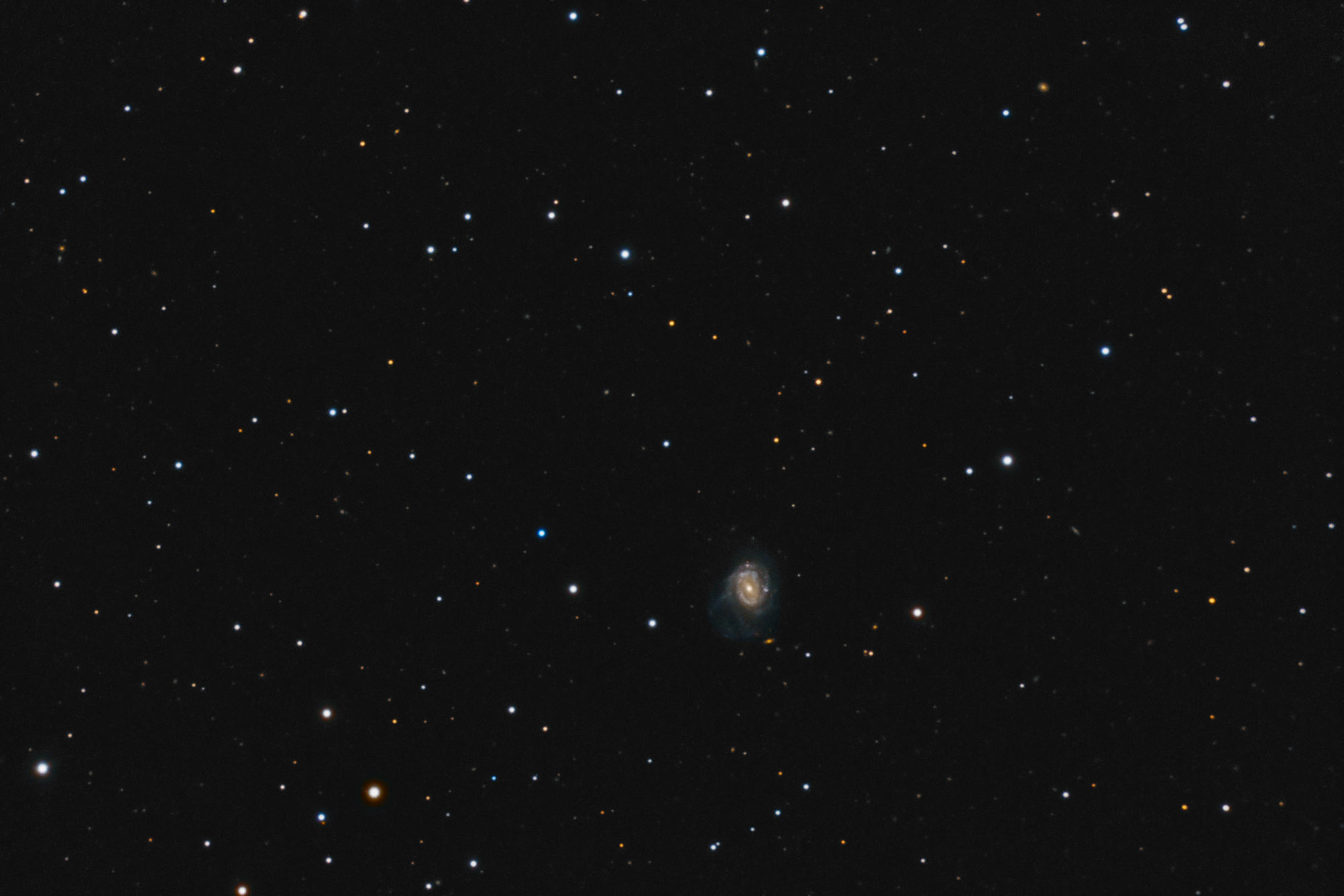 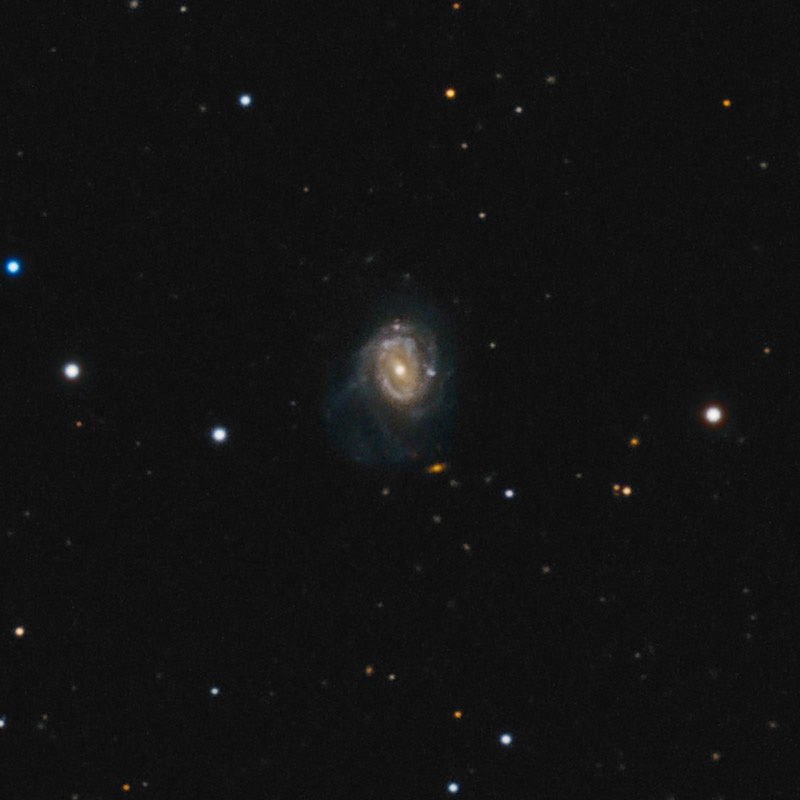 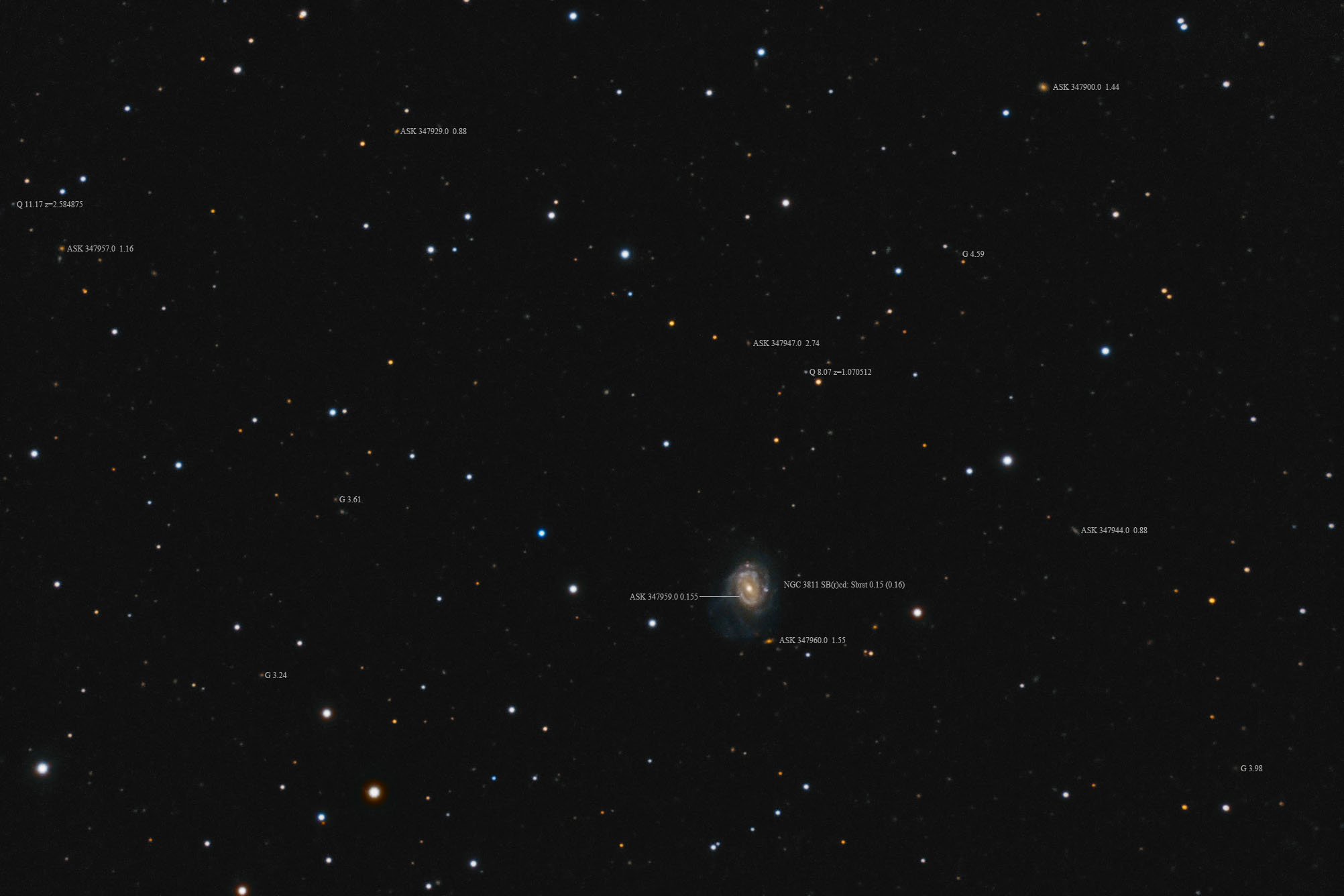 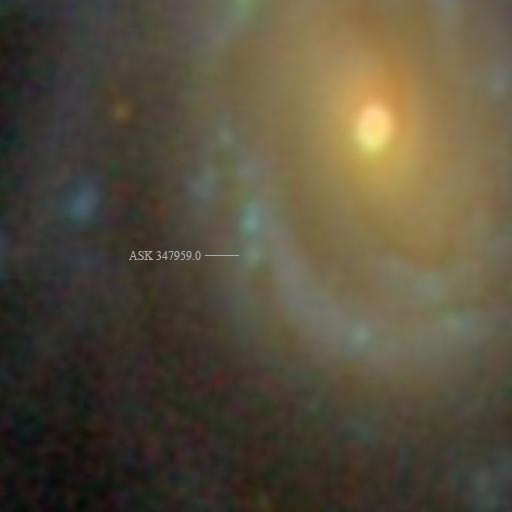