NGC 4639 and NGC 4654 may be an interacting pair in northern Virgo (top of the frame is in Coma Berenices) about 62-63 million light-years distant by redshift. Tully-Fisher measurements, however, say they are at very different distances and not interacting. NGC 4639 is a Seyfert 1.8 galaxy so has an active nucleus. This could indicate it has been involved in some interaction recently -- or not. If it was was the culprit NGC 4654 or maybe even closer PGC 4710? Or some other galaxy out of my field. Vollmer in a 2003 paper claims the two had a close interaction some ~500 million years ago that accounts for some of the distortions in NGC 4654. This only works if the Tully-Fisher distance estimate for NGC 4654 is very wrong.

This brings us to NGC 4654 which would fit nicely in Arp\'s category for galaxies with wind effects. In this case that is likely a good description as it appears the galaxy is being strongly hit by ram pressure due to its velocity through the intergalactic medium. This explains the off-center nucleus and distorted southeast end of the galaxy. Vollmer in the same paper says both interaction with NGC 4639 and ram pressure are to blame for the galaxies odd features. You can read the paper at: http://www.aanda.org/articles/aa/pdf/2003/05/aa1680.pdf. Note he puts the distance to NGC 4654 at the Tully-Fisher estimate of about 17 megaparsecs (55 million light-years).

Both galaxies were discovered by William Herschel on April 12, 1784. NGC 4639 is in the second H400 observing program while NGC 4654 is in the original program. My notes from that make me wonder what I was drinking that night. Maybe it was just due to recovering from tax season as I was a practicing CPA at the time. My notes from April 23, 1985 under fair to poor conditions with a bright moon at 50x in my 10\" f/5 reflector read: \"Interesting, fat, oval galaxy with sharp pointed ends. Seems to be near edge on. In the field with NGC 4639. Maybe I can blame the moonlight? Even then I can\'t reconcile my visual description of \"pointed ends\" and \"near edge on\" to this image.

Some things in the annotated image need a bit of mention. East of NGC 4639 is a triple galaxy, PGC 42788 and ASK 408987.0. PGC 42788 is two close galaxies -- maybe. Note the line points to a position a bit west of both of these two. That\'s the position NED gives but then says that is plus or minus 2.5 arcseconds. So is it pointing to all three? The position for the ASK galaxy is precisely that of the western of the three galaxies. Note it has a plume to the northwest. It is likely the three are an interacting group half again further away than the two NGC galaxies.

I found no distance estimate for the dE0 galaxy PGC 42821. North of NGC 4639 is PGC 42731. It is listed as dE1? Yet has a redshift that puts it 1.17 billion light-years distant. If so this dwarf is over 100,000 light-years across, possibly larger than our galaxy! So either it isn\'t a dwarf or the redshift is in serious need of revision.

Further north is ASK 408994.0. It appears in my image to be a galaxy hiding behind a star to its southeast. But it is really a very bright galaxy with a plume to the northwest. Somehow my processing hid its real identity though the starlike part is oval giving away it isn\'t a star. Still, I thought it two galaxies until I looked up its image in the Sloan database.

Galaxies without a common designation other than its coordinates are just listed as G. Turns out all are fainter than magnitude 20.0. Quasars and candidate quasars are indicated by Q or CQ as they too have nothing but coordinate listings which really clutter up annotated images. When look back distance based on redshift is getting into rather iffy distances I also provide the redshift z value which is a better distance indicator at large distances as the look back distance is neither a valid estimate of its current distance or its distance when the light left it. It just measures how long the light took to get here. For the quasar listed at 10.51 billion light-years and a z of 2.072042 its distance when the light left it was only 5.7 billion light-years and its \"current\" distance (\"current\" has no real meaning in a relativistic universe) of 17.6 billion light-years meaning it is now too far away for its light to ever reach us as the expansion of the universe in the 10.51 billion years the light took to reach us the quasar was carried 17.6-5.7=11.9 billion light-years from us, thus its average velocity is greater than the speed of light and still increasing. No this doesn\'t violate Einstein\'s speed limit of the speed of light. That says an object can accelerate faster than the speed of light as that would require more than infinite energy. Here space is expanding rather than the galaxy accelerating so the rule doesn\'t apply. 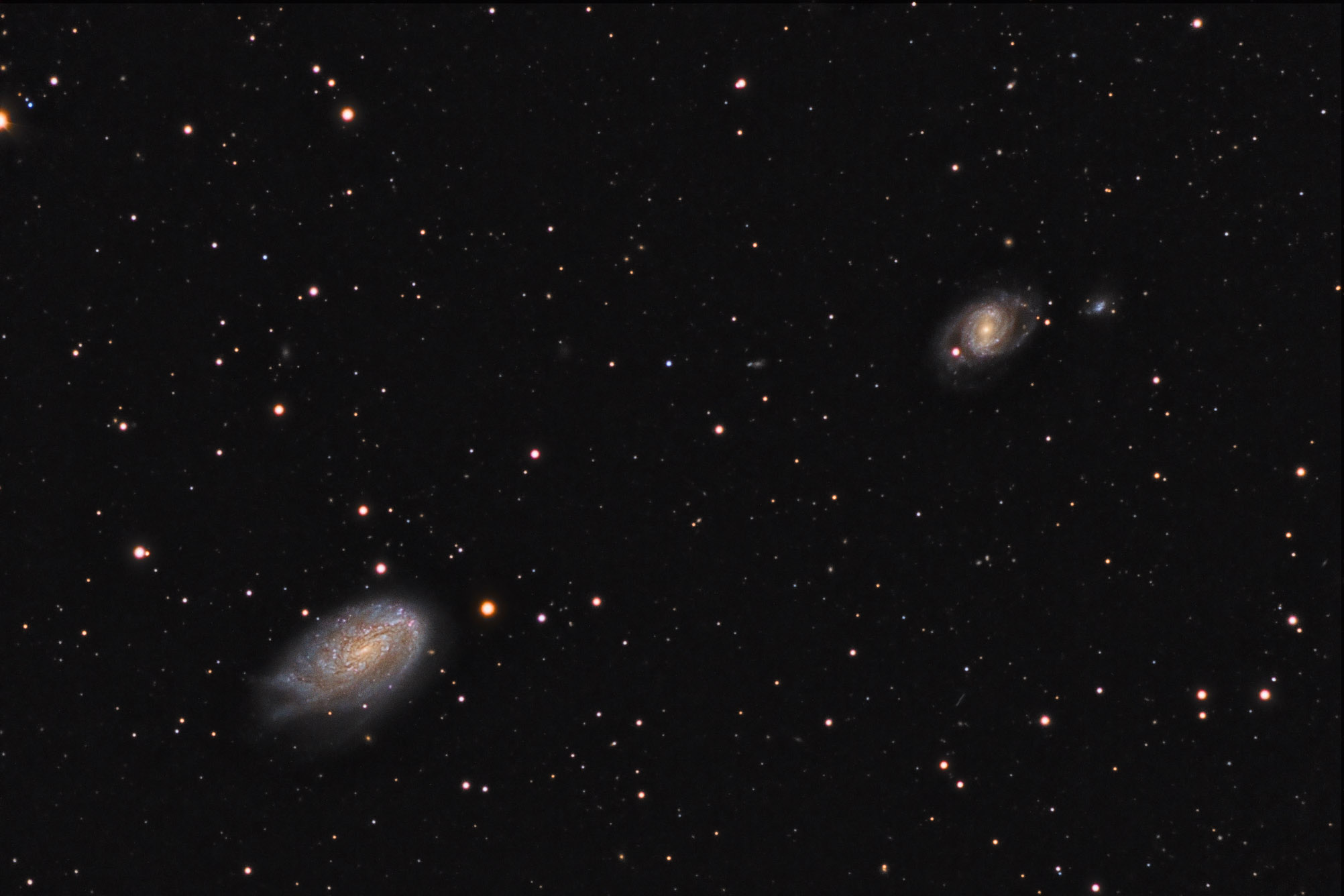 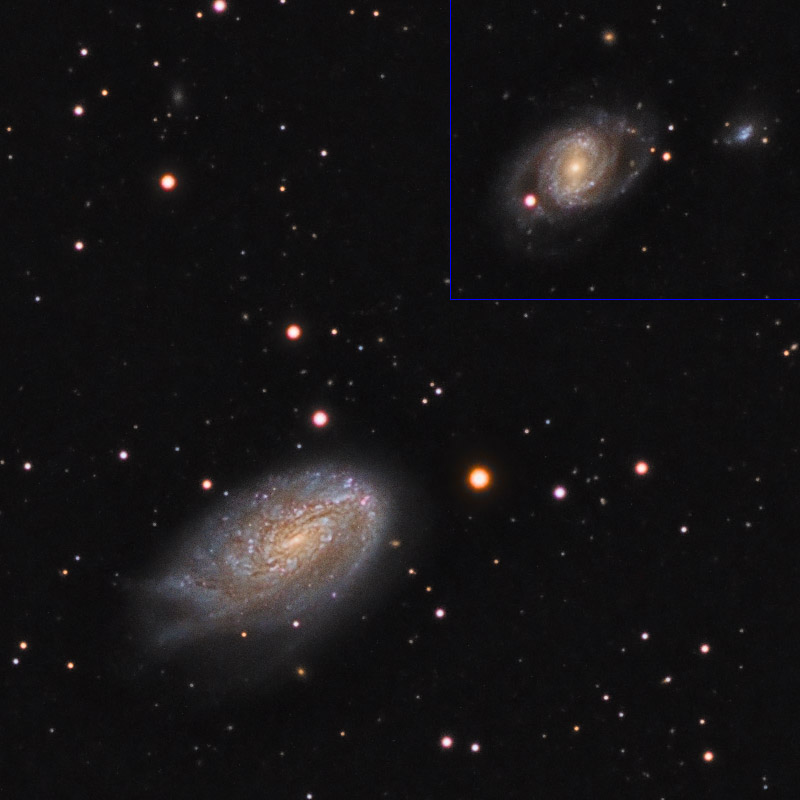 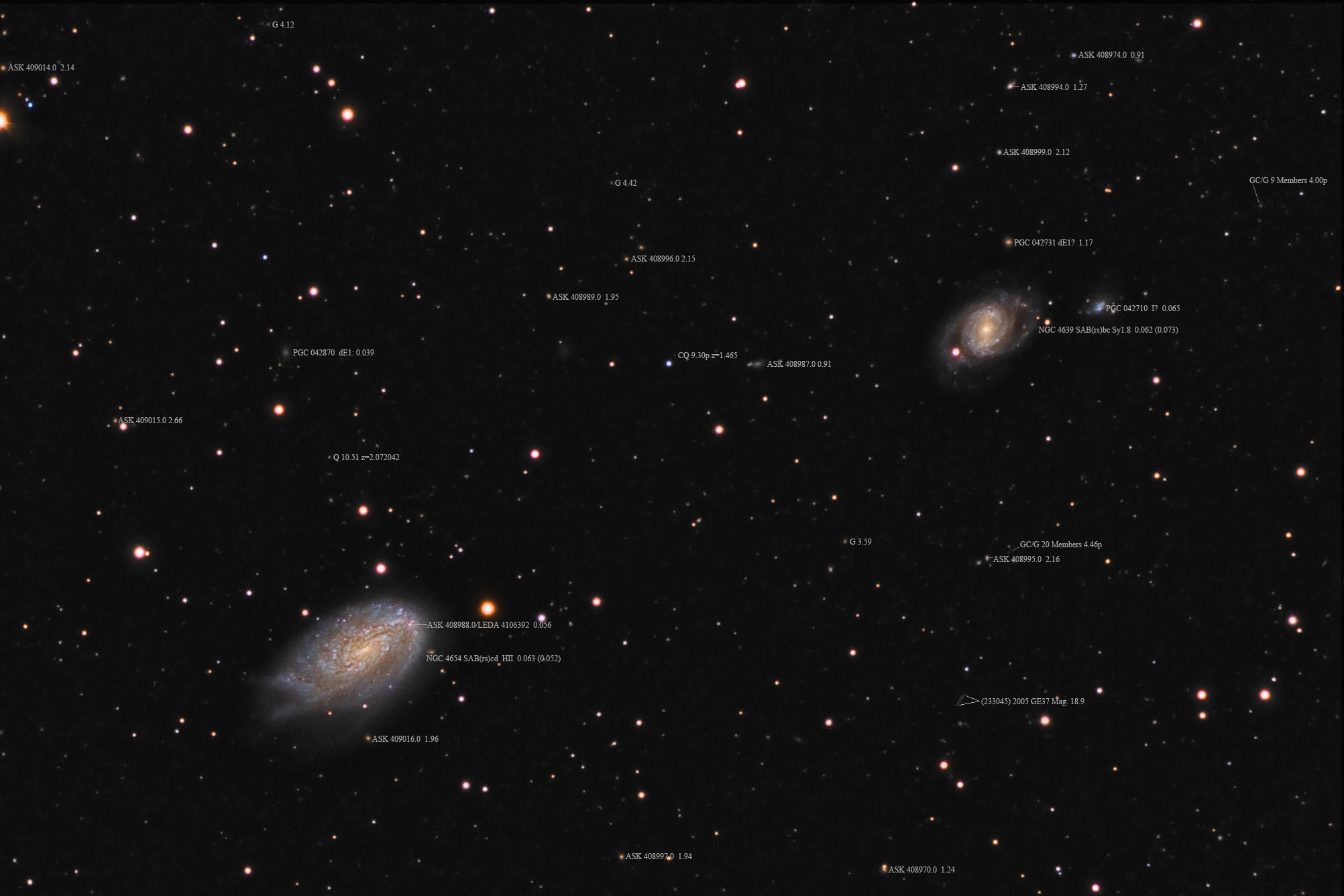