NGC 6689/90 is a near edge-on spiral galaxy in Draco. It is classified as SBcd with HII emission. It\'s distance isn\'t all that well determined. Redshift puts it only 18 million light-years away but readings that close are highly unreliable. Tully-Fisher estimates vary from 40 to 54 million light-years with a median value of 45 million which is also about the mean value. Adopting that distance it is about 57,000 light-years in diameter. It went on my to-do list due to its odd dust lane and the lack of much of a real hint of spiral structure. The dust lane seen in the side slightly toward us makes an odd almost V-shaped curve to the south then heads north cutting across what little spiral structure the galaxy has and vanishes off the top end rather than following the expected spiral pattern.

The galaxy has no hint of a bright core and I see little hint of a true central bulge. At first glance, the galaxy appears rather \"normal\" but when you look more closely it is quite odd indeed. I wish we could see it more face on.

The galaxy has the odd honor of being discovered 4 times by only 2 observers. Seems Heinrich d\'Arrest found it first on August 22, 1863 then again sometime later. I can\'t find that date. While he didn\'t catch it was the same object the positions match. This results in it being listed as NGC 6689 by Dryer. Then on August 16, 1884 Lewis Swift made his first discovery of it. Later (again I can\'t find a date) he recorded it a second time with a position about 1 minute from that of his first discovery and the positions d\'Arrest found. Dreyer caught that the first position was the same as d\'Arrest but failed to realize the second position was in error and thus it went on the NGC as NGC 6690. I think it safe to say this second position isn\'t related to the unseen possible companion. You can read about this mix-up at the entries for either NGC entry at the NGC Project.

Since no other galaxy in the field had any redshift data at NED I didn\'t prepare an annotated image. This was taken on one of the rare good nights here this year. Even the fires out west kept their smoke out of my skies this night. I used to have skies like this regularly but the last two years they\'ve been exceedingly rare I\'m sorry to report. 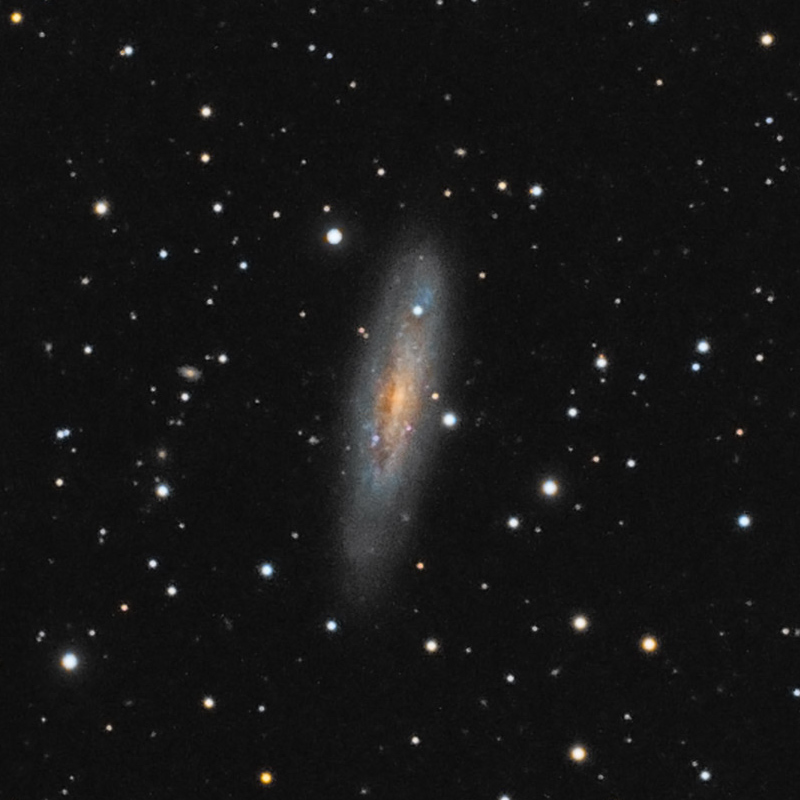 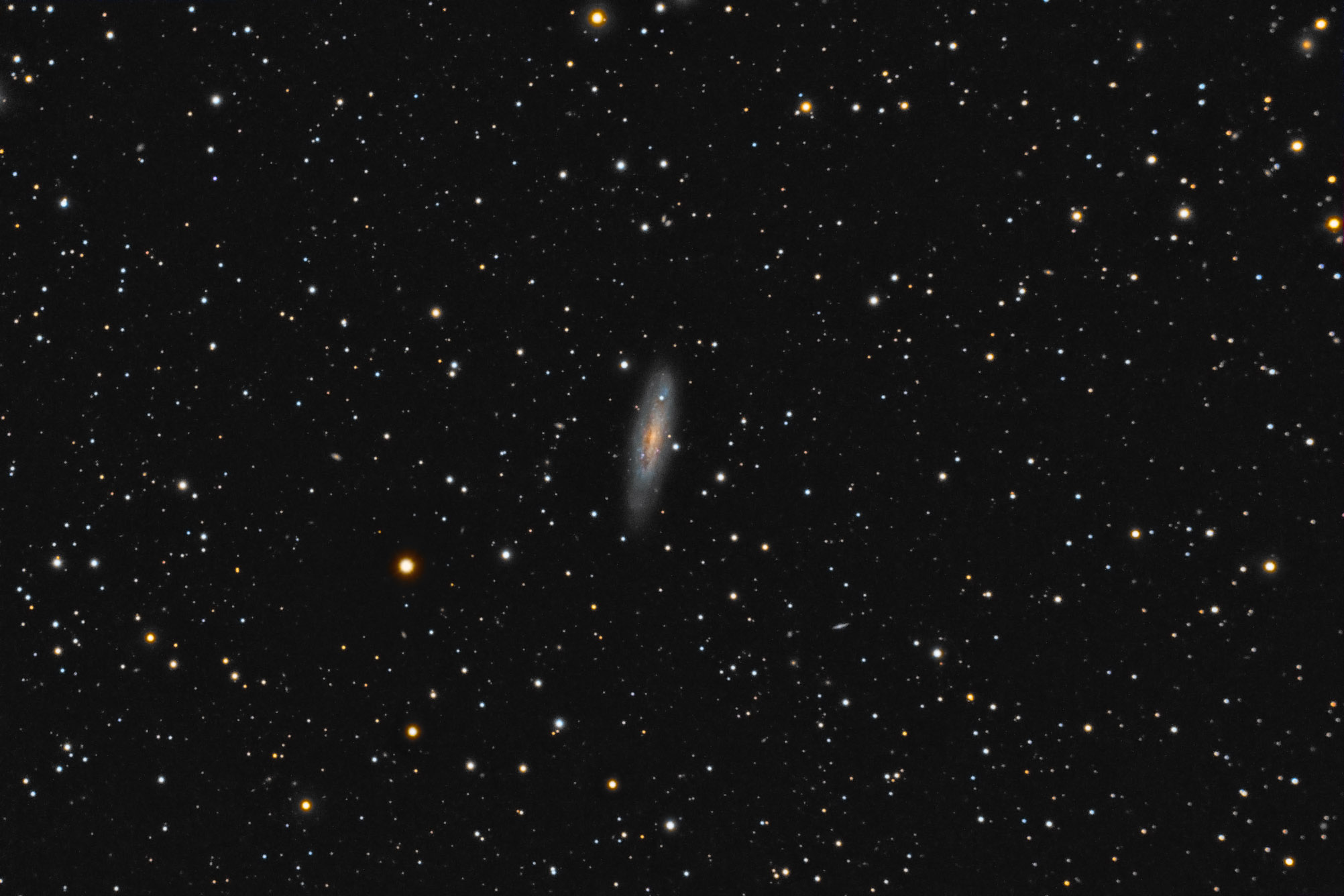