NGC 6792 is a very large, possibly \"red and dead\" spiral in northeastern Lyra. It is a bit over 200,000 light-years distant by redshift and while Tully-Fisher estimates put it slightly further the agreement is quite good. I measure its size at about 150,000 light-years. NED and the NGC project classifies it as SBb while Seligman says SBb?. I\'m not sure why the question mark. It has a very odd rotation curve that is centered on a point well south of the core. I didn\'t find any ideas why this was the case. The faint spiral arms are rather distorted, possibly due to this odd rotation curve. Could this be why it appears to be a \"red and dead\" galaxy? Is this appearance only due to it being heavily reddened by our galaxy\'s dust? I doubt it, it has places on its outskirts appear slightly blue.

It was discovered by J(acob) Gerhard Lohse in 1886. While he is credited with 17 NGC objects, only 3 were galaxies. 11 were single or multiple stars and three can\'t be found. An 18th object turned out identical to NGC 4319 discovered by William Herschel 89 years earlier. His is not a stellar record, or is it too stellar? While there is are craters on both the Moon and Mars called Lohse they are named for Oswald Lohse who studied surface features of some planets though, of course, didn\'t know of Mars\' craters. While both were German astronomers I don\'t think they were related.

Being in the Zone of Avoidance no other galaxy in the field had any redshift data. Also, there were no asteroids in the image so I it didn\'t warrant an annotated image. 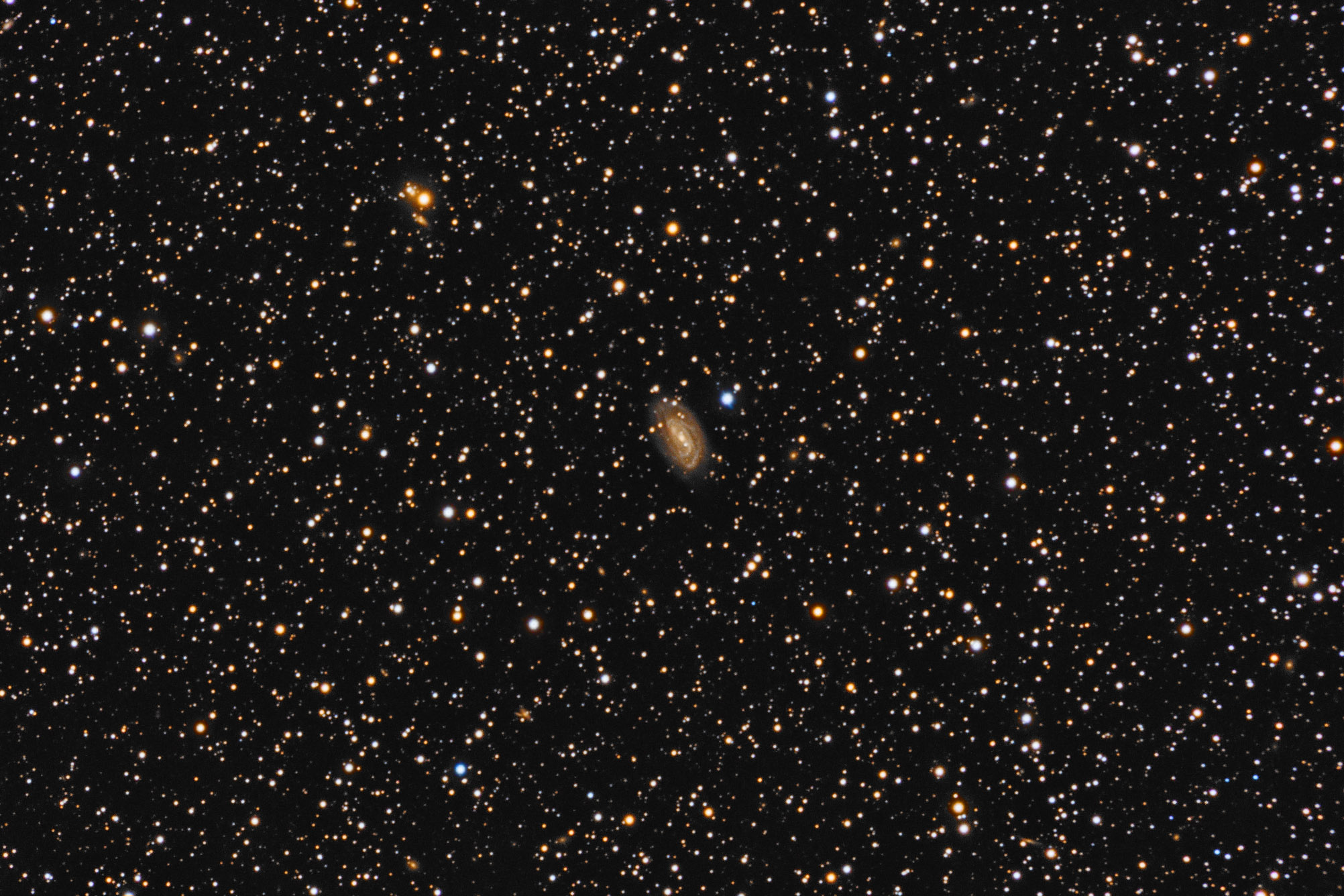 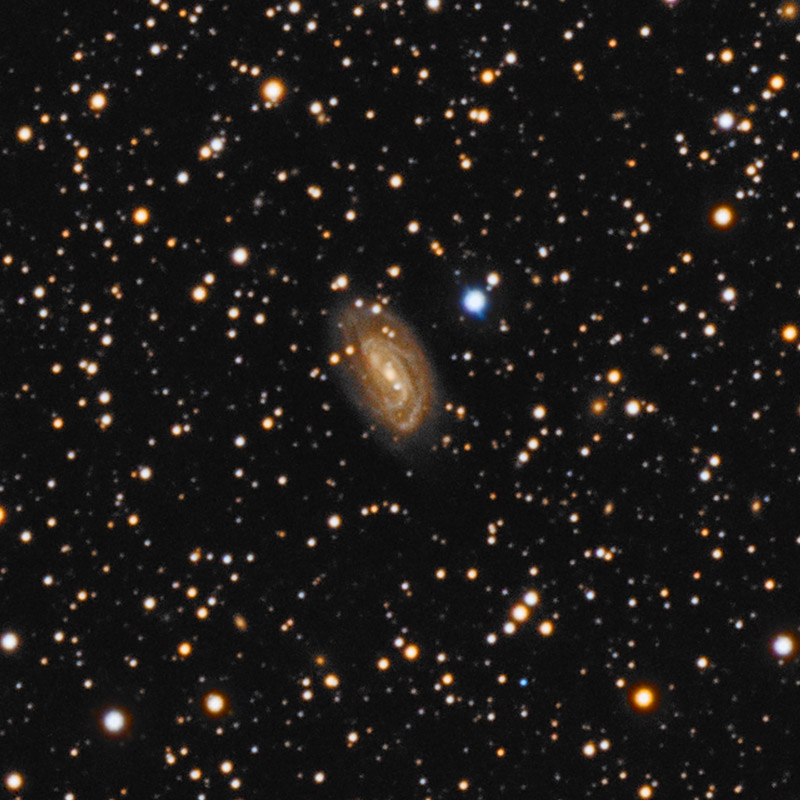