NGC 6997 is an open cluster inside the famous North American Nebula near the \"Ohio and West Virginia border\" as Sue French put it. I see it closer to the \"East Coast\". Its Trumpler Classification ( http://www.astrophoton.com/trumpler_class.htm ) is III2P. That means it can be separated from background stars even though it has no noticeable concentration, has a moderate range of star brightness but has less than 50 stars. WEBDA puts it at a distance of about 2000 light-years with an age of 100 million years. Others have a different distance with 2500 light-years the most recent I found. I doubt it is connected with the North American Nebula, just that they are in the same line of sight from our location. Most put the nebula further away than the cluster making it a foreground object. But with the uncertainties involved, I\'m just playing the odds here.

The cluster was discovered by William Herschel on October 24, 1786 and is in the second Herschel 400 Observing Program. My notes from that got lost in my move to Minnesota but I see I mentioned it in my first Herschel 400 notes on NGC 7000, the North American Nebula which he is also credited with finding the same night. My notes from that include \"NGC 6997 was prominent on the East Coast\". I used both my 6\" f/4 at 24x and my 10\" f/5 at 65x. Which generated the comment I didn\'t say.

Nearly all images of the North American Nebula use an H alpha filter which makes it quite red. I was rather surprised to see it has both blue and red regions with blue rather bright. This had me rechecking my color calibration but it appears correct.

It had been so many years since I put this one on the to-do list I\'d forgotten its connection to the North American Nebula. The raw FITS files showed only a hint of nebulosity so when I stacked them, at first I thought I did something wrong, the nebula was so bright. 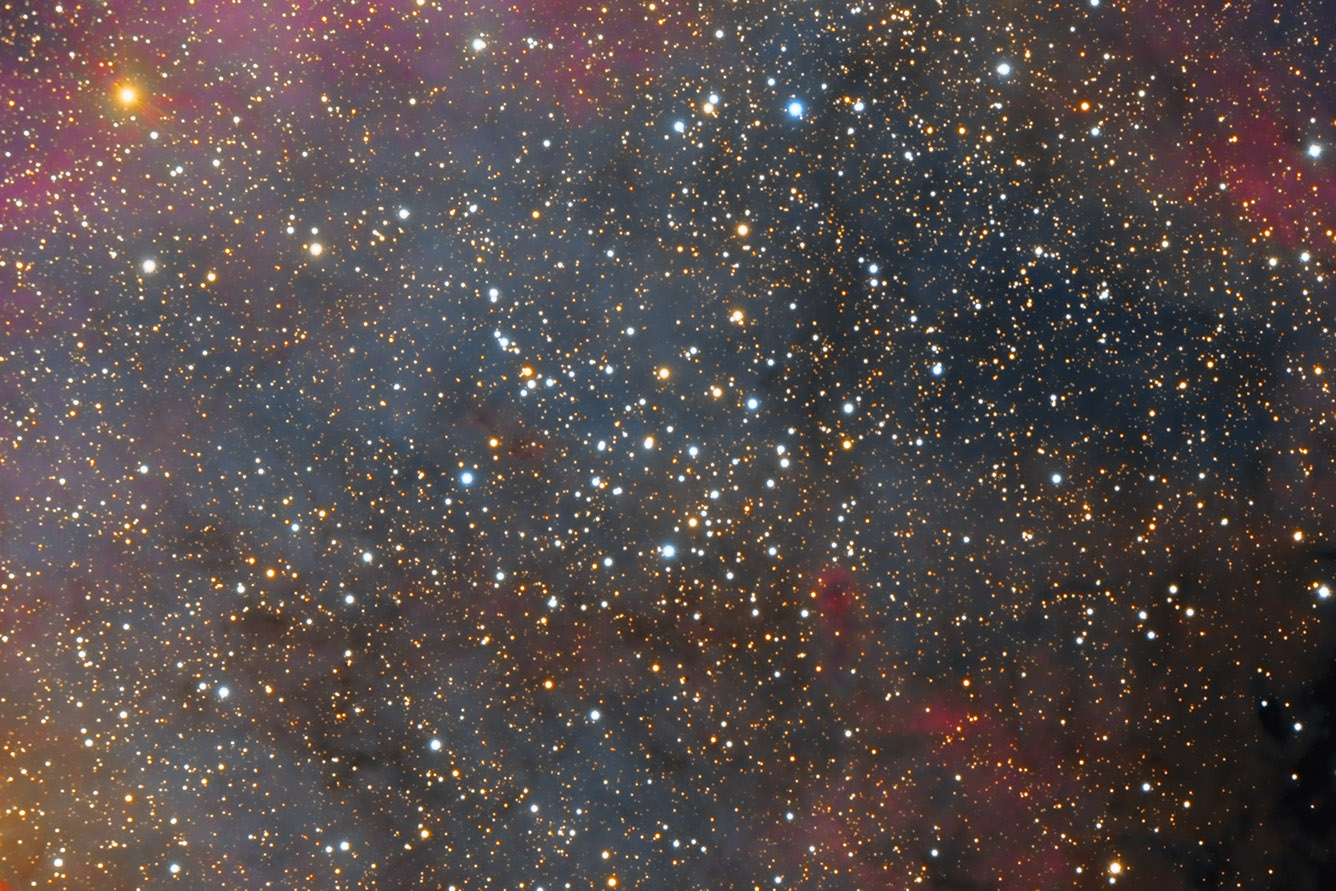 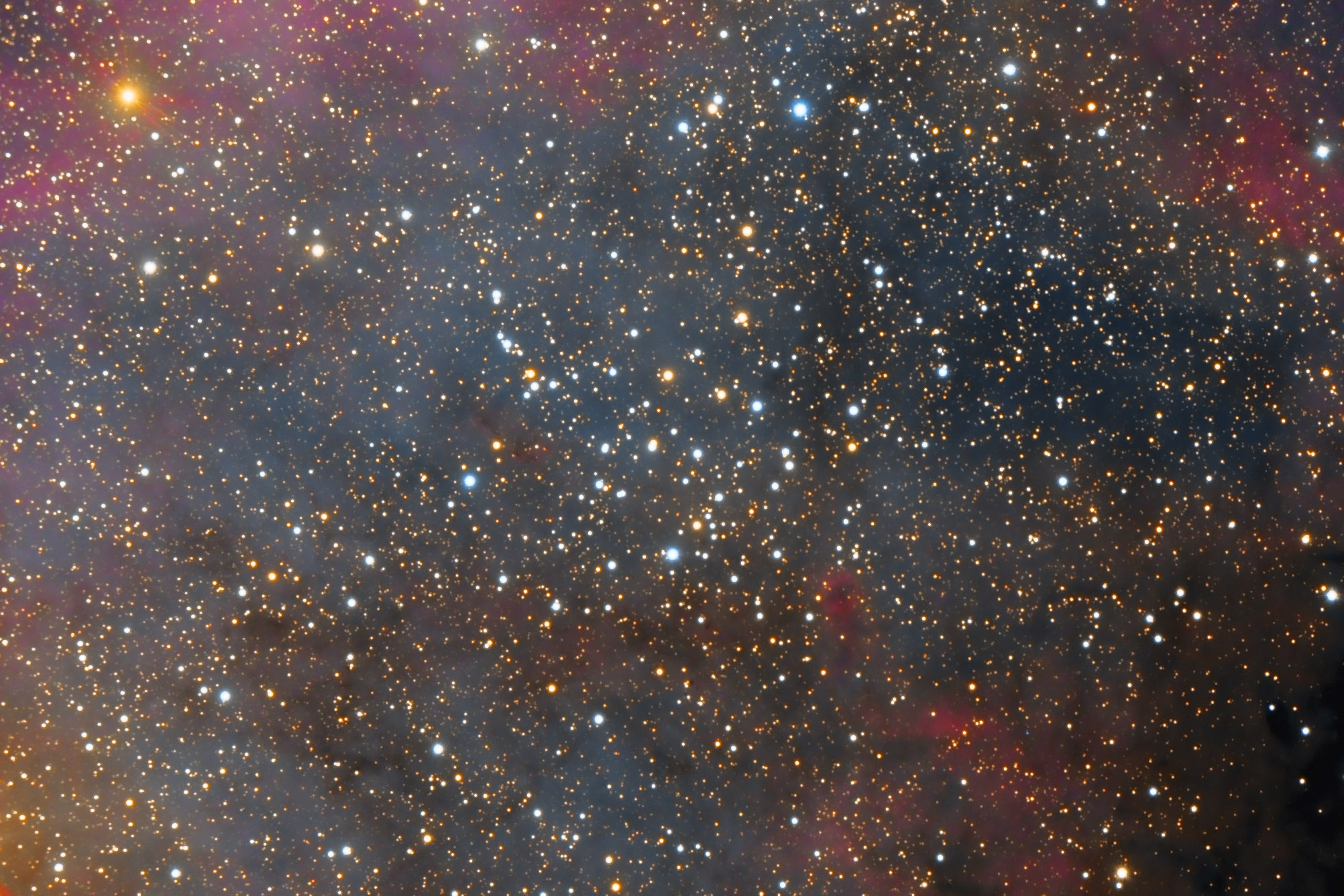