On the nights of February 2, 4 and 11, 2006 Australian amateur astronomer Michael Howell took a narrow band image of the Jellyfish supernova remnant and SH2-249 as many amateurs before he had. But a small object in his wide field caught his eye. Was it real? Amateur Richard Crisp was called in to see if he saw it. He did. But it wasn\'t in any catalog. It turns out it is a rather bright and large planetary nebula no one noticed despite it being imaged a zillion times by professionals and amateurs. Or if they did notice it they just ignored it. Fortunately, Mr. Howell investigated and now the planetary is known as HoCr1. So how many amateurs had a chance to have this rather obvious planetary nebula named for them and lost out as they only paid attention to the object they were imaging, IC 433? An APOD image from May 15, 2010 https://apod.nasa.gov/apod/image/1005/ic443_franke.jpg , of the area, shows it but never mentions it is in the image. This was 7 months after its discovery was announced.

I was surprised to find it still isn\'t listed in Simbad. You can read Mr. Howells story and see his discovery images as well as professional ones at http://www.horizontalheavens.com/planetarynebulaproject.htm . That link leads to the paper about it and many other newly confirmed planetary nebulae.

Faint H alpha emission from Sharpless 249 lies across my image but with my short exposure time in broadband it isn\'t very obvious but for a brighter patch with a dark hole along the bottom left of my image. 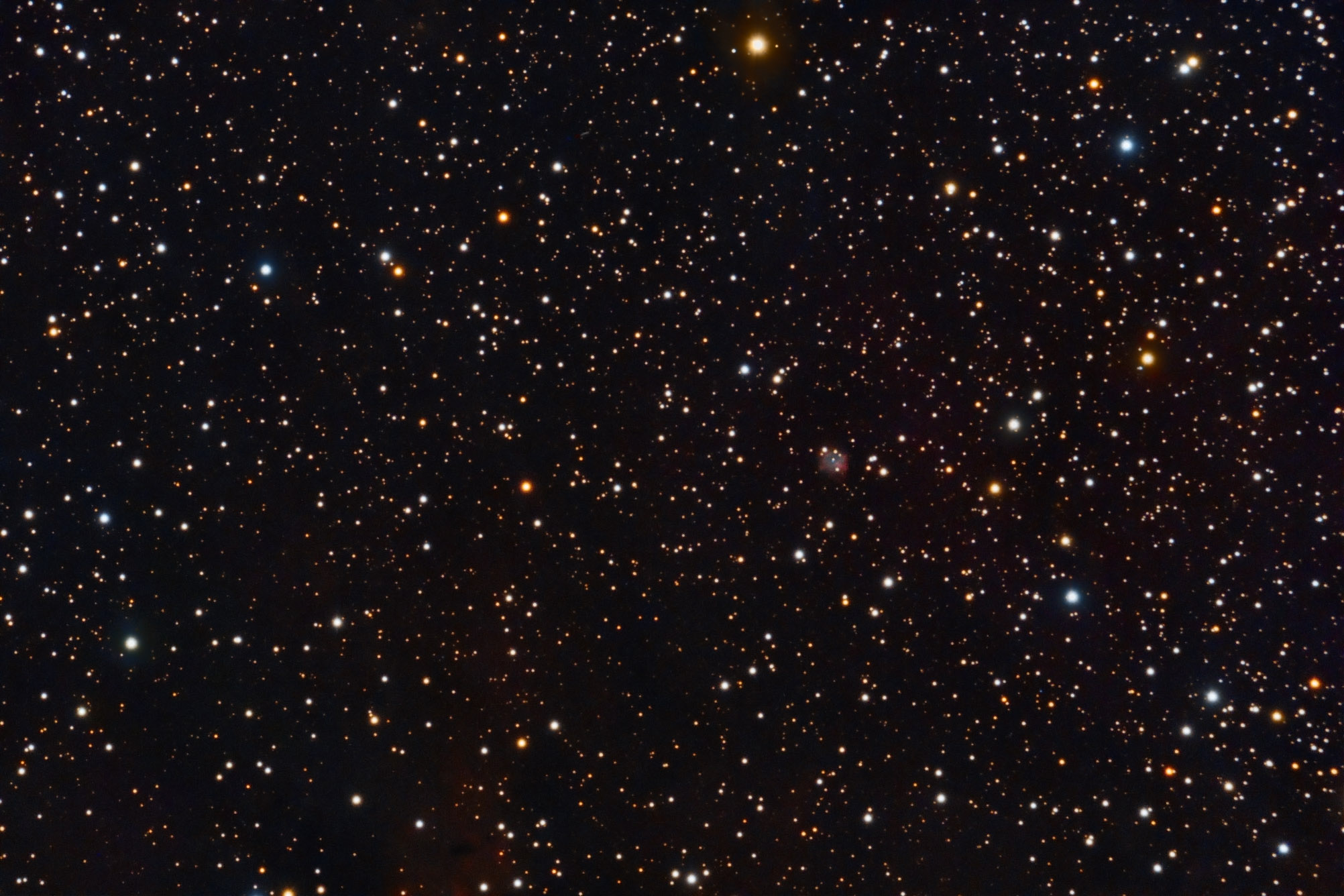 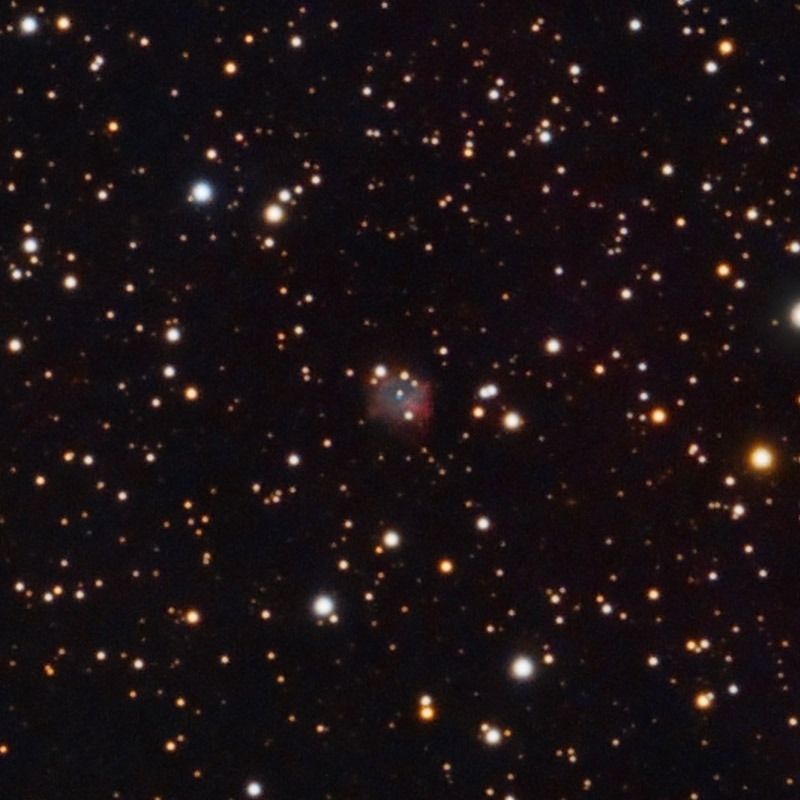