IC 239 is a low surface brightness spiral that is considered part of the NGC 1023 group. NGC 1023 is Arp 135 and is located about 45 minutes of arc east of IC 239. It is located in far eastern Andromeda while NGC 1023 is in Perseus. The distance to both is highly controversial. As a member of the 1023 group, it should be at approximately the same distance. When I took Arp 135 back in October of 2008 I put it at 20 million light-years. That isn\'t likely correct. While current distance estimates for Arp 135 seem to collect around 32 to 34 million light-years values down to the 20 million light-years I used and up to 64 million light-years are found in the reasonably current literature. I\'ll go with 32 million light-years simply because that is also the redshift value for IC 239. Using that distance the separation of IC 239 from Arp 135 is only 430,000 light-years so it is possible that IC 239 is feeling the tidal forces of the far more massive Arp 135. Indeed it shows faint extended arms or plumes to the north and south. Attempts to get a Tully-Fisher distance estimate are bugged by not being able to determine exactly how face on we are seeing it. Two different methods of determining this give two very different answers. With so many uncertainties it is possible, but unlikely the two aren\'t related. My post about NGC 1023/Arp 135 with its likely too close distance estimate can be seen here.

NED classifies IC 239 as SAB(rs)cd LINER2. This indicates something may have shaken up the core black hole to a rather active state. That may be Arp 135. Assume the 32 million light-year distance I get a size of about 42,000 light-years and that includes the plumes. Ignoring them it is 30,000 light-years in size. So not only is it a small spiral its low surface brightness indicates few stars filling what little volume it takes up. As such it shouldn\'t be hard for a larger companion to distort it as appears to have happened. Though if it has a ton of dark matter we can\'t see all this is moot.

It was discovered photographically by Isaac Roberts in 1893 using the 20\" reflector at his observatory \"Starfield\", Crowborough Hill, Sussex, UK. He put it in Perseus though at that time the constellation borders were not well defined and it may well have been in that constellation by the boundaries in use at the time. Today it is only in Andromeda by 28 arc minutes.

There is only one other obvious galaxy in my image, PGC 2802360 to the east. Another very low surface brightness galaxy. No distance information is available at NED. It may be a dwarf member of the group. In fact, it\'s other catalog name is NGC 1023 GROUP:[TT2009] 18. That, I\'ve found, doesn\'t count for much as galaxies labeled as members of other groups often have redshifts that put them billions of light-years from the cluster whose name they carry. With nothing worth annotating but for IC 239 I didn\'t prepare an annotated image. 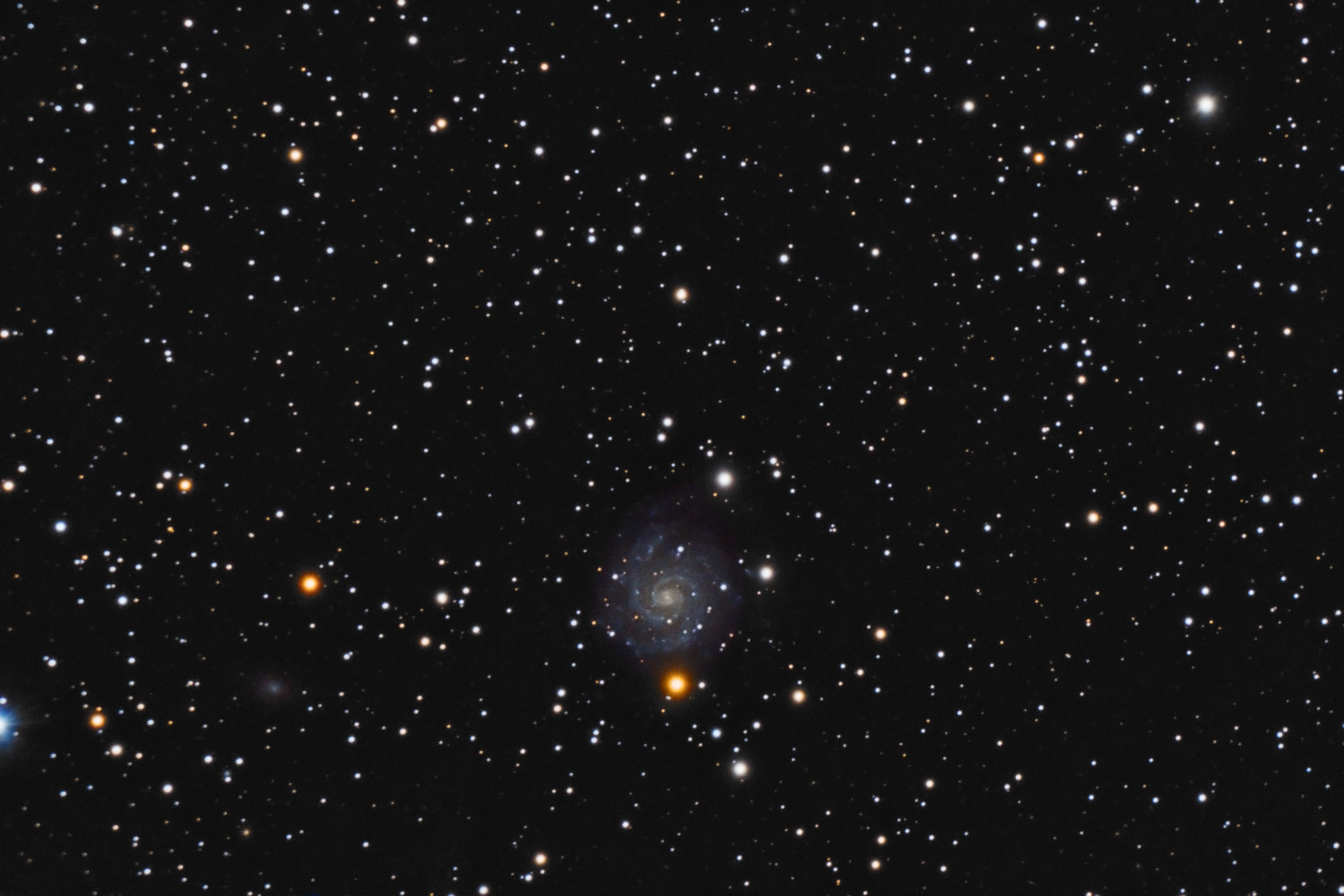 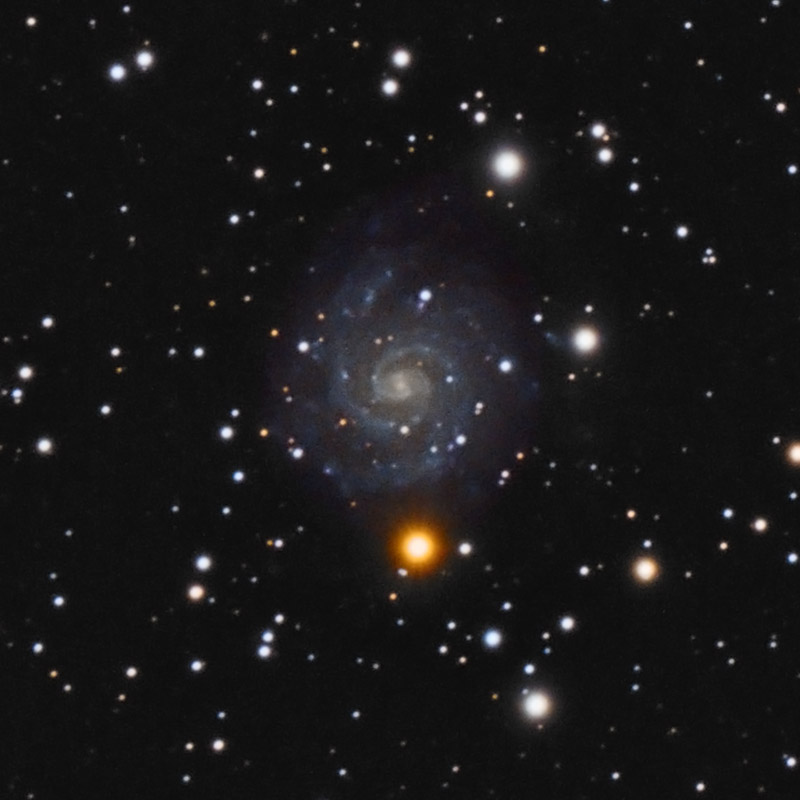