Jones 1 is the common name in the U.S. for PK104-29.1. In much of the rest of the world, it is known as the Horseshoe Nebula. It is located in the constellation of Pegasus. This is a very large faint nebula barely seen in my 10\" with an OIII filter. There aren\'t many images of this one on the net. Most of those are taken with OIII and H alpha filters. Many of those are of Jones Emberson 1 rather than Jones 1 indicating there is a lot of confusion over these two very different planetaries. I used just standard LRGB for my image and still was able to capture it quite well. There is a faint blob below it. I don\'t know if this is part of the planetary or not. H alpha images taken with a 3 angstrom filter to keep out NII, show it is H alpha, not the more common NII found in planetary nebulae. I was unable to find any reliable info on the distance to Jones 1. Only one comment that it was a bit over 2000 light years away but no source for this was given. Planetary nebulae are very hard to get good distance data on so this isn\'t surprising. Several stars are seen in its core. The blue one is the \"white\" dwarf that is causing the nebula to glow mostly in OIII light.

There\'s a probable quasar in the image below the nebula. I\'ve pointed it out in the annotated image. When I made it I could find no distance. Now it is listed with a z value of 2.094. With so few significant digits I wonder if it is a photographic redshift. NED doesn\'t specify either way. If accurate it would translate to a look back time of 10.5 billion years. Meaning that\'s how long the light has been traveling to reach us. When the light left the universe was much smaller than today. The quasar was only 5.7 billion light-years away at the time. The ever expanding universe meant the light had to travel further and further to reach us, nearly needing twice the time its distance would imply. But that was then. Now the universe is much larger, so much larger the object is now further away than the 10.5 billion light-year travel time would indicate. In fact, it is likely about 17.6 billion light-years away. That is greater than the edge of the observable universe which is a bit less than 14 billion light-years. So in the 10.5 billion years, the light took to reach us, the quasar moved 17.6-5.7 or 11.9 billion light-years. This may seem it is exceeding the speed of light but it isn\'t violating Einstein\'s rule. That doesn\'t limit the rate of expansion of the universe. 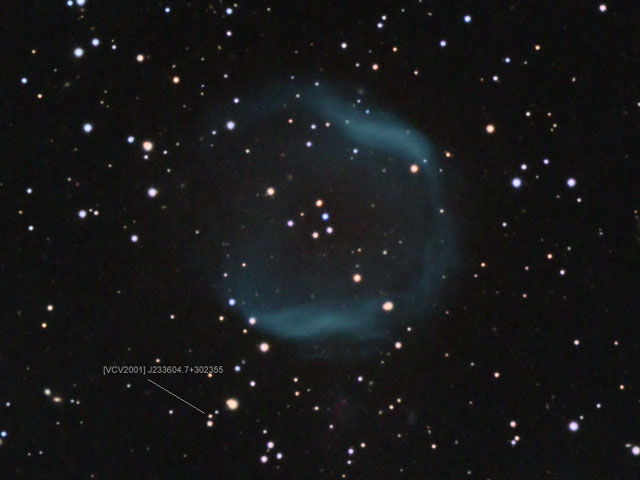 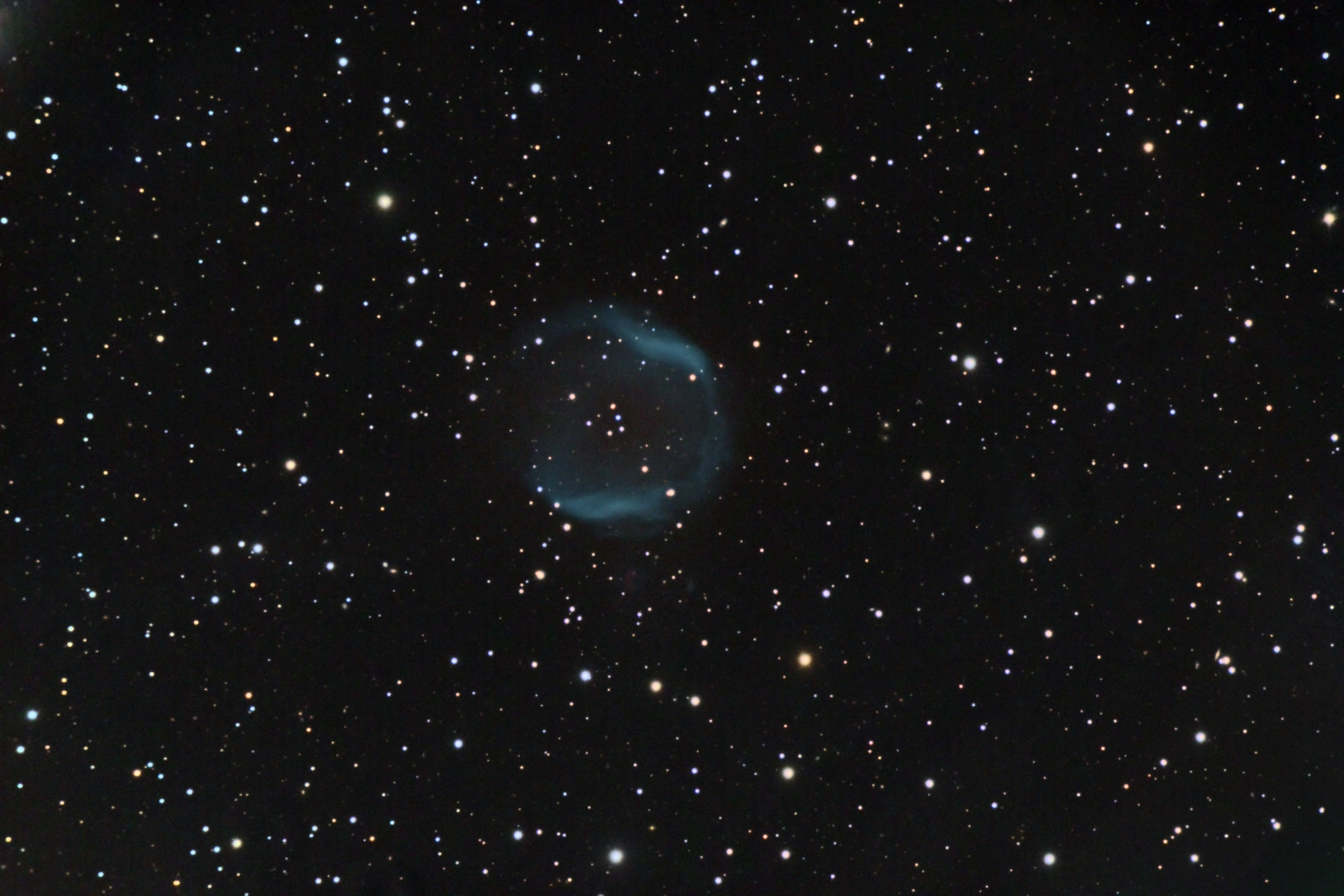