I\'ve been interested in astronomy since watching a total lunar eclipse in September 1950. I used only binoculars until I started building a 6\" reflector in the fall of 1953 finishing it in the spring of 1954 in time for the Mars opposition that summer. I was disappointed not to see the canals. Shortly thereafter I took my first astronomical image by holding a 35mm camera up to the eyepiece while the scope was pointed at the moon. That didn\'t turn out well and no longer exists.
I read about how to track the stars with a 35mm camera and a barn-door \"drive\". Basically, its two pieces of wood with a hinge pointed at the pole and a threaded screw that pushed them apart such that one turn of the screw matched one minute of clock time. It worked surprisingly well. Tired of sitting and turning a screw constantly I rigged a 1930\'s spring driven alarm clock\'s gears to do the turning for me. Neither system survives. Nor do the pictures but I sure had fun with it.

During this time I acquired several other telescopes ranging from a 2.4\" refractor (very good quality), a 3\" plastic \"Moon Scope\" I was given by a well-meaning relative (soon sold) and by the late 50\'s a 10\" f/5 Cave Astrola. It was a great deep sky scope but due to poor optics, I later added a 10\" f/8 tube for the same amount. Later I found the secondary of the f/5 was 2 wave and the cause of the poor performance. I replaced it and rarely used the f/8 after that though still have both. I used both for deep sky work and the f/8 for planetary imaging for many years. I also bought a used Questar plus a 35mm camera and complete color darkroom at a garage sale for $500 and an Optical Craftsman 6\" f/4 that far outperformed the Questar. It too came from a garage sale, this time for $100. I still have these as well. I also added a 2.5\" f/6 refractor of fair quality due to severe color issues but with a yellow filter worked well for wide field imaging with Tri-X.

Over the years I experimented with all sorts of ways to \"speed-up\" film. If dry ice was good then was liquid nitrogen better? Well, it was better and destroying a camera. I soaked film in an ammonia solution at 150 degrees ruining an oven until hypering Tech Pan 2415 and using color filters to make color images. This replaced High-Speed Ektachrome (ASA 160) I used before that. The Cave mount had a severe periodic error and was replaced first with a Byer\'s drive using the same mount and then a home built mount, thanks to a machinist friend who did much of the work, based on a commercial mount. These all were in the AC era though the declination drive was DC in the newer mount. I used this until the early 90\'s when arthritis made hauling into the country difficult. Of course, the family was also an issue though by the 90\'s it was arthritis that was the limiting factor.

During this time I was a supervisor for 27 years at Hyde Memorial Observatory in Lincoln. With travel to the country difficult my dream was to move to a dark site and build an observatory of my own for mostly imaging rather than visual astronomy which had been my major interest for over 50 years. This site is the result of the dream coming true. See the page on the observatory for that story. 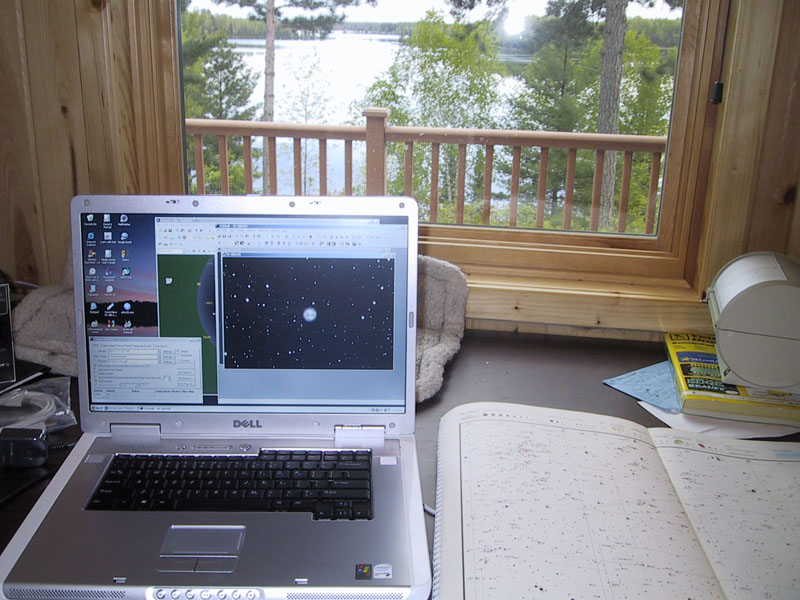 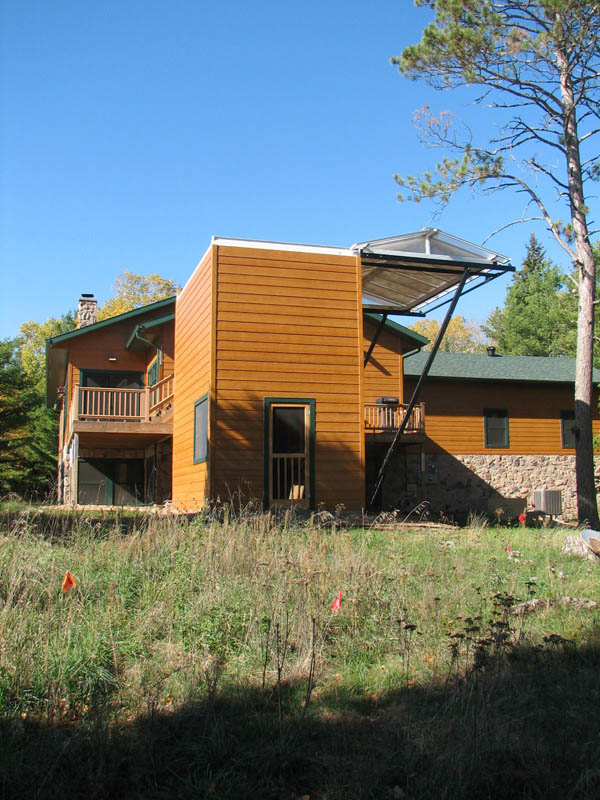 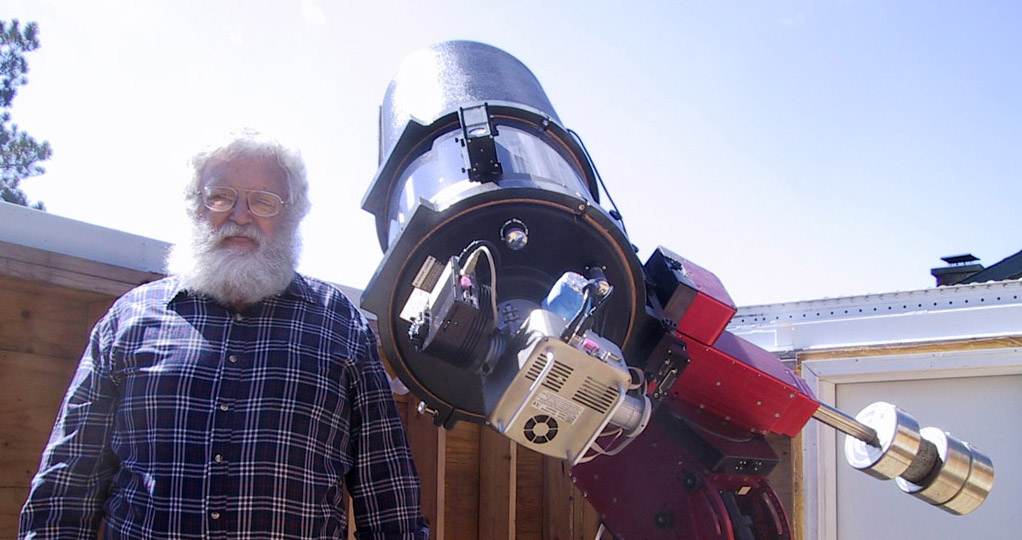 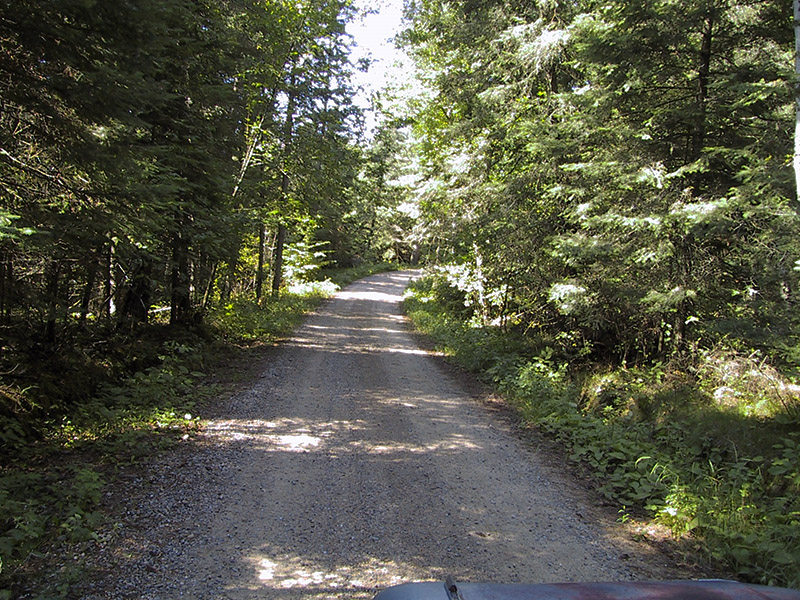