VII Zw 190 is a blue ring galaxy 290 million light-years distant and 60,000 light-years across in Camelopardalis 10 degrees west of M81 and M82. I can find nothing on it but a paper on galactic coordinates and another on galactic radial velocities.

Ring galaxies like this fascinate me but all too many are like this one with no one looking at them trying to explain how this structure is created. Rings tend to be blue the area between the ring and the core isn\'t blank like it often appears and is usually quite red as it is in this case. The core is usually made of old population II stars same as the cores of most galaxies. We seem to see all of them near face on. This bothers me. We should see them from all angles. If the ring is just a sphere of stars seen like we see the edge of a bubble I\'d think we\'d still see some hint of the sphere, not just the red region between. Still, the sphere explains why all are seen nearly \"face on\". If anyone knows a paper or two on these that can explain why most all seem face on please let me know. Or an example of one seen at an obvious narrow-angle. I\'ve not found one. 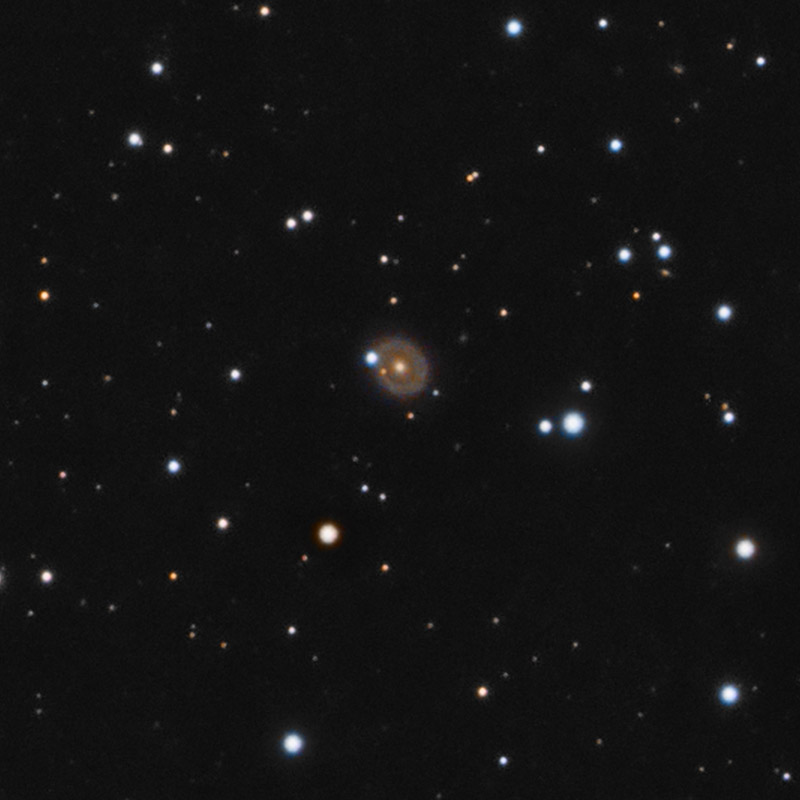 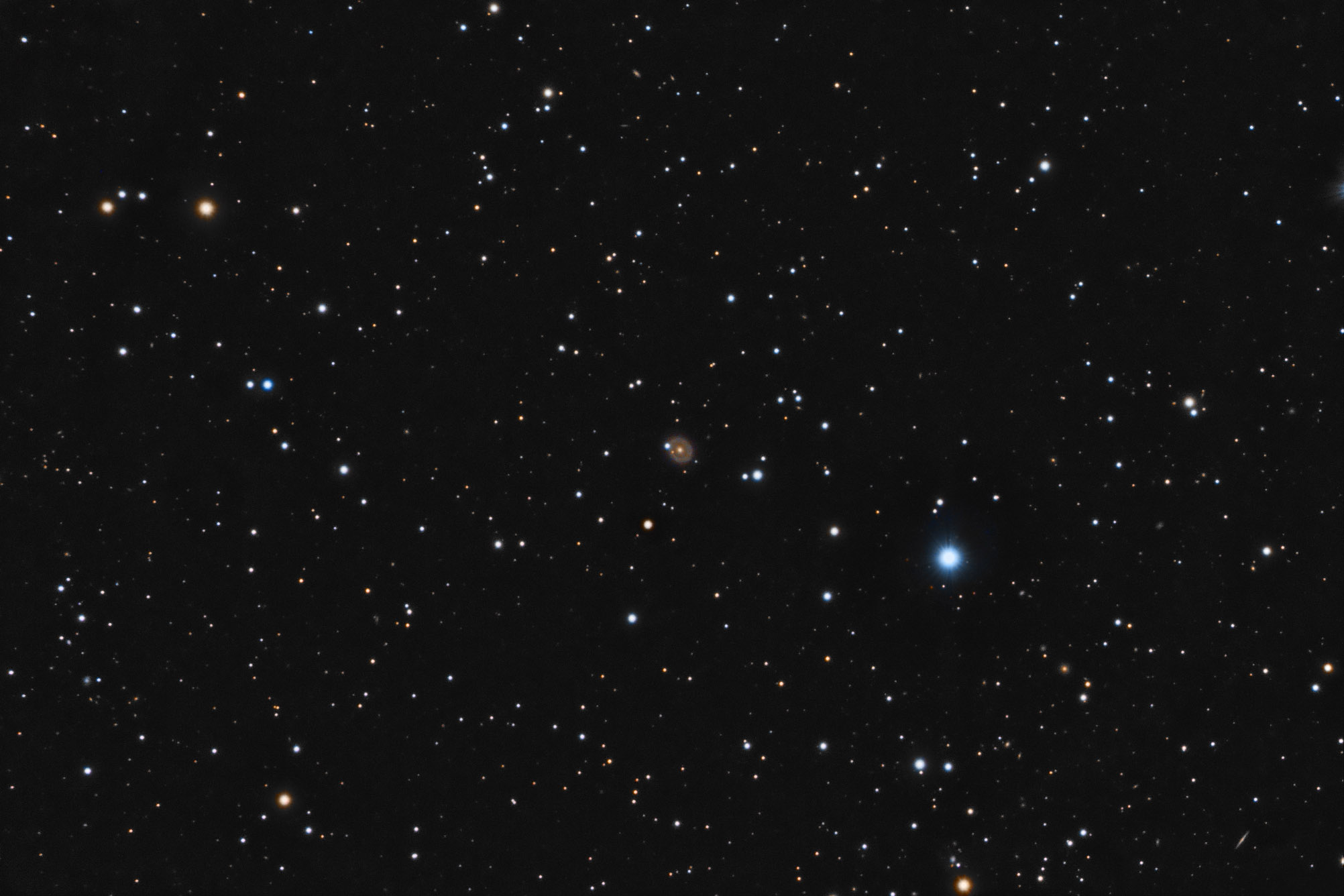