vdB 128 is a mostly reflection nebula around a pulsating variable star in Cygnus. I found little distance information but one source lists a very iffy estimate of about 3600 light-years (1100 parsecs). I found revised Hipparcos data saying 0.00057\" for the parallax of the illuminating star. If right that puts it some 5700 light-years away. The star is V1768 Cyg to variable star observers. SAO 69362 or HD 190603 are more general catalog entries for it. At magnitude 5.6 it was a major pain to deal with! Fortunately, my new filters eliminated most reflection issues.

This object is a good opportunity for me to again address what I call the f ratio myth. That is, that the faster the optics (lower the f ratio) the less exposure time you need for faint objects using a CCD. That is true of typical snapshots with an ordinary camera, digital or film. With such a camera taking an earthly picture at f/8 you do need 4 times the exposure compared to f/4. This isn\'t necessarily true when applied to CCD images of the night sky. Though many can\'t seem to shake this myth.

A camera lens changes its aperture when \"stopping down\". Thus it gets less light and needs more exposure time. With a telescope, the focal length changes via extenders and compressor lenses. This doesn\'t change the amount of light being seen by the sensor for a given area say 0.5\" of arc. A zoom camera lens does the same adjusting its aperture internally as you zoom in and out. For some reason imagers use up to 10 to 1 zoom lenses without seeing a light loss but seem to think a focal length change of even 2:1 is fatal for deep sky imaging and get an f/3 to an f/5 system for imaging rather than an f/10 one then complain the image scale is too small. Edit: New CMOS cameras with very small pixels give these back the image scale they want.

Choose a fast system for its wide field of view not because it will save you imaging time. Aperture is what will reduce or increase your imaging time, not f ratio at a given image scale. 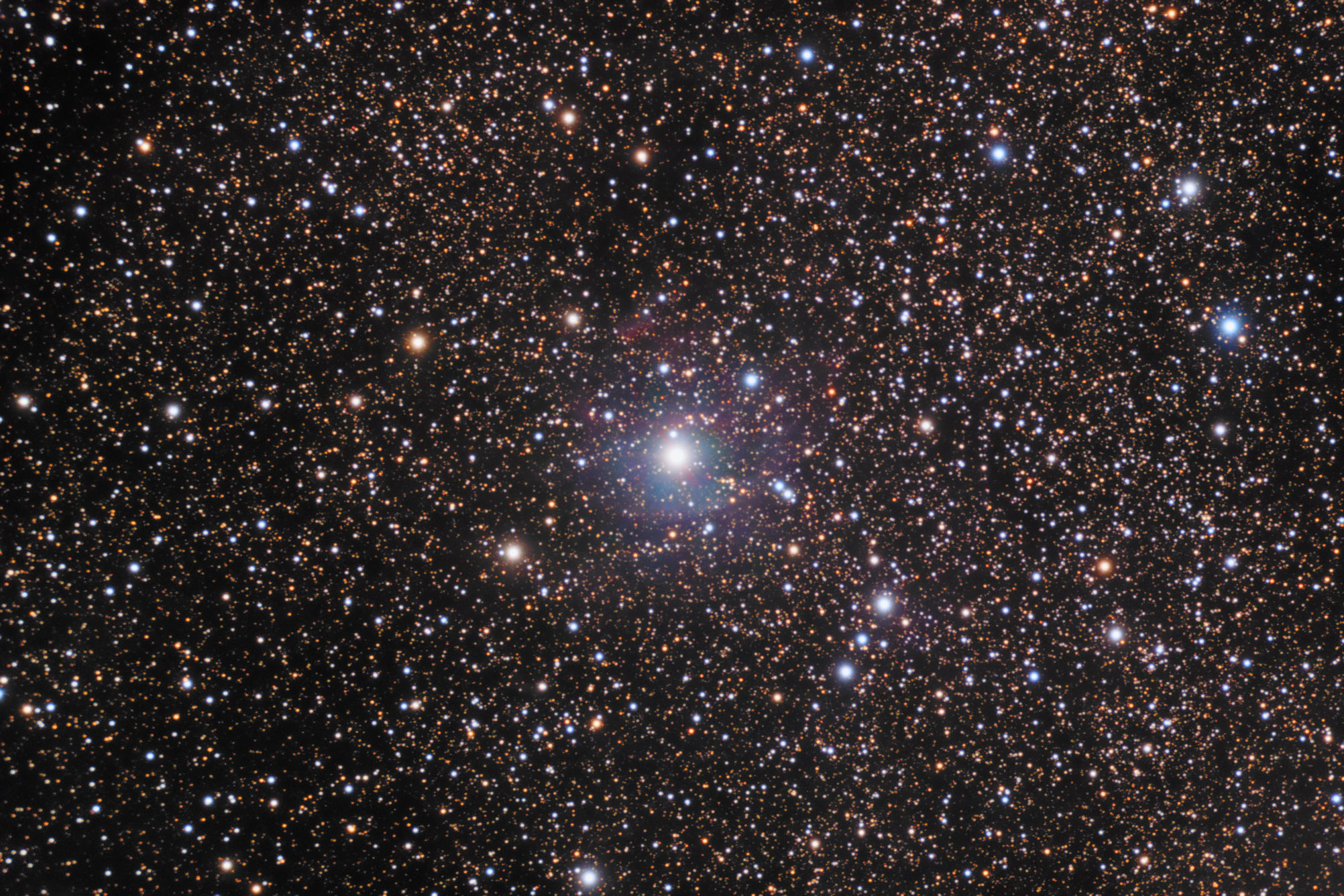